Hasura, the company behind the popular open source Hasura GraphQL Engine that can turn virtually any database into a GraphQL API, today announced that it has raised a $100 million Series C funding round led by Greenoaks. Previous investors Nexus Venture Partners, Lightspeed Venture Partners and Vertex Ventures also participated in this round, which brings the company’s total funding to $136.5 million and its valuation to $1 billion.

As Hasura CEO and co-founder Tanmai Gopal told me, the company has seen its growth accelerate over the course of the last 18 months since it raised its $25 million Series B round. As developers are increasingly tasked to build applications on top of an ever wider range of data sources, they are looking for a service like Hasura.

“The enterprise developer is just absolutely bogged down with complexity,” he said. “They’re just completely deadlocked. They’re like, ‘man, I have like a thousand models in this legacy data system. I have a bunch of new stuff that is ML/AI enriched in this new system. I have these legacy APIs. And all I really want to do is modernize my application screen so that somebody can see their billing history.’ […] What Hasura does, is say: We make this data access self-serve. We’ll automate this. We’ll give you an API that is flexible, it’s secure and it’s an API that you love — it’s a GraphQL API — and we’ll automate that.”

That’s a message that is clearly resonating. Gopal noted that the company’s managed cloud product grew tenfold last year. Its customers now include the likes of Airbus, Atlassian, BBVA, Netlify, Pipe, Swiggy and Walmart, and Gopal noted that the company is seeing a lot more legacy companies come on board that are looking to modernize their development stack. Like many data-centric companies, Hasura is especially seeing traction in the financial services field, but also in manufacturing and healthcare, for example. 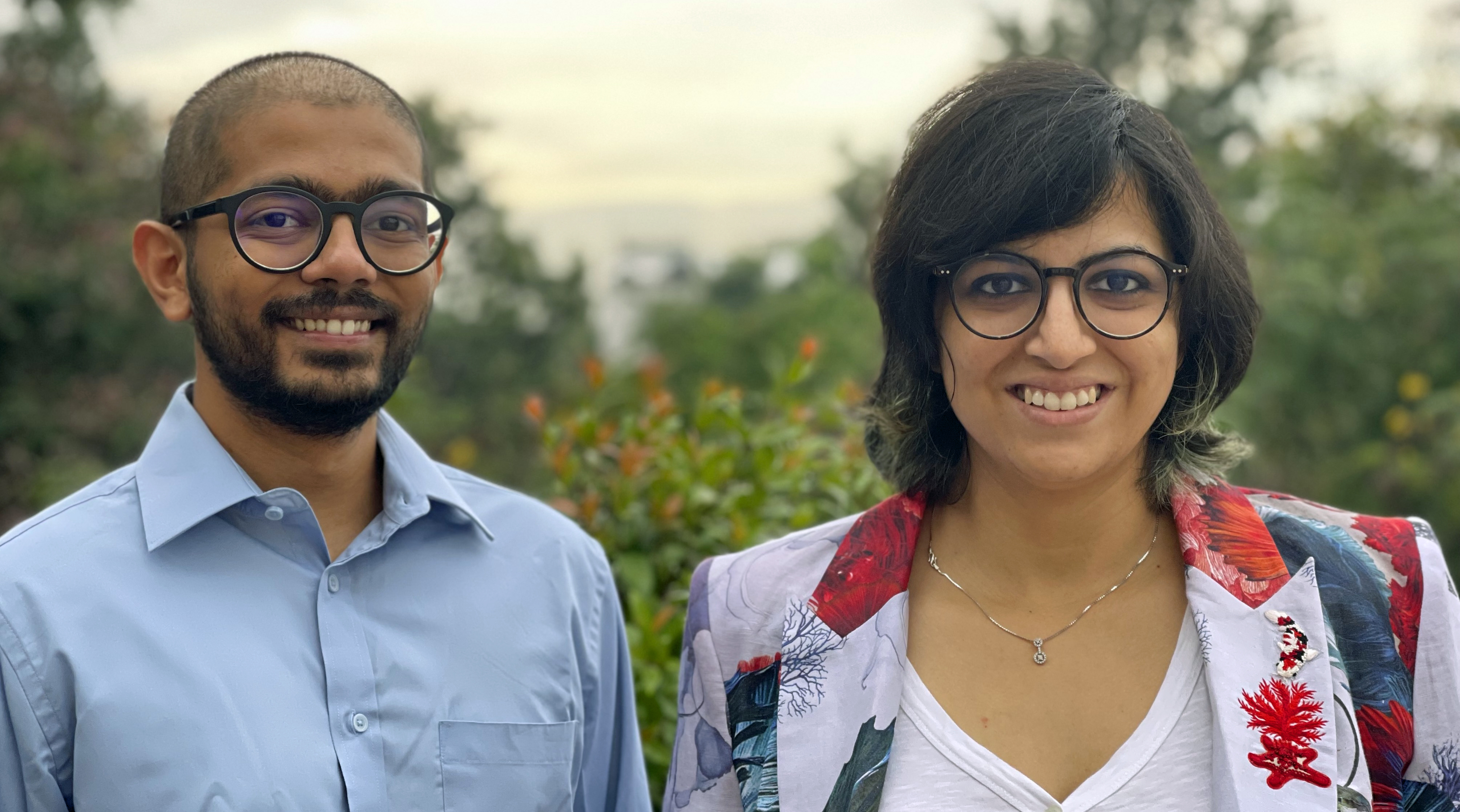 Hasura co-founder and COO Rajoshi Ghosh noted that while enterprises tend to use the product to wrangle large amounts of data and accelerate their digital transformation projects, for startups, the service often offers a different kind of value proposition. “On the startup side, outpacing the competition is something that we hear a lot of startups saying,” she told me. “It’s really about the fact that we want to just act as that layer that is giving you the edge. You want to just work on business logic and you just want to work on building your user experiences.” So while those startups may not have to manage quite as much data, they still have to integrate a lot of different data sources and APIs into their own products, even if that’s not what ultimately differentiates them from their competition.

Shah started building his relationship with the Hasura team around the time the company announced its Series B round, he told me, which helped him to get to know the team and product quite well before investing. “It’s rare to find companies that are serving the top 100 companies in the world as well as startups,” Shah noted.

Hasura plans to use the new funding to accelerate its R&D efforts, but also to expand its go-to-market activities globally and to invest in the open source user and contributor community.