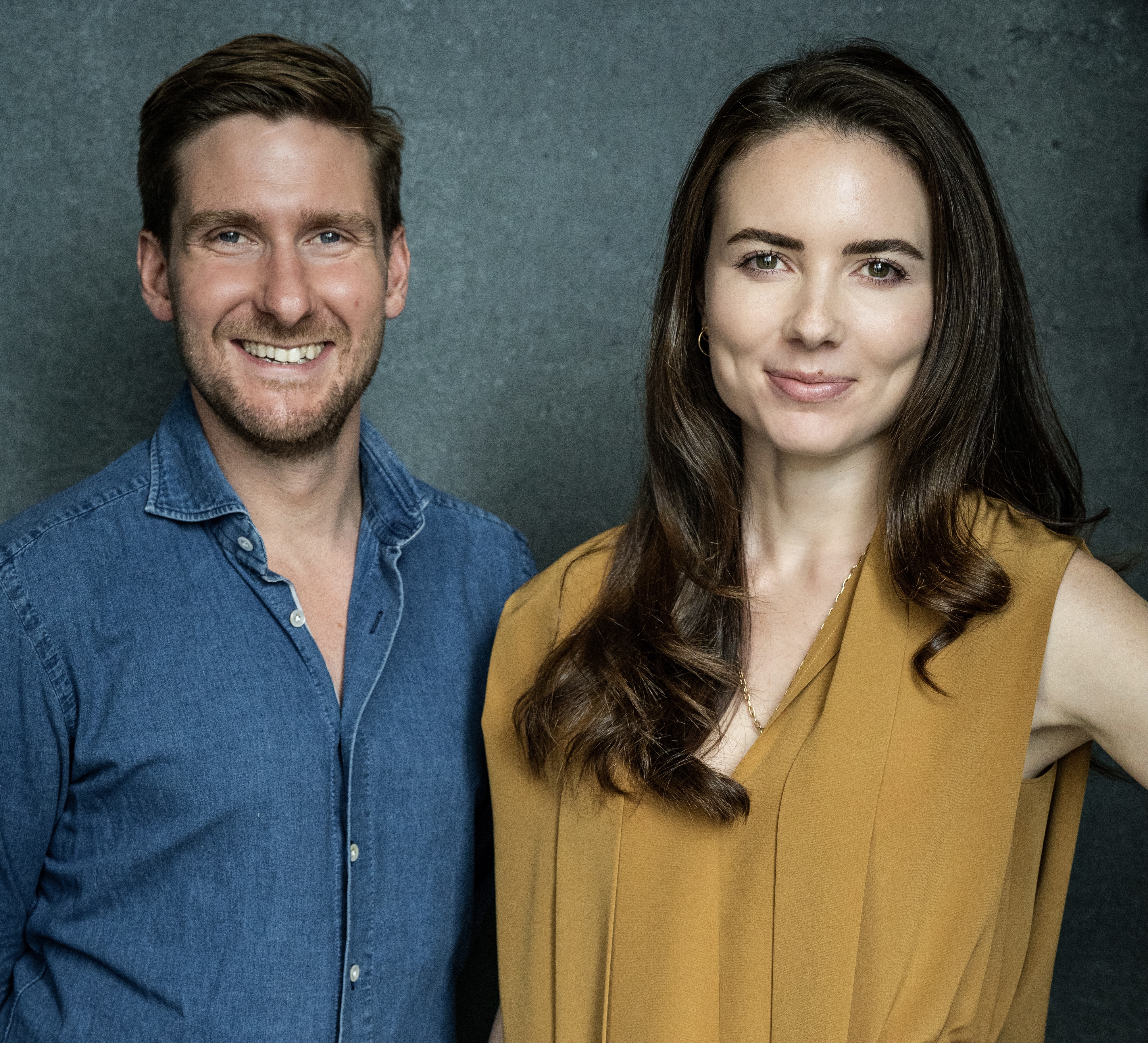 London-based Habitual, a health tech startup which offers a weight loss program aimed at people with type 2 diabetes (or prediabetes) that combines “evidence-based” food replacement with digital support to help people manage and even reverse the condition (so they can be medication free), has closed a $2.3 million seed round.

The round was led by Berlin-based Atlantic Food Labs, with existing investors Seedcamp and MMC also participating. Oxford Seed Fund, which is an initiative of the Entrepreneurship Centre at Saïd Business School, University of Oxford, also participated — and the round is Habitual’s third round since it was founded back in September 2019, including a pre-seed earlier this year to fund a soft launch. Its total raised to date is just over $3 million.

Habitual’s program involves a period of total food replacement — when it supplies users with all their daily meals in nutritionally controlled, packet-form (there’s a choice of flavored porridges, shakes and soups).

For the food replacement product, Habitual says it worked with a product development consultancy that had previously done development work for the European Soylent-rival Huel to develop the formulations.

Its companion digital program is designed to wrap around and support patients throughout their dietary transitions — including guiding them through the reintroduction of healthy whole foods, with the app giving them tools to track their weight and mood, and access resources and digital coaching.

“We use the same nutritional framework as was used in DiRECT [trial] (and other total diet replacement studies) — that is, three months of total diet replacement followed by a slow reintroduction of whole foods back into the diet, during which time we help patients to retrain around healthy nutritional, mental and physical habits,” says co-founder and COO Napala Pratini.

“The main difference… is that we guide patients through the programme completely digitally, as opposed to via in-person or telemedicine appointments.”

Health problems associated with obesity and poor diet are a huge and growing problem across most parts of the world, often linked to heavily processed, sugar-laden foods that have been staples on supermarket shelves in rich, Western countries for decades — but which are increasingly finding their way into developing countries, too.

In the West, over the past decade or so, a number of digital health startups have sprung up on both sides of the Atlantic aiming to use technology to help tackle this problem — such as the likes of Livongo, Liva Healthcare, Omada, Oviva (which recently raised an $80 million round), Second Nature (formerly OurPath) and Sequoia-backed Virta, to name a few.

There are also general weight loss platforms, like Noom. And — more recently — increasingly specialized plays, such as YC-backed Fella (which, as the name suggests, does targeted obesity support specifically for men).

But the opportunity to provide digital support in the area of diet and health is huge, with different approaches also likely to work for different people (or indeed, different health conditions) — so it’s unlikely to be a winner-takes-all scenario.

The cost of diabetes-related healthcare has also been predicted to pass $1 trillion per year by 2025 by some estimates — so even just capturing a tiny fraction of this market could sum to a sizeable business.

“We are tackling the root cause of the biggest problems facing modern healthcare systems, and while U.S. companies have raised and been valued in the billions, there is so much room to do better for patients,” argues Pratini.

She says the London-based startup has “global ambitions” — and wants to take on U.S. giants with what she describes as “a more empathetic, patient-led model of diabetes care”.

During a private beta of Habitual’s program, which involved 30 patients, Pratini says users saw an average weight loss over the three months of 17 kg — a little over the amount of weight that she says has been shown to be “necessary” to reverse type 2 diabetes in a majority of people.

“As you say, some people will of course need to do shorter or longer periods [of total food replacement] to achieve their goals, and we support patients in doing that,” she adds.

Pratini, who has a marketing background, says she and her co-founder, CEO Ian Braithwaite, a medical doctor with a background in digital health startups and clinical practice, met working alongside the DiRECT team — “and are therefore very familiar with the research”.

Habitual will be putting its product through its own peer-reviewed trials “in the next year”, she also tells TechCrunch.

The startup has started with a direct-to-consumer program — meaning individuals are referring themselves and it’s charging these users a fee (£39/week or £139/month for six months — “this includes all of a patient’s food for three months, and about half of their food for the second three months”).

But it’s hoping to be able to work with payers like the U.K.’s National Health Service in the future, as well as self-insured employers and insurance companies (the latter being the dominant model in the U.S.).

“We have taken the direct to consumer route to begin with because it has enabled us to start building evidence and scaling more quickly than we would be able to whilst relying on NHS procurement,” notes Pratini.

“The NHS is already doing trials of similar programs, however these pilots only reach a tiny fraction of the U.K.’s type 2 diabetics. We expect these programs will be rolled out on a larger scale in a few year’s time, at which point we’ll have a significant amount of evidence under our belt to be able to successfully bid for these NHS tenders,” she adds.