Facebook Chief Technology Officer Mike Schroepfer just announced that he will stepping down from the role next year and transition to a part-time position as a “Senior Fellow” at the company. It’s one of the biggest leadership departures for Facebook in recent memory.

He will be replaced in the role by long-time executive Andrew Bosworth who has most recently led the company’s Facebook Reality Labs. Bosworth will continue to lead the AR/VR organization in his new role.

CEO Mark Zuckerberg shared a note on the departure in the company’s newsroom:

I want to take a moment to thank Schrep for his extraordinary contributions to our community and our company over the last 13 years. He has played a critical role in almost everything we’ve done — from building and scaling our teams to mentoring many of our key leaders, and from helping us develop new technologies like AI and VR to operating our infrastructure and business services at global scale. Schrep and I have had a close partnership over the years, and in addition to being a great leader, he’s also a great person and a close friend.

Schroepfer joined the company in August of 2008, according to his LinkedIn, a time when Facebook was riding high on a $15 billion valuation but was soon to encounter a harsher investment environment during the recession that led it to raise a series of down rounds. The company went on to have the biggest technology IPO in history and is currently trading at a market cap just south of $1 trillion.

The road to riches has left Facebook with plenty of tech challenges that have led to more than a handful of controversies. Schroepfer’s lengthy tenure has been most notably marked by Facebook’s embrace of artificial intelligence and the algorithmic news feed that promotes content to users based on what Facebook believes will interest the user the most. The company also relies heavily on artificial intelligence for tasks like content moderation. The company’s reliance on algorithmic promotion and data collection have been controversial, to say the least, at times.

Schroepfer’s exit from Zuckerberg’s inner circle is an important moment for the company. Though Facebook has seen a handful of high-profile exits in recent years, including Facebook app chief Fidji Simo, ad boss Carolyn Everson, Chief Revenue Officer David Fischer and VR head Hugo Barra, none have been as close to the CEO as Schroepfer. 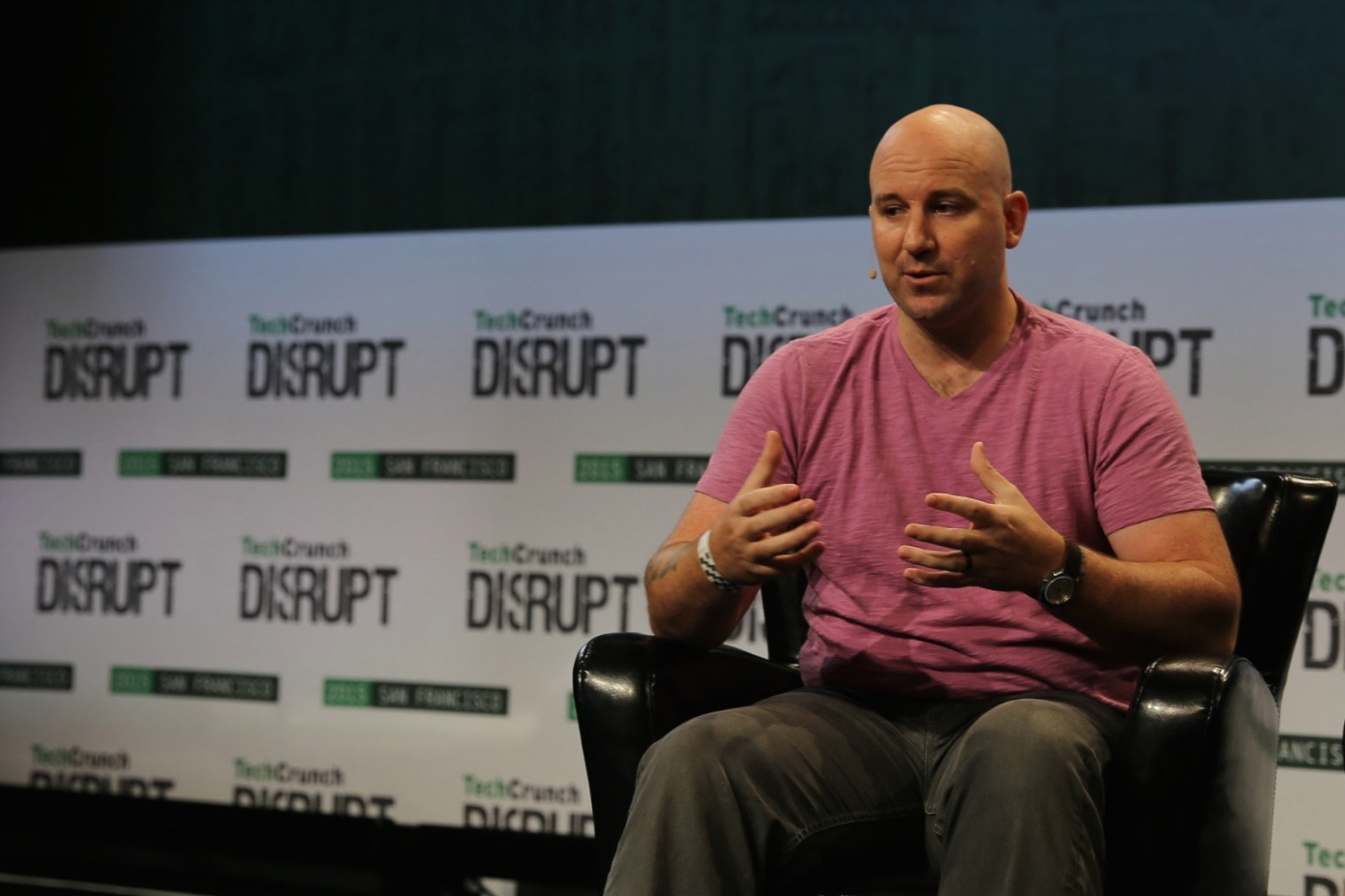 Bosworth, who joined Facebook in January of 2006, has been one of the company’s more vocal executives, sharing, at times, controversial opinions about the company and technology industry at large. He has previously led the company’s hardware divisions and ad divisions, most recently helming AR/VR operating, which Facebook has long promoted as a major pillar for the company.

“This is a difficult decision because of how much I love Facebook and how excited I am about the future we are building together,” Schroepfer wrote in a Facebook post. “This change in role will allow me to dedicate more time to my family and my personal philanthropic efforts while staying deeply connected to the company working on key initiatives including recruiting and developing technical talent and continuing to foster our AI investments in critical technologies like PyTorch.”