Following the customary weeks of leaks, Samsung just announced a couple of new additions to its laptop line. The Galaxy Book Pro and Galaxy Book Pro 360 joined the hardware giant’s wide range of devices toward the high end — offering what can reasonably be categorized as the company’s take on the MacBook Pro.

The Windows machines continue the company’s push to blur some of the productivity lines between its Galaxy PC and mobile offerings, including a number of cross-device software offerings and, naturally, the inclusion of the S-Pen, which ships in the box with the Pro 360. As the name implies, the 360’s lid hinges in either direction, so it can double as a writing surface. 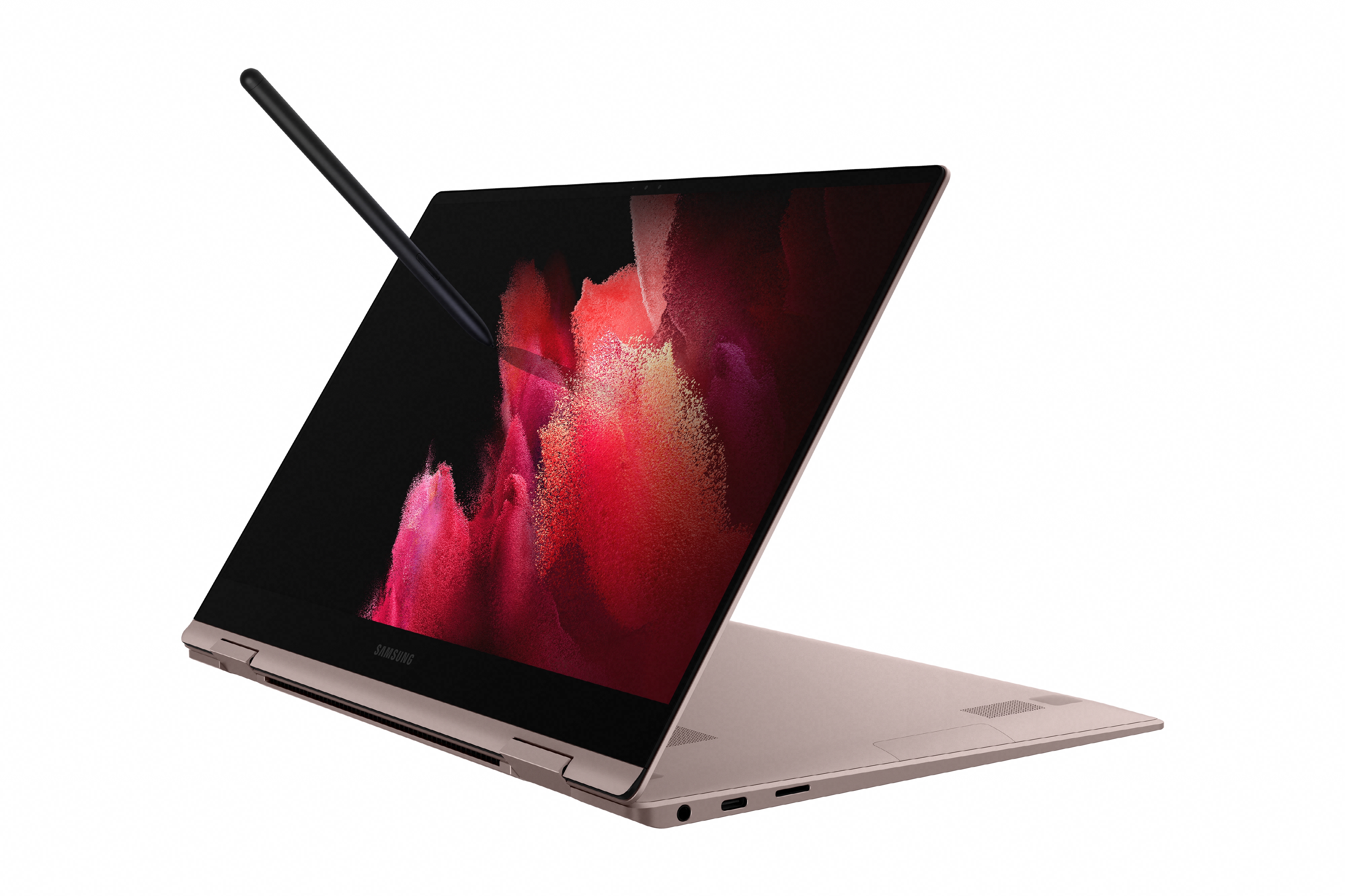 There are also options for LTE and 5G versions (depending on market availability). That will almost certainly have a direct impact on the battery, which the company rates as “all-day.” Both models sport 65W fast charging by way of the USB-C port. The keyboard mechanisms have been upgraded over previous models and the track pad is now 23% larger.