The burgeoning climate-focused portfolio from early-stage investor SOSV Investments has managed to raise nearly $2 billion in follow-on financing since the startup companies graduated from the investment firm’s various accelerator programs. Taken together those companies have a collective market capitalization of nearly $6 billion.

Ahead of Earth Day this year, the early-stage investor responsible for a series of accelerators including HAX, IndieBio, Chinaccelerator and MOX, tallied up the results of the $89 million the firm has committed to these companies and the results were impressive — especially considering the average age of a company in the portfolio is only four years old.

SOSV tallied the companies into the Climate Tech 100 and divided them into categories that included startups developing technologies and services that have a direct impact on the planet and those that are adjacent to carbon removal — a further bucket was a group of startups that developed marketplaces for low-carbon goods and services.

In the six years since the firm launched IndieBio with Arvind Gupta (now at the Mayfield Fund), SOSV’s life sciences accelerator had a dual focus on human and planetary health. By pursuing both areas, the firm was able to see the wave of climate tech applications in life sciences begin to rise and crest — and that’s led to early investments in companies like Perfect Day, Memphis Meats, Geltor and MycoWorks, which are all companies using biological materials to replace traditional animal products.

“Planetary health is very much our thesis here. Arvind didn’t have to talk Sean into putting $100 million at the time,” said IndieBio’s new head Po Bronson (a longtime business writer who co-authored “Decoding the World” with Gupta and partnered with him at IndieBio). 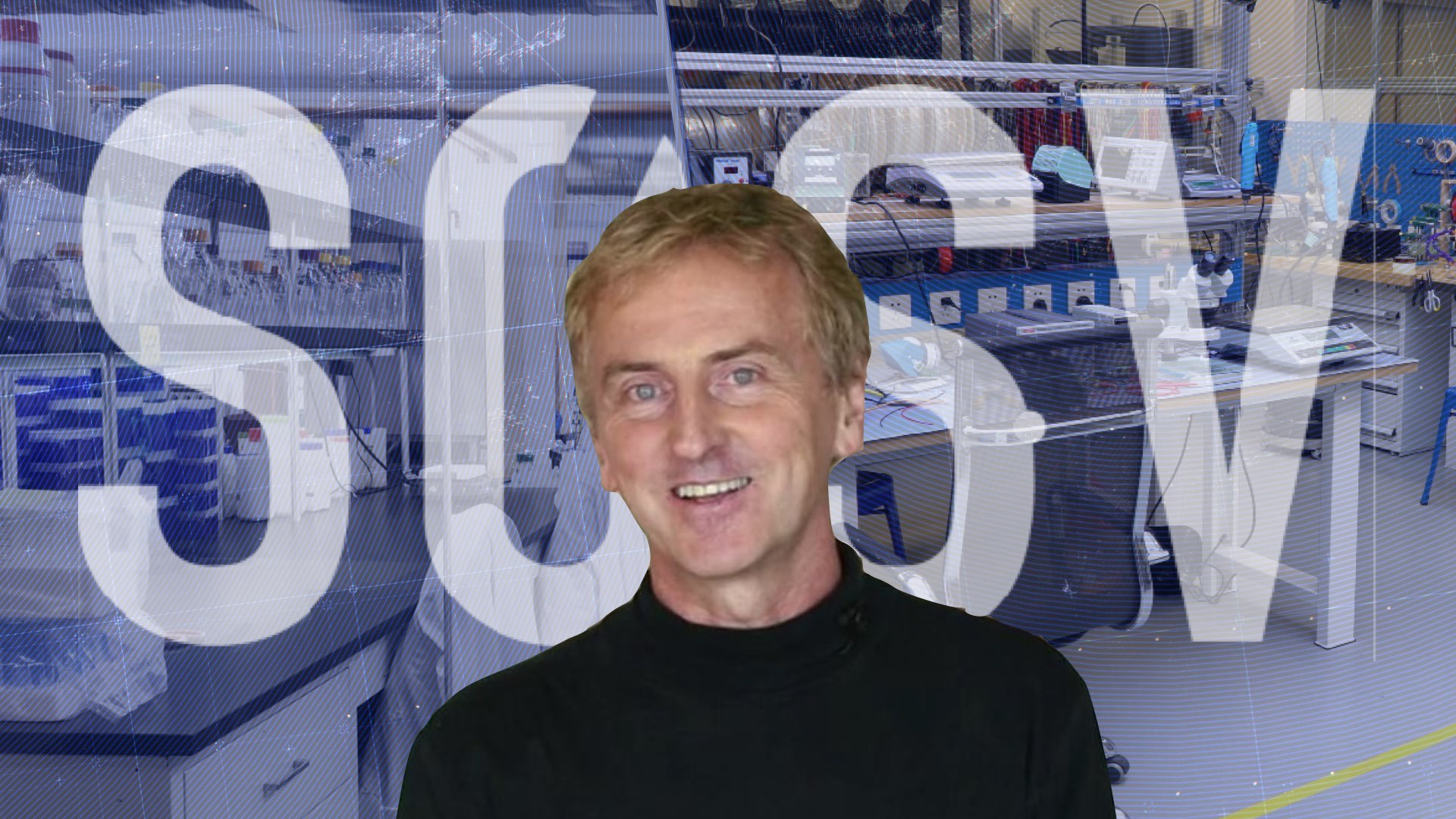 The emphasis on food, Bronson said, was because it was an area where consumers were putting pressure on companies by changing their own habits and looking for alternatives. The decision to move to plant-based products is one consumer choice that can make a significant difference in planetary health — as well as their own individual health. Other systems are much harder to change without legislation or industrial support, said Bronson.

Meanwhile, the hardware group in HAX Shenzhen run by Duncan Turner is beginning to see industrial companies embrace the demands for more sustainable manufacturing practices. Indeed, the 3D-printing company Formlabs is another startup that’s brought in big dollars with a process that directly impacts the carbon footprint of manufacturing.

“How we make things used to be invisible before. Every publicly traded company has to do some sort of accounting in this space,” said Bronson. “The entire manufacturing sector is being interrogated on this front. It’s coming through and it’s driving adoption.”

Looking ahead, Bronson sees opportunities in green chemistry to move the needle beyond life sciences applications in the food space. Those new technologies include services on offer from startups like Zymochem that is making a biorecyclable material for diapers that’s better for the planet, or Pili, which is making biologically based dyes and pigments. Bronson is also looking for biological solutions that can create massive, passive systems to sequester greenhouse gases in oceans or in soil.

Meanwhile, Turner is hoping to find companies like sepPure, which removes the need for a chemical separation agent for oil separation; or Divigas, which has a method for manufacturing green hydrogen.

“Not only are the opportunities available, but this is a way people can make money,” said O’Sullivan. “Our net IRR is in the 30% plus range. You can make money in climate tech. So don’t be afraid to invest in these companies.”

Editor’s note: Post corrected to add SOSV accelerator MOX (not Food Labs) and to add sepPure (not Socure) and Divigas (not DivyGas).