If the eight person team behind the new startup Hadrian has their way, they’ll have transformed the manufacturing industry within the next decade.

At least, that’s the goal for the new San Francisco-based startup, founded only last year, which has set its sights on building out a new model for advanced manufacturing to enable the satellite, space ship, and advanced energy technology companies to build the future they envision better and faster.

“We view our job as to provide the world’s most efficient space and defense component factory,” said Hadrian founder, Chris Power.

Initially, the company is building factories to make the parts that go on rocket ships, according to Power, but the business has implications for any company that needs bespoke components to make their equipment.

“Let me tell you how bad it is at the moment and what’s going to happen over the next 20 years. Right now everyone in space and defense, [including] SpaceX and Lockheed Martin, outsources their parts and manufacturing to small factories across the country. They’re super expensive, they’re unreliable and they’re completely invisible to the customers,” said Power. “This causes big problems with space and defense manufacturers in the design phase, because the lead time is so long and the iteration time is super long. Imagine running software and being able to iterate on your product once every 20 days? If you can imagine a Gantt chart of how to build a rocket, about 60% of that is buffer time… A lot of the delays in launches and stuff like that happen because parts got delivered three months ago. It’d be like running a McDonalds and realizing that your fries and burger providers could not tell you when the food would arrive.”

It’s hard to overstate the strategic importance of the parts suppliers to the operations of aerospace, defense, and advanced machining companies. As no less an authority on manufacturing than Elon Musk noted in a tweet, “The factory is the product.” It’s also hard to overstate the geopolitical importance of re-establishing the U.S. as a center of manufacturing excellence, according to Hadrian’s investors Lux Capital, Founders Fund, and Construct Capital. Which is one reason why they’re investing $9.5 million into the very early stage business.

“America made massive strategic mistakes in the early 90s which have left our national manufacturing ecosystem completely dilapidated,” said Founders Fund principal Delian Asparouhov. “The only way to get out of this disaster is to re-invent the most basic input into our aerospace and defense supply chains, machining metal parts quickly and with high tolerance. Right now, America’s most innovative company, SpaceX, relies on a network of near-retired machinists to produce space-worthy metal parts, and no one in technology is. focused on solving this.”

The factory is the product

Power got to understand the problem at his previous company, Ento, which sold workforce management software to blue collar customers. It was there he realized the issue of. the aging workforce and the need for manufacturers to upgrade almost every aspect of their own technology stack. “I realized that the right way to bring technology to the industrial space is not to sell software to these companies, it’s to build an industrial business from scratch with software.”

Initially, Hadrian is focusing all of its efforts on the space industry, where the component manufacturing problem is especially acute, but the manufacturing capabilities the company is building out have broad relevance across any industry that requires highly engineered components.

“The demand for manufacturing from both the large SpaceX and Blue Origin all the way to this growing long tail of companies from Anduril to Relativity to Varda,” said Lux Capital co-founder Josh Wolfe. “Most of these guys are using mom and pop machine shops… [and] those shops are horribly inefficient. They’re not consistent, and they’re not reliable. Between the software automation, the hardware, you can cut down on inefficiency every step of the process… I like to think of value creation as waste reduction… so mundane things like quoting, scheduling, bidding, and planning all the way to the programming of the manufacturing… every one of those things takes hours to tens of hours to days and weeks, so if you can do that in minutes, it’s just a no-brainer. [Hadrian] will be the cutting edge choice for all of the new and explicitly dedicated and focused aerospace and defense companies.”

Power envisions a network of manufacturing facilities that can initially cover roughly 65% of all space and defense components, and will eventually take that number up to 95% of components. Already several of the biggest launch vehicle and satellite manufacturers are in talks with the company to produce hundreds of units for them, Power said. Some of those companies just happen to be in the Construct, Lux, and Founders Fund portfolio.

And the company’s founder sees this as a new way to revitalize American manufacturing jobs as well. “Manufacturing jobs in space and defense can easily be as high paying as a software engineering job at Google,” he said. In an ideal world, Hadrian would like to offer an onramp to high paying manufacturing careers in the 21st century in the same way that automakers provided good union jobs in the twentieth.

“We haven’t built any of this. If you look at the sheer number of people that we need to train and hire on our new technology and new systems, that people problem and that training problem is part of growing our business.” 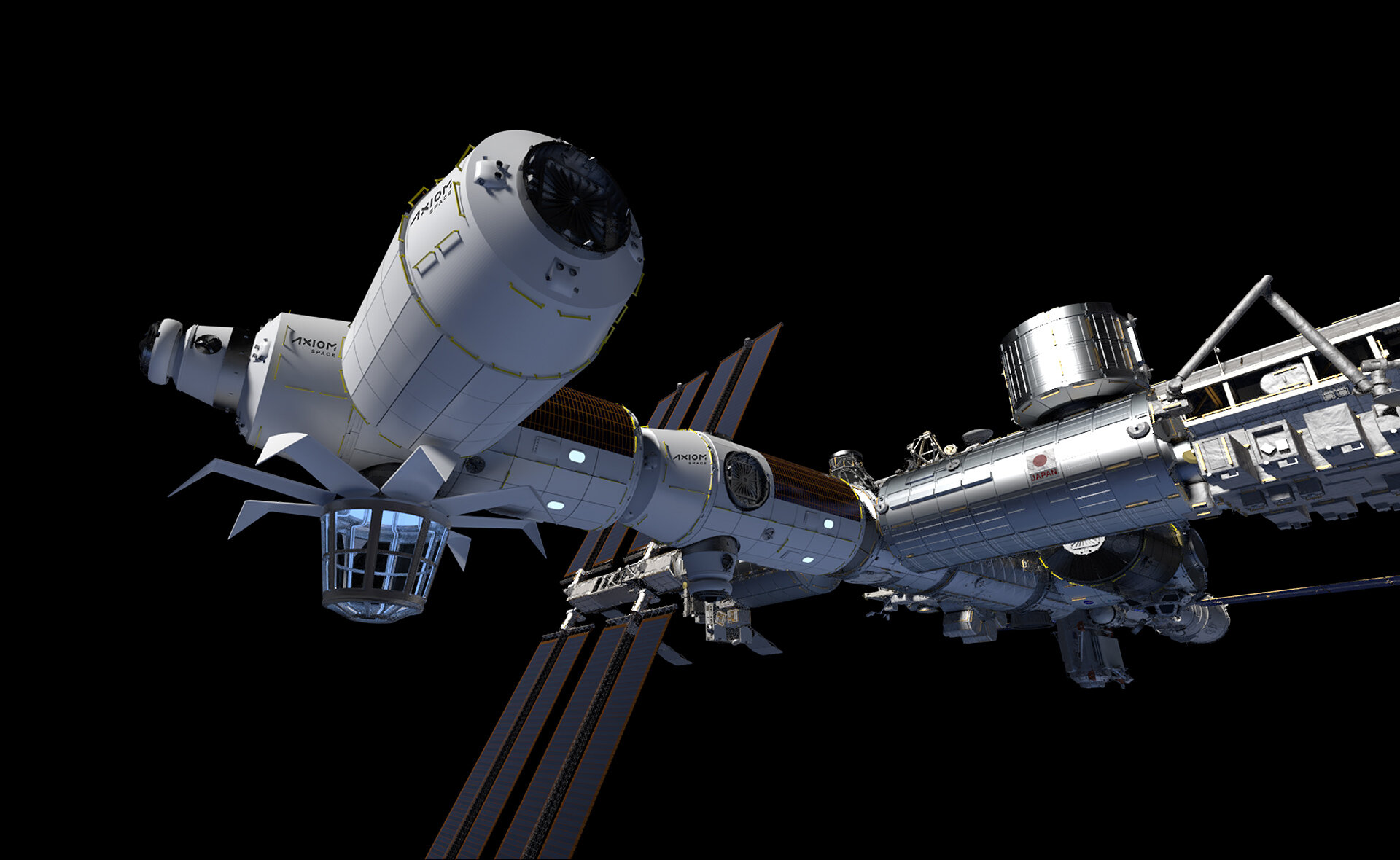