Goama (also known as Go Games) lets developers quickly integrate social games into their apps. Some of Goama’s clients have used it for promotional campaigns, while others rely on the platform, which introduces new games every week, to add a full-fledged gaming function to their app.

The startup, which recently took part in SOSV’s accelerator program, presented last week during CES at the Taiwan Tech Arena pavilion. The event is over, but Goama’s virtual booth is still up.

Some of Goama’s clients are “super apps,” or apps that offer several services and want to include games, too. To better serve super apps, Goama recently introduced a tournament model in addition to its subscription model for users. 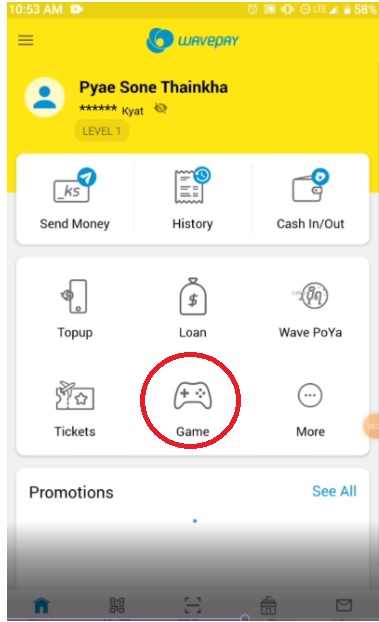 The startup says that integrating Goama’s platform can help apps grow brand awareness when people share their results or invite other players tournaments. It also increases user engagement, with players typically spending more than 16 minutes per session playing games. So far, the platform has a combined total of 2.5 million unique users.

The company currently focuses on Asia and Latin America, where mobile penetration is growing quickly, and works with more than 15 partners, including GCash and Rappi, to enable digital payments and communications. Its gaming platform’s user interface can be customized to match host apps and rewards can include points and other prizes that can be spent inside the app. Some companies that have used Goama include food delivery app FoodPanda, Snickers and money transfer app WavePay.