“Most people don’t even know that a job in tech sales is even a possibility,” says Shaan Hathiramani, the founder and chief executive of Flockjay, a company offering a tech sales training curriculum to the masses.

Hathiramani sees his startup as an on-ramp to the tech industry for legions of workers who have the skillsets to work in tech, but lack the network to see themselves in the business. Just like coding bootcamps have enabled thousands to get jobs as programmers in the tech business, Flockjay can get into the industry talented people who had never considered a job in tech.

The company — which had previously raised $3 million from investors, including Serena Williams and Will Smith, along with tech industry luminaries like Microsoft chairman John Thompson, Airtable head of sales Liat Bycel, Gmail inventor Paul Buchheit, and former Netflix CPO Tom Willerer — has just raised new capital to expand its business in a time when accelerated on-ramps to new jobs have never been more important.

A former financier with the multibillion-dollar investment firm Citadel, Hathiramani sees Flockjay, and the business of tech sales, as a way for a number of people to transform their lives.

“We provide a premier sales academy,” Hathiramani said. “It costs zero dollars if you take the course and don’t get a job and costs 10% of your income for the first year if you do get a job. That nets out to 6 or 7K.”

A few hundred students have gone through the program so far, Hathiramani said, and the goal is to train 1,000 people over the course of 2021. The average income of a student before they go through Flockjay’s training program is $30,000 to $35,000 typically, Hathiramani said.

Increasing access among those students who have not necessarily been exposed to the tech world is critical for what Hathiramani wants to do with his sales bootcamp. 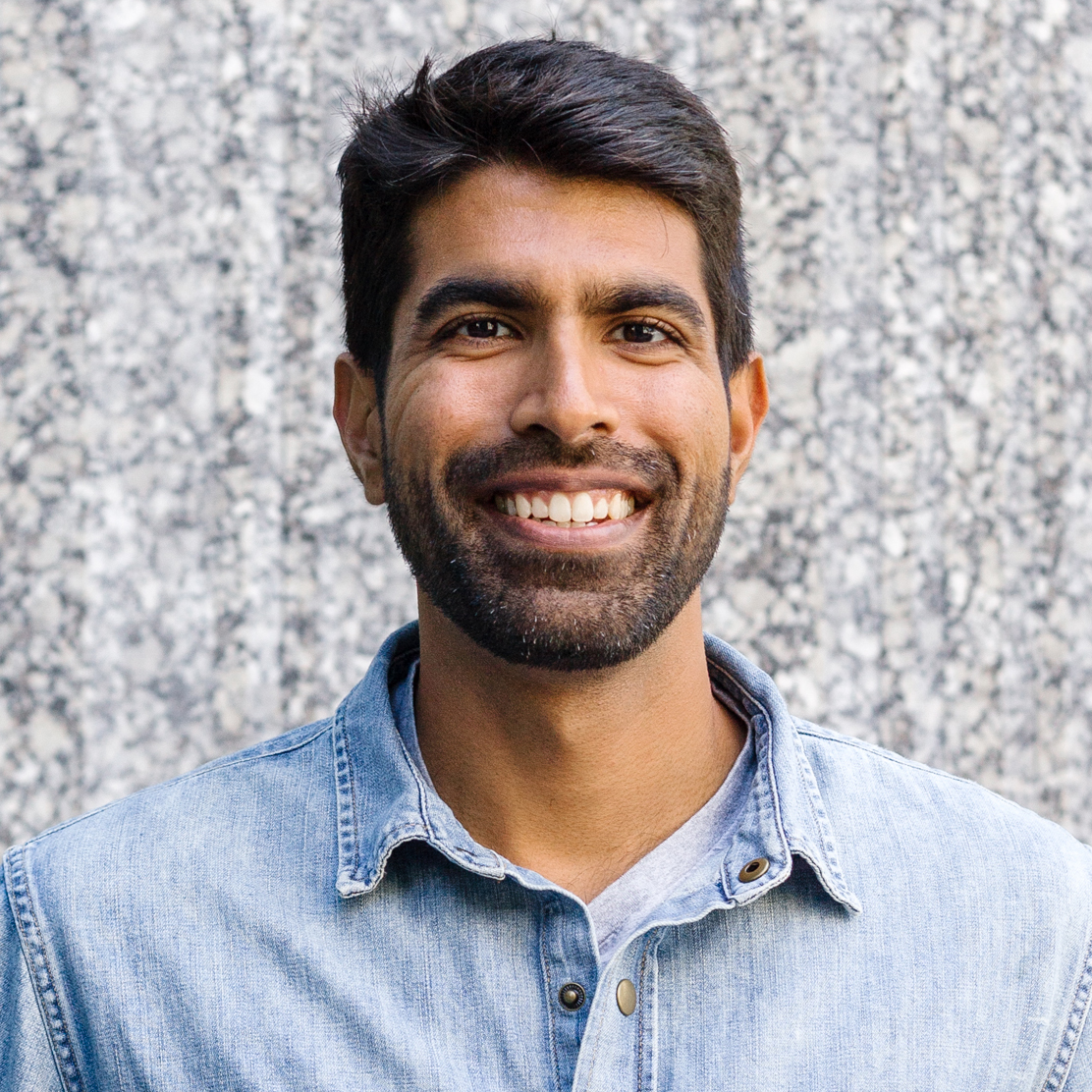 These are students like Elise Cox, a former Bojangles’ manager and Flockjay graduate, who moved from Georgia to Denver to be a sales tech representative for Gusto. She tripled her salary from $13 an hour in the food service industry to a salaried position with wages and benefits.

“I enjoy being able to generate revenue for the company,” Cox, a 41-year-old grandmother, whose five-year plans include a sales leadership role, told Fast Company two years ago. “The revenue is the lifeblood of the company and being part of the team gives me sense of fulfillment.”

Partnerships with Opportunity@Work, Hidden Genius Project, Peninsula Bridge and TechHire Oakland help to ensure a diverse pool of applicants and a more diverse workforce for the tech industry — where diversity is still a huge problem.

As Hathiramani looks to take his company from training a couple of hundred students to over a thousand, the founder has raised new cash from previous investors, including Lightspeed, Coatue and Y Combinator, and new investors like eVentures, Salesforce Ventures, the Impact America Fund, Cleo Capital and Gabrielle Union.

For the New Jersey-born entrepreneur, Flockjay was a way to give back to a community that he knew intimately. After his family settled in New Jersey after immigrating to the United States, Hathiramani went first to Horace Mann on a scholarship and then attended Harvard before getting his job at Citadel.

Even while he was working at the pinnacle of the financial services world he started nonprofits like the Big Shoulders Fund and taught financial literacy.

After a while, he moved to the Bay Area to begin plotting a way to merge his twin interests in education and financial inclusion.

“That led to me spending a year helping startups for free and trying to understand their problems with hiring and training” said Hathiramani. “It helped me surface this economic waste in plain sight. There were all these people talking to customers and they were spending three months on the job learning the job and they didn’t want to do the job or they weren’t very good at it.”

Tech salesforces were a point of entry in the system that almost anyone could access, if they could get in through the door, Hathiramani said. Flockjay wants to be the key to opening the door.

So, the company now has $11 million in new funding to bring its sales training bootcamp to a larger audience. Hathiramani also wants to make the bootcamp model more of a community with continuous development after a student completes the program. “I view education as a membership and not a transaction,” he said. “We focus on continuous learning and continuous up-skilling.”

Part of that is the flywheel of building up networks in a manner similar to Y Combinator, the accelerator program from which Flockjay graduated in 2019.

“We went through YC to learn… how they manufacture the privilege in the world that they have afforded,” said Hathiramani. “How do you take some of that and provide it to someone who is starting their careers in tech. You get better at your job the more connections you have. As we accelerate the alumni piece… they can draw on other alums that they’re selling into.”