Max Q is a weekly newsletter from TechCrunch all about space. Sign up here to receive it weekly on Sundays in your inbox.

This past week, we unveiled the agenda for TC Sessions: Space for the first time. It’s our inaugural event focused on space startups and related technologies, and it’s happening December 16 and 17. It’s entirely virtual, of course, and the good news is that means you can attend easily from anywhere in the world.

We’ve got an amazing lineup, including newsmakers we regularly cover here. NASA Administrator Jim Bridenstine will be there, as well as U.S. Space Force commanding office Jay Raymond, and Rocket Lab CEO Peter Beck, to name just a few. Tickets are available now, so sign up ASAP to get the best price possible.

SpaceX launched not one, but two separate Falcon 9 rockets loaded with Starlink satellites for its broadband internet service last week. The first took off on October 19, then just five days later, another full complement reached orbit. SpaceX has now launched nearly 1,000 of these, and it must be getting awfully close to kicking off its public beta of the consumer-facing internet service.

NASA has managed to collect a sample from the surface of an asteroid in a first for the agency. The sample collection came courtesy of NASA’s OSIRIS-REx robotic exploration probe, which was built by partner Lockheed Martin. OSIRIS-REx still has some work to do at Bennu, the asteroid from which it collected the sample, but next year it’ll begin heading back with its precious cargo intended for study by scientists here on Earth.

NASA also found water on the sunny side of the moon

NASA is full of special discoveries this week — scientists working on its SOFIA imaging project confirmed the presence of water on the surface of the moon that’s exposed to sunlight. They’d suspected it was there, but this is the first confirmed proof, and while it isn’t a whole lot of water, it could still change the future of human deep space exploration. 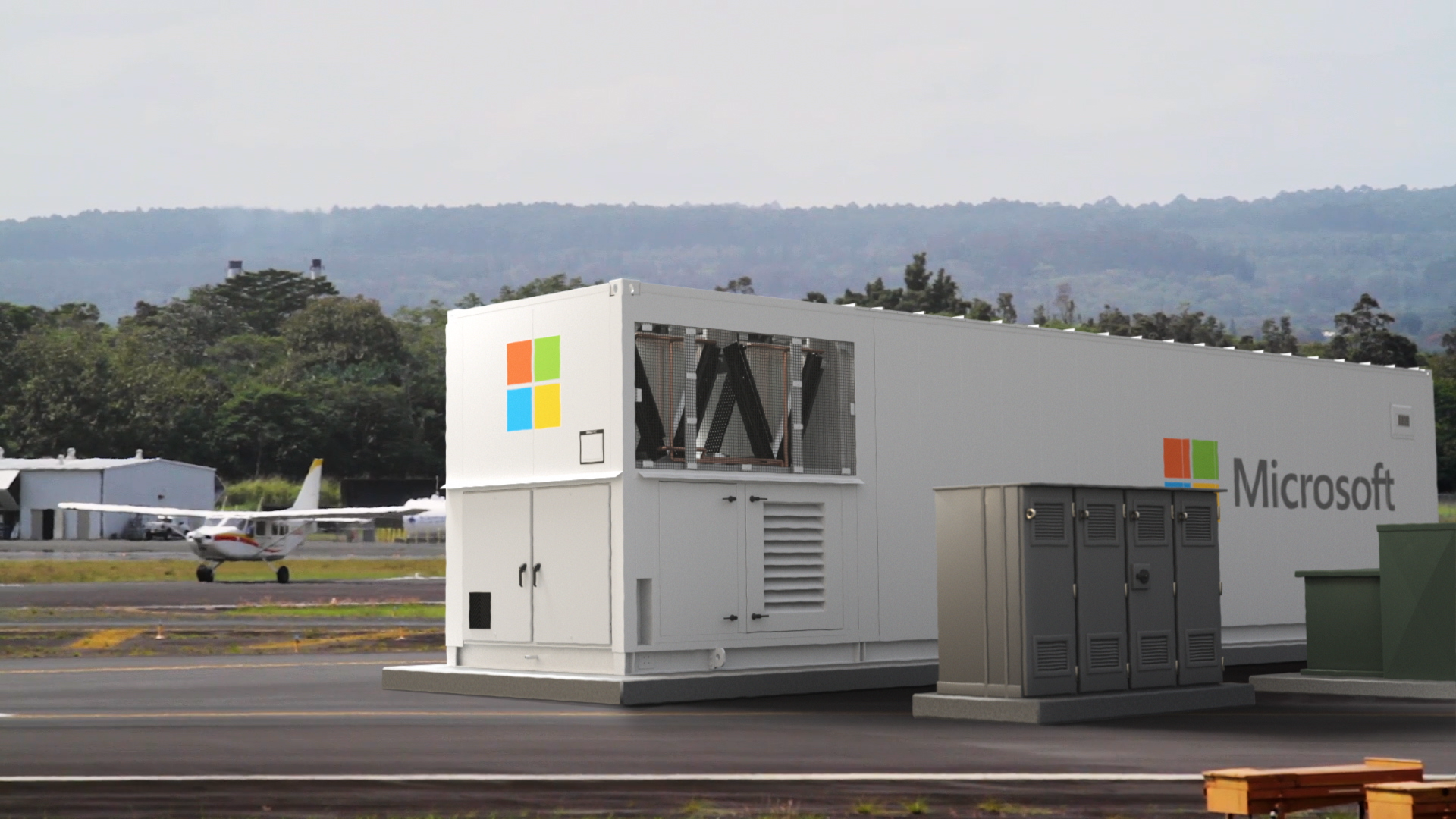 Microsoft looks primed to invest in space-based business in a big way with Azure Space, a new business unit it formed to handle all space-related businesses attached to its cloud data efforts. That includes a new type of deployable mobile data center that will be connected in part via SpaceX’s Starlink global broadband network, putting computing power near where it’s needed in a scalable way.

Intel has loaded up a small satellite with a power-efficient edge AI processor, its Myriad 2 Vision Processing Unit. That’ll help the satellite do its own on-board classification of images of Earth that it takes, saving key bandwidth for what it transfers back to researchers on the ground. Local AI could help satellite networks in general operate much more efficiently, but it’s still in its infancy as a field. 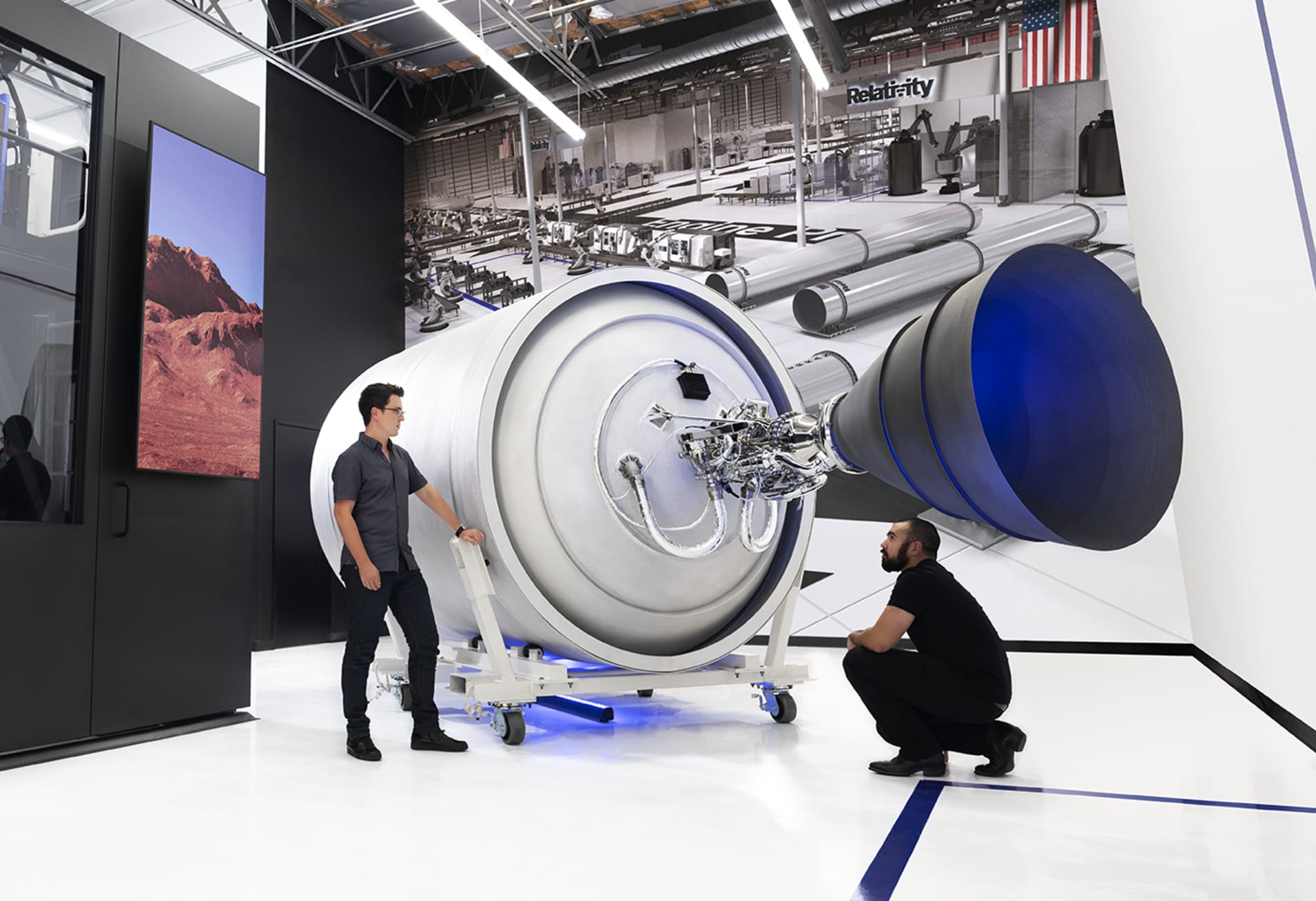 Relativity Space has tons of promise in terms of its 3D-printed rockets, but it still hasn’t actually reached the launch stage. It did however secure a key government contract, with Lockheed Martin selecting its rocket for a forthcoming mission to test fluid management systems for NASA.