I’ve found a new object of desire which, once acquired, I would probably never use. It’s this OB-4 “magic radio” from Teenage Engineering, a design group that creates tech with a playful but premium approach. This wireless speaker not only looks lovely but has a handful of really interesting features, the most interesting of which has to be letting you, at any time, rewind up to two hours with the spin of a dial.

The truth is I rarely would require the rewinding feature, which seems mainly useful for catching a bit of a podcast you missed or, for those of us who still listen to FM radio now and then, going back to hear the DJ say the name of an artist or piece. You can also slow it down and presumably scratch a bit by spinning the little circle, though again it’s probably more fun in theory than in practice.

But when the thing looks this good, who cares? The design reminds me strongly of TDK’s 3-speaker boombox, which I reviewed way back in 2011, but evolved. The mechanical knobs and buttons look fabulous and I have no doubt turn with a wonderful tactility. I love a good volume knob and this one looks like a winner. 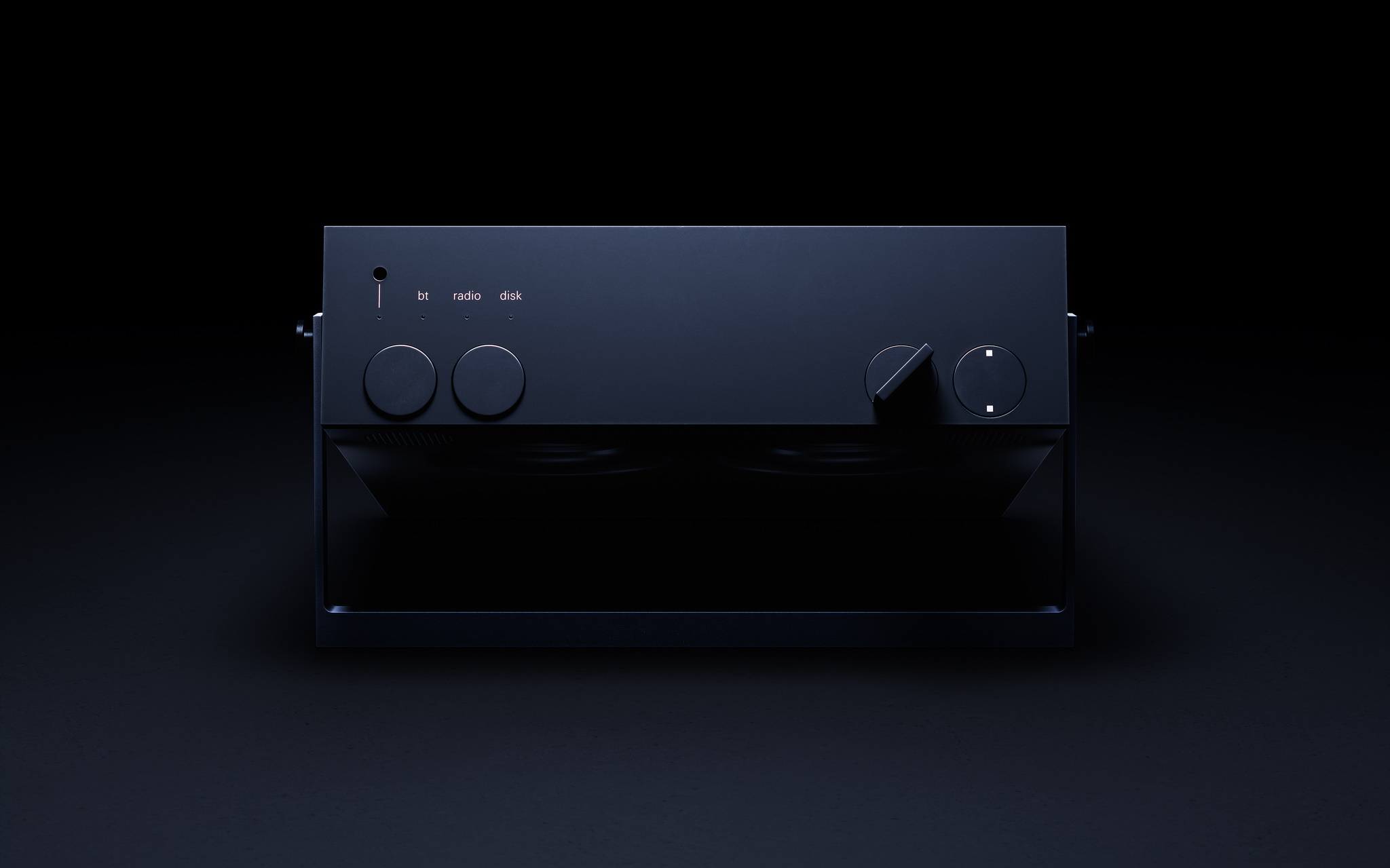 With two larger speakers and two smaller tweeter types, it should be able to create a pretty solid sound. Frequency response goes down to 54 Hz, so you won’t be getting the deepest bass notes possible, but really with drivers this size they wouldn’t be able to move enough air for it to matter. More importantly, it’ll go for 8 hours at max volume or, more likely, 30-50 hours at normal loudness levels.

The built-in little computer and drive have some interesting modes: an adjustable metronome, a 30-channel mantra repeater, and a drone generator that stretches and distorts snippets of radio stations. That last one sounds pretty cool.

The handle has the antenna built into it for FM reception, and folds down to act as a stand if you don’t mind your music blasting into the ground or table. 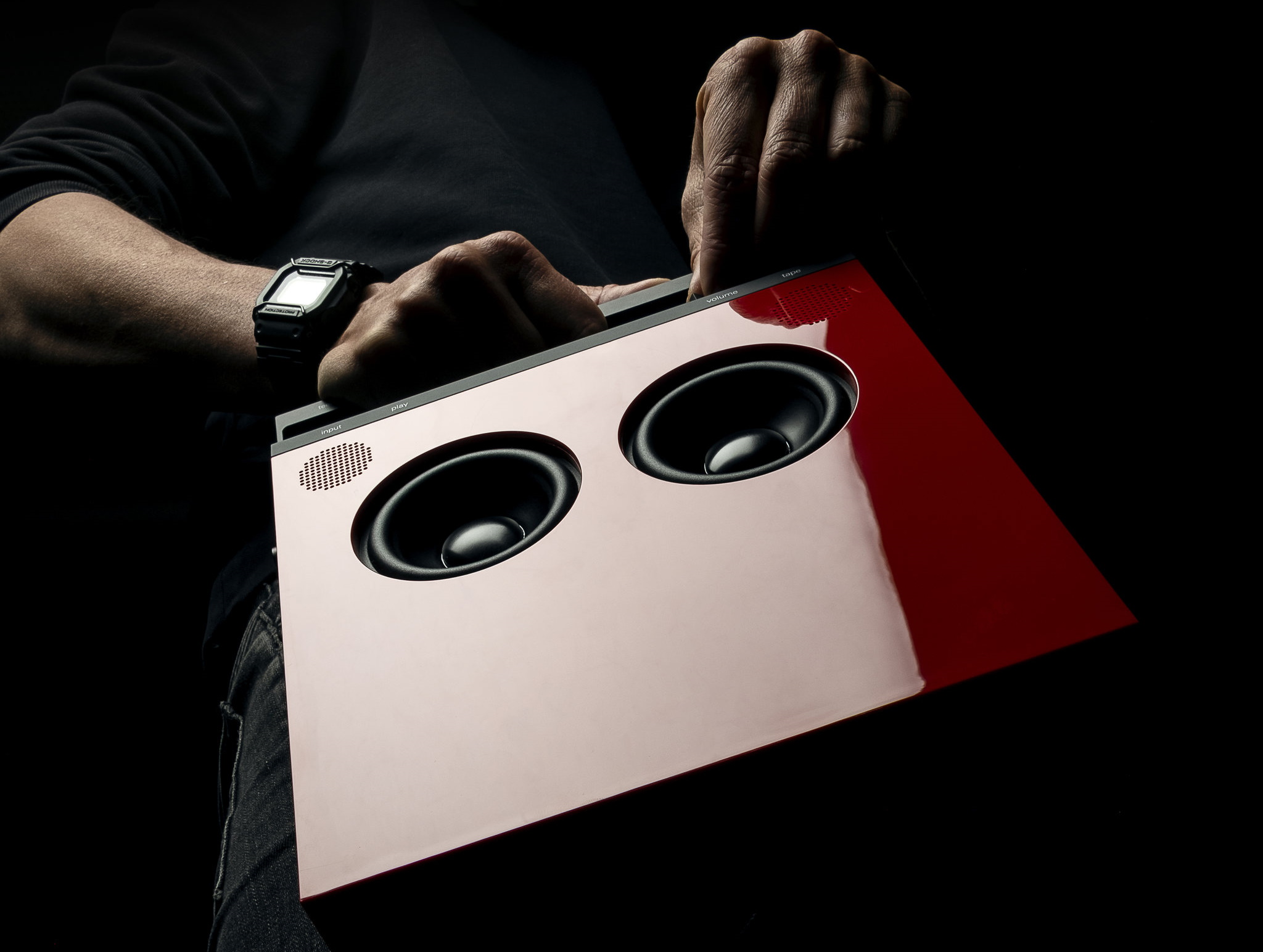 At $599, it’s not exactly an impulse buy. There’s a cherry red version for $50 more, and a $400 leather case in case you want to make your consumption even more conspicuous. I have a feeling we’ll be seeing these in the backgrounds of influencer videos (or sets).

If you’d like to pick up your own, you can try to squat on the site to pre-order, but you might be better off buying a ticket to New York, London, or Stockholm, where the OB-4 will be on shelves at a handful of design shops. It ships in November.