Apple today announced a new feature that will allow families to stay better connected, even if some members of the family don’t have an iPhone. The company introduced a feature called Family Setup, available in watchOS 7, that allows a parent to pair their iPhone with a child’s Apple Watch in order to stay in touch, receive location notifications, use parental controls and more.

With Family Setup, parents can set controls, like which contacts the child can communicate with over messages. It also allows family members to receive location alerts so parents will know where the child is and if they have entered or exited a geofenced area. For a child, this could be the school or a basketball practice, for example. 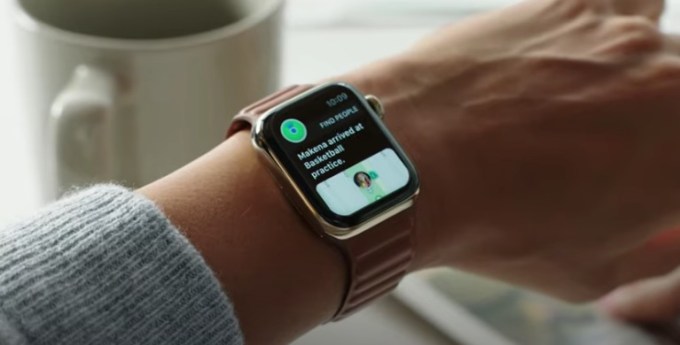 To some extent, that makes Family Setup a competitor to mobile family tracking apps, like Life360, which have become popular tools for families who keep track of one another’s location. (Or, as some would argue, apps for the helicopter parenting era of over-monitoring and surveillance.)

But Apple’s advantage in this market is that it positions itself as a privacy-focused company. That means parents may feel like they can trust Apple to not store their family’s location data or sell it to third parties.

In addition to location tracking, Family Setup lets parents configure downtime settings, to limit interactions and notifications on the paired watch while the child is focused on schoolwork, with a new “Schooltime” mode. Workout integration is available, as well, and offers an Activity Rings experience designed just for kids. 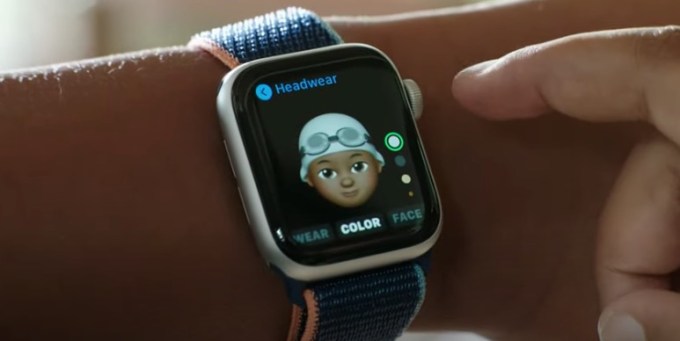 Meanwhile, children can create their own Memoji with just their Apple Watch that they can use and send in stickers and messages, or use in the new watchOS 7 Memoji Watch Face. They can also use their Watch to reach emergency services, if needed, through the built-in Emergency SOS feature.

Though the feature set is clearly designed for parents with children too young for their own phone, it’s unclear how well it will be embraced by parents, due to the Apple Watch’s higher price point. That’s something Apple attempted to address with the brand-new iPhone SE. However, the SE starts at $279 — not as affordable as giving a child a cheap Android device while they head out to run around the neighborhood with friends.

In addition, the new feature may make sense for parents who already have older Apple Watches that they can hand down to kids as they upgrade. 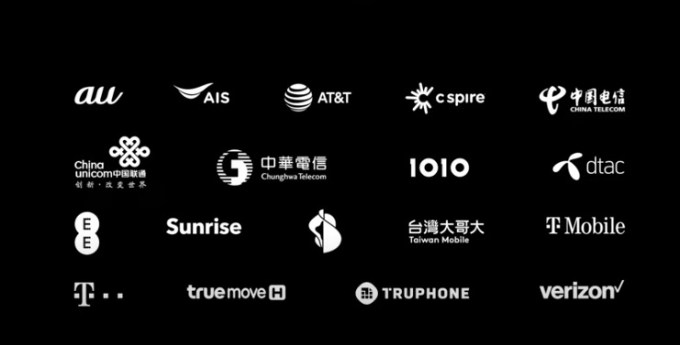 The feature requires requires a cellular model of Apple Watch Series 4 and later and will be available at launch with select carrier partners, including AT&T, T-Mobile and (TechCrunch parent’s parent) Verizon, and other international carriers.