Bay Area-based Iron Ox today announced a $20 million Series B. The funding, led by Pathbreaker Venture and family office firms, brings the robotics company’s total funding up to $45 million to date. A number of other investors also took part in the round, including Crosslink Capital, Amplify Partners, ENIAC Ventures, R7 Partners, Tuesday Ventures, At One Ventures and Y Combinator.

Founded in 2015, Iron Ox has become one of the more prominent names in the world of agricultural robotics. In 2018, the company announced its first indoor farm, growing a slew of leafy green vegetables in hydroponic boxes.

Today they announced the addition of a Gilroy, California-based farm with 10,000 square feet of growing area. The location has already begun delivering vegetables to a number of retailers and restaurants across the state, including some big names like Whole Foods and smaller operations like Bianchini’s Market, which operates two locations in California. Today’s plans entail a nation-wide expansion in delivery for next year. 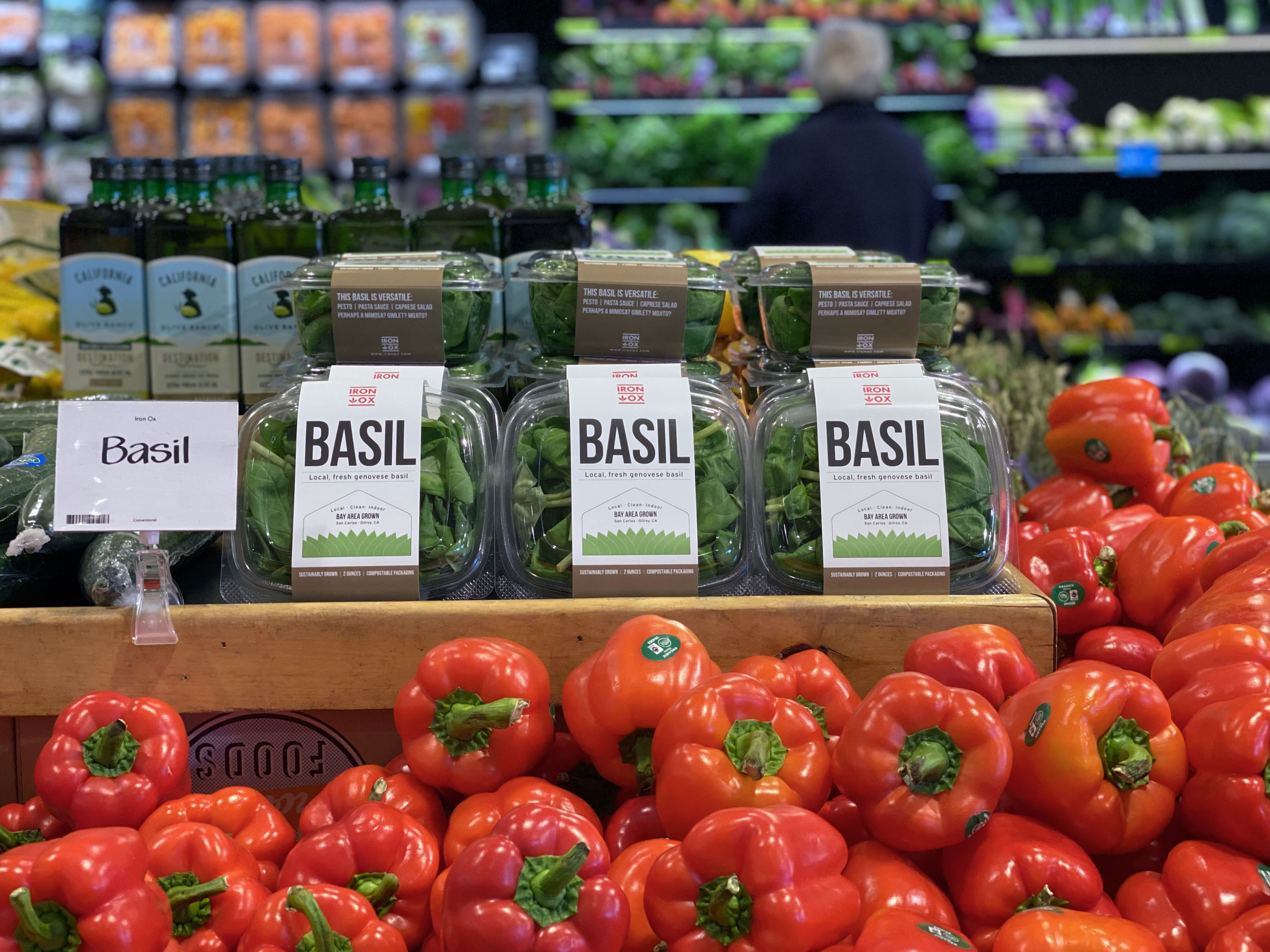 “We have made it our mission to address food security by developing autonomous greenhouses that grow a variety of local and consistently delicious food for everyone,” co-founder and CEO Brandon Alexander said in a release. “Today, we’re thrilled to announce the successful operation of our Gilroy farm as well as our consumer brand, and our plans to complete additional sunlight-enabled, out-of-state facilities in 2021.”

The appeal of robotic farming is pretty straightforward, addressing labor shortages and supply chain issues. In the era of COVID-19, some of those problems have become even more pressing, with additional concerns surrounding the potential for transmission. It’s no surprise, then, that the company was able to nearly double previous raises in an era when investors are eyeing any and all robotics and automation.

That the company has a proven model makes things all the more appealing.