Vodafone Idea, one of the largest telecom operators in India, has rebranded as ‘Vi’ as it looks for a “fresh start” three years after the British telecom giant Vodafone Group’s India business and billionaire Kumar Mangalam Birla’s Idea Cellular merged in the country.

“As the integration of two businesses is now complete, it’s time for a fresh start. That’s why we believe that now is the perfect time to launch Vi, one company which provides the strength of Vodafone India and Idea,” Vodafone Group CEO Nick Read said at a virtual conference on Monday. 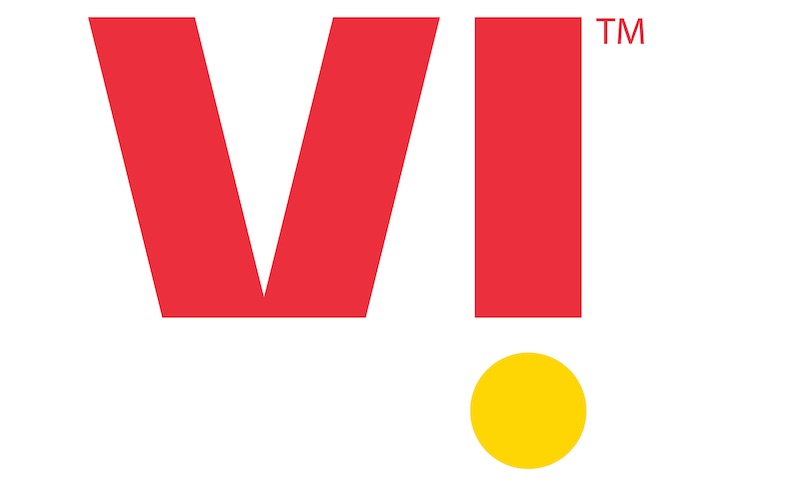 “India is the second largest telecom market and the largest data consumer, globally. With 1.2 billion Indians accessing voice and data services at the world’s lowest tariffs across 500,000 villages, the ubiquitous wireless network in India is unmatched for its reach and impact in people’s lives,” said Kumar Mangalam Birla, Chairman of Aditya Birla Group and Vodafone Idea, at the conference today.W

“With our new brand — Vi, we stand committed to partner with government to accelerate India’s progression towards a digital economy, enabling millions of citizens to connect to the digital revolution and build a better tomorrow.”

If the brand name changes yet again!
It will bem at least, the 9th iteration for both the companies

Vodafone Idea — or Vi,  has yet to turn a profit since it joined forces. The company said it will continue to invest in 4G wireless technology, which now reaches more than 1 billion people in India, double the coverage at the time of merger announcement.

Last week, the company received approval from shareholders to sell stake worth $3.4 billion by selling shares and raising debt. The company received a much needed relief in India earlier this month after nation’s apex court granted Vodafone Idea and Bharti Airtel, another giant telecom operator in India, with 10 years to pay billions they owe to the government.

Prior to the court ruling, Vodafone Group had warned that Indian government’s short-deadline of three months to clear the dues was not feasible for the telecom firm and it would have no choice but to exit the market.

Vodafone Idea’s shares, which were up 10% in morning trade, were 3.30% immediately after the announcement Monday.