Samsung promised five “power devices” for its virtually-only Unpacked event. We already know about the Note 20, Galaxy Watch 3, Tab S7 and Buds Live — so what’s left? We speculated based on earlier news that the company would debuting a new foldable — the biggest question, however, is whether it would be a rehash of the recently announced Galaxy Z Flip 5G or something else entirely.

Turns out the company is releasing the sequel to its first foldable, the…troubled Galaxy Fold. After a false start or two, the company says it sold one million units of the innovative but overly fragile handset. Announced earlier this year, however, the clamshell-styled Flip was better received, and frankly the foldable Samsung ought to have released in the first place.

With all of that in mind, what lessons has the company applied to the new version of the Fold? For starters, the front displays seemed like something of an afterthought on the original Fold. For the Galaxy Z Fold 2, it expands significantly to 6.2 inches, in addition to the main (foldable) 7.6-inch screen. 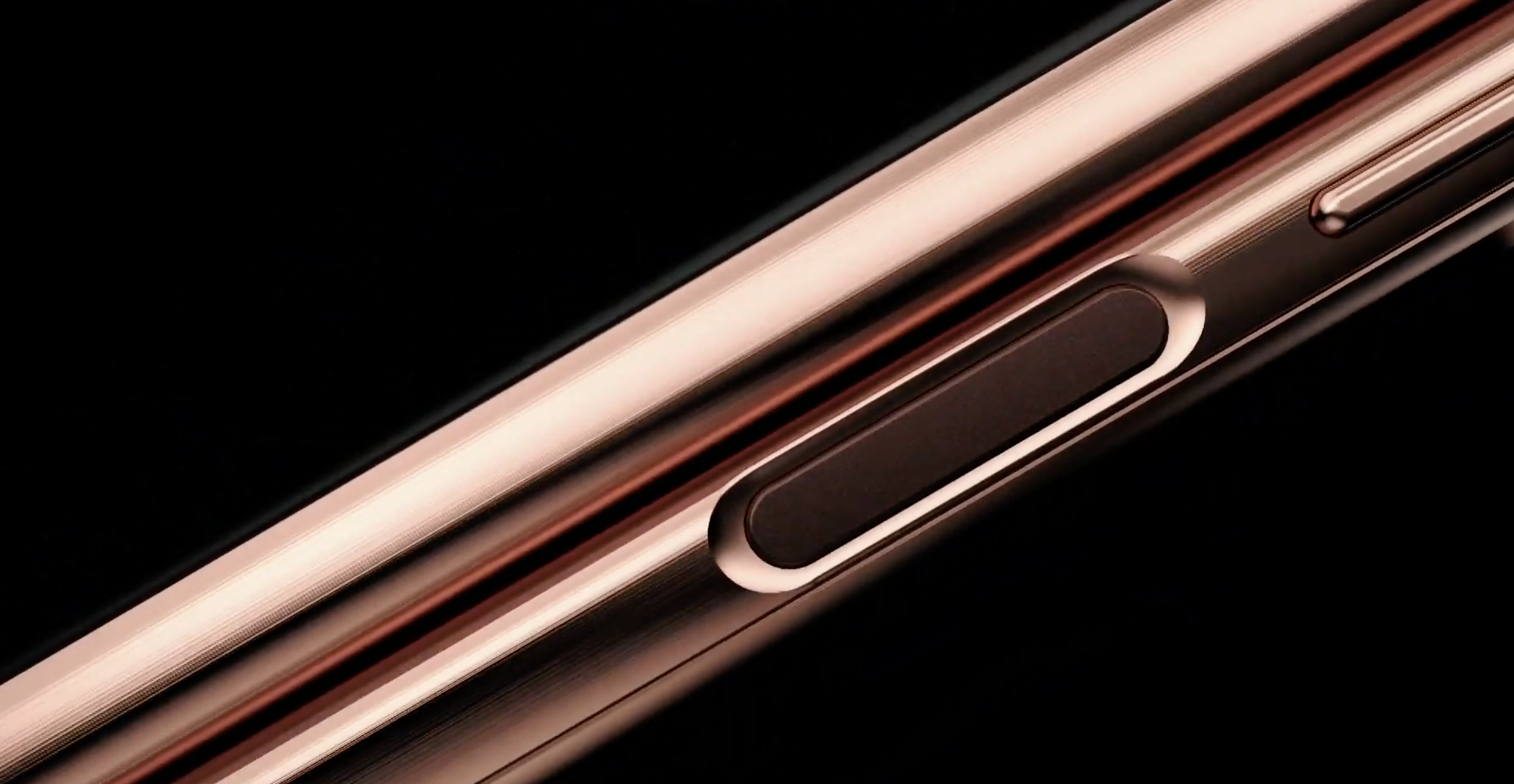 The colors will match the new Notes (and the rest of the devices announced today), available in Mystic Black and Mystic Bronze.

The company notes in the press material, “After releasing two foldable devices and listening to user feedback on the most requested upgrades and new features, Samsung unveils the Galaxy Z Fold 2 with meaningful innovations that offer users enhanced refinements and unique foldable user experiences.” 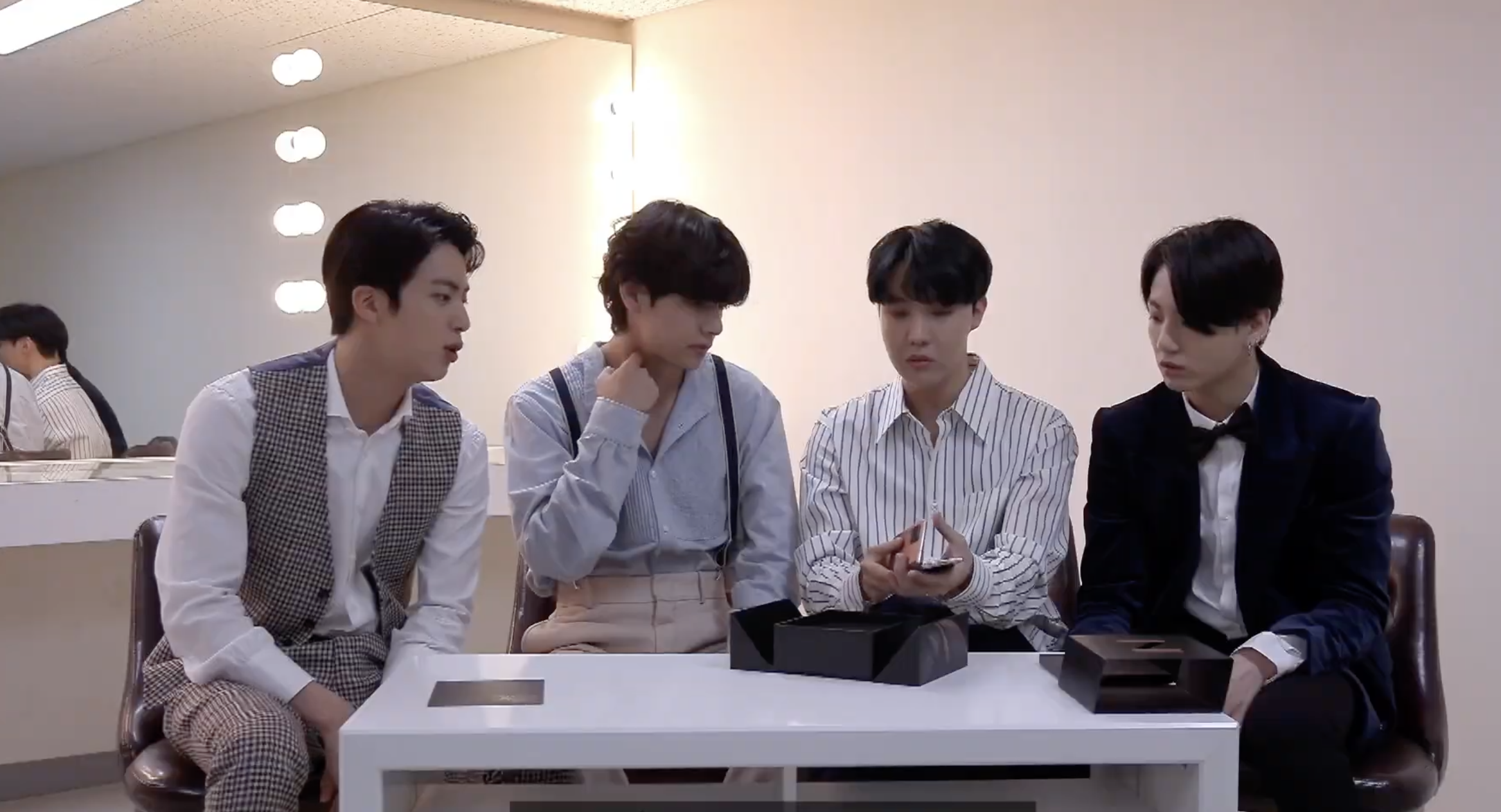 The event ended with an appearance by the wildly popular boy band, BTS, which appeared in a brief unboxing video. In fact, the company spent a significant amount of time talking about the box itself. The new model is thinner and features a smaller gap between screens. Samsung says, thankfully, the screen is more reinforced than previous models and has a redesigned hinge — all good news after the last version. 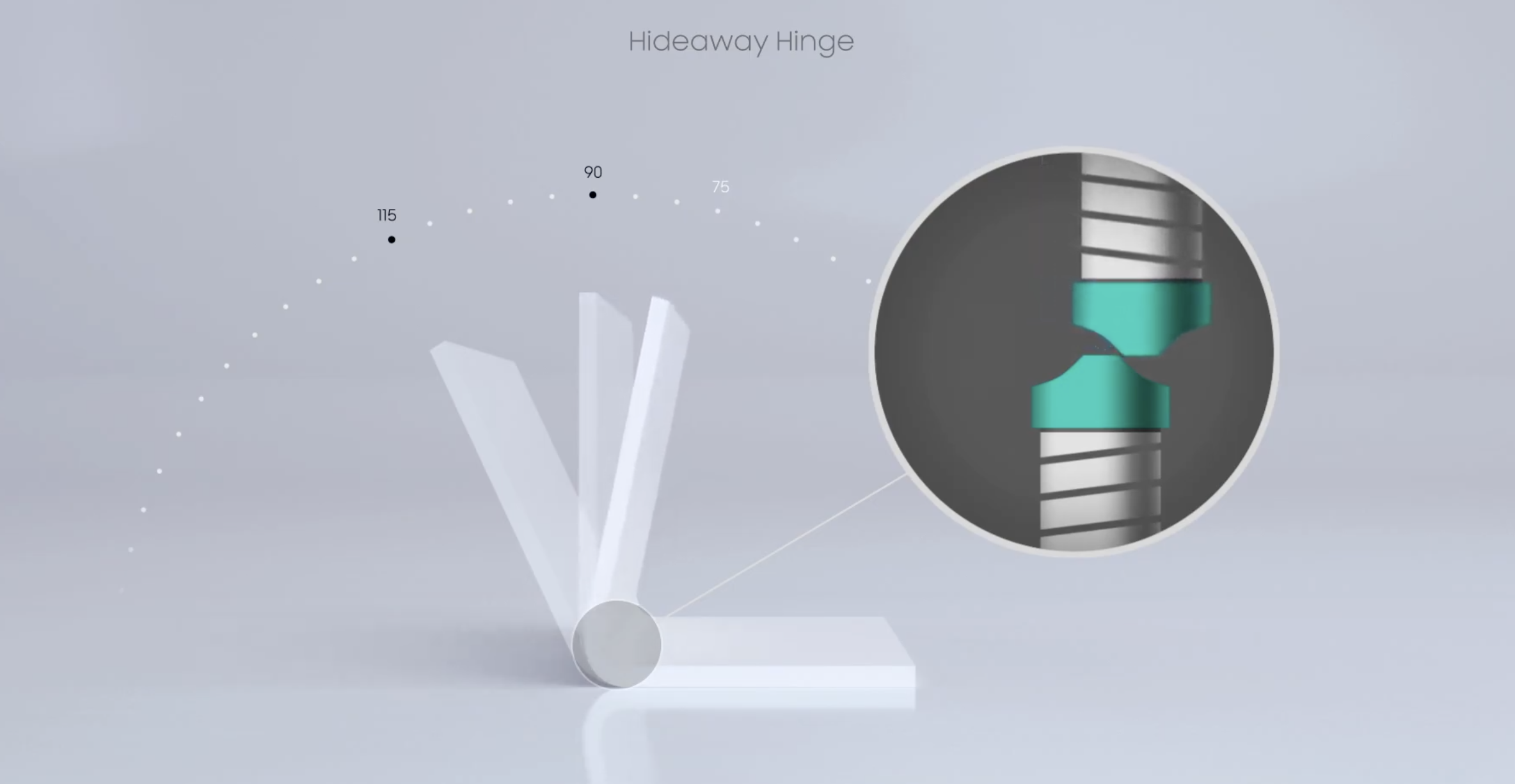 The front of the screen features flexible glass — Ultra Thin Glass (UTG), per Samsung’s branding. The new hinge features 60 parts and is capable of remaining open in a variety of different angles (similar to the Flip). There’s also a “sweeper” brush inside in an attempt to limit the amount of debris that can sneak in — one of the major failure points for the previous Fold.

The company appears to not quite be ready to talk about the new foldable beyond these first few details. Instead, it’s promising additional information next month — likely at the press event it has planned in lieu of an appearance at IFA in September. The full unveil goes down September 1. Pre-orders will open then, too. Hopefully we’ll get a chance to play around it then, too. We’ll try to be gentle this time.