NASA is set to launch its newest rover to Mars later this morning. The liftoff is set for 7:50 AM EDT (4:50 AM PDT), with a broadcast beginning at 7:00 AM EDT (4:00 AM PDT). This mission will launch a ULA Atlas V rocket to carry the Perseverance rover to Mars with a trip that will last several months, arriving in February 2021.

The 2,260-lb rover is equipped with a range of sensors to help it search for signs of past micro organic life on Mars, as well as study the planet’s atmospheric and geological makeup. It also carries with it a helicopter drone called Ingenuity, which will seek to become the first-ever vehicle to take off and fly within the Mars atmosphere.

Perseverance is a big upgrade over prior rovers in a number of ways. It can cover way more ground operating autonomously per day than any of its predecessors, for instance, which should help it conduct more science than ever before. It’s also equipped with 19 cameras to provide a full, detailed and high-quality view of its surroundings back to Earth. The rover is also designed to prime the pump for future human Mars exploration (and long-duration human moon missions), with experiments on board like MOXIE, an instrument that will create oxygen from the CO2 found in Mars’ atmosphere, and will set the stage for a washing machine-sized version to be developed in future that will essentially act as a self-sustaining Mars power source. 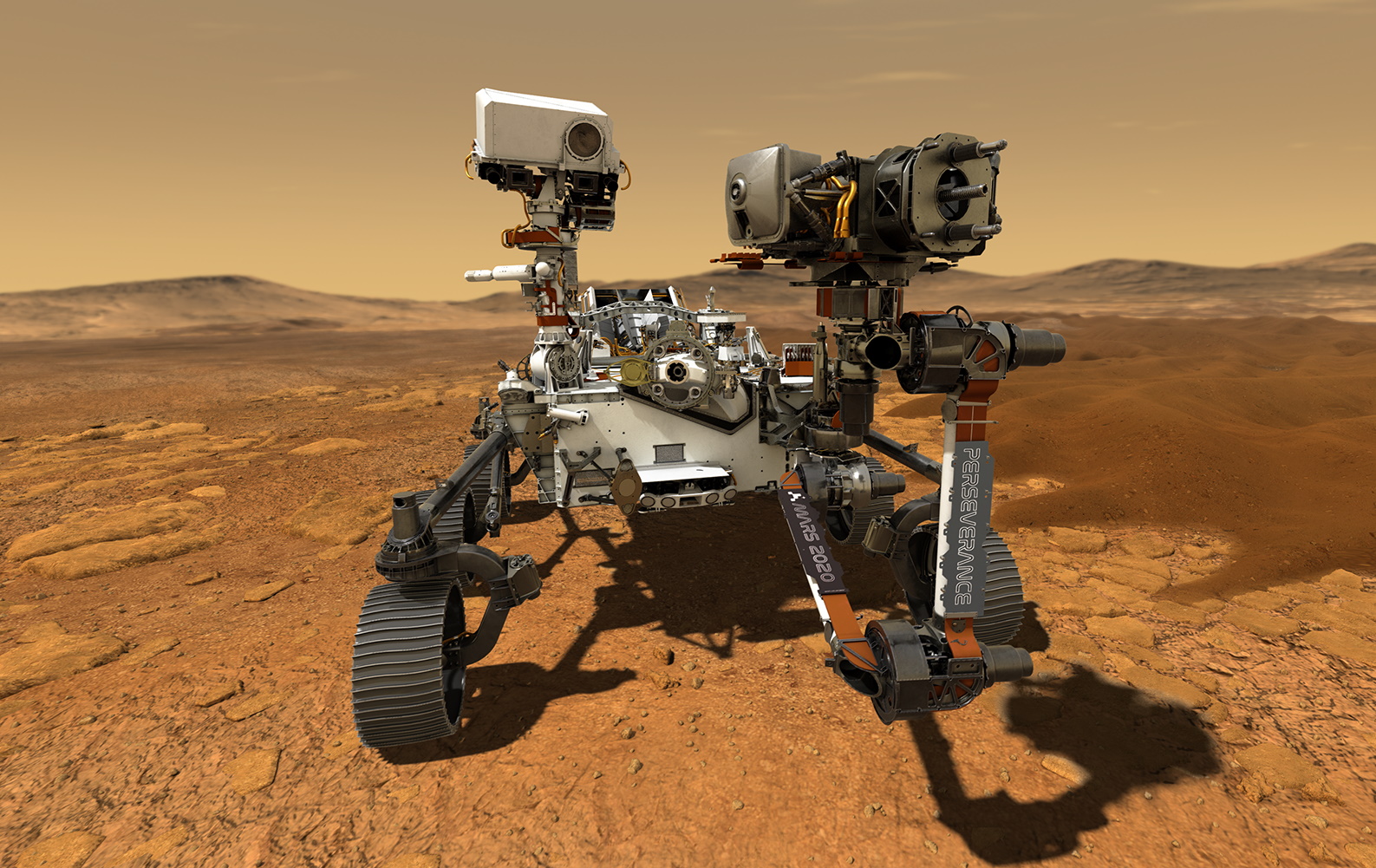 The Perseverance rover is also unique in that it is preparing for a return trip for some of the samples it collects: The plan is to ultimately combine the efforts of NASA and the European Space Agency to retrieve samples of Martian soil that Perseverance leaves behind in collection canisters using a future spacecraft and retrieval lander, so that they can be studied directly back here on Earth.