Dexterity emerged from stealth this week to announce its full-stack solution aimed at creating collaborative robotics systems. The hardware-software system is designed for a variety of different tasks, including bin picking and box packing, targeted at warehouse fulfillment and logistics needs. 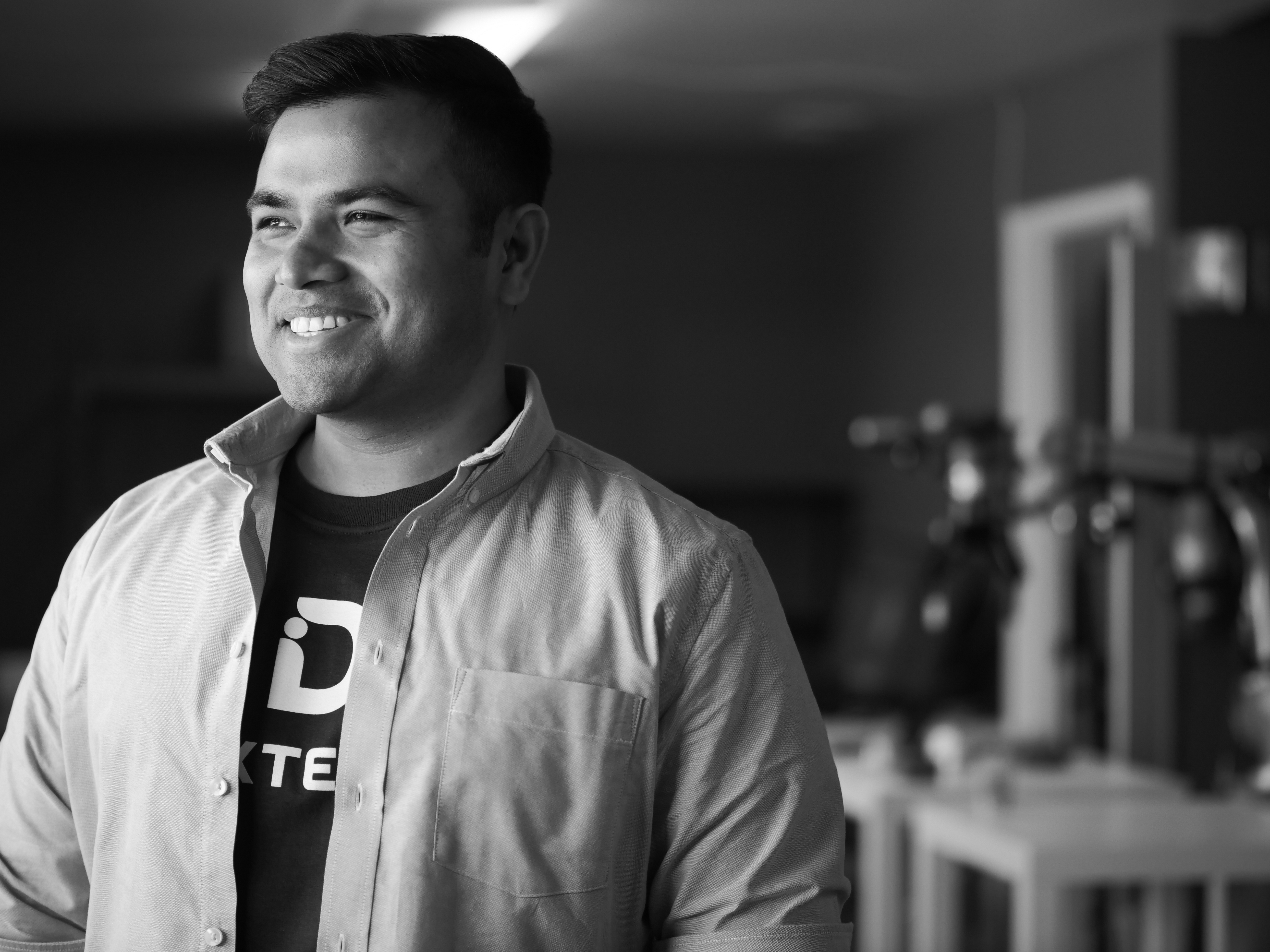 The company was founded back in 2017 as an extension of CEO Samir Menon’s Stanford thesis, described by Dexterity thusly, “Menon worked on a control theory framework to describe how the human brain controls and coordinates the body, which serves as a model to distill human skill into mathematical programs that control robots in a graceful human-like manner.”

Part of the company’s appeal appears to be the versatility of the robotics, which are designed to work alongside their human counterparts and operate collaboratively. Among the early adopters for the system are an unnamed “global food manufacturer,” “a worldwide package delivery provider” and Japan’s Kawasaki Heavy Industries.

Dexterity says it’s also seen a boost from the push for essential services during the COVID-19 pandemic, like so many others in the robotics and automation fields, stating that its systems have been involved with the shipping of “half a million units of packaged food.”