Feel that? That’s the unmistakable and overwhelming sensation of nostalgia for your misspent youth coursing through your blood, as the 35th anniversary of the Nintendo Entertainment System is sneaking up on you. The original NES turns 35 years old tomorrow, and to celebrate another shocking reminder of our own mortality, Lego just announced another fantastic-looking set scheduled to arrive later this summer. 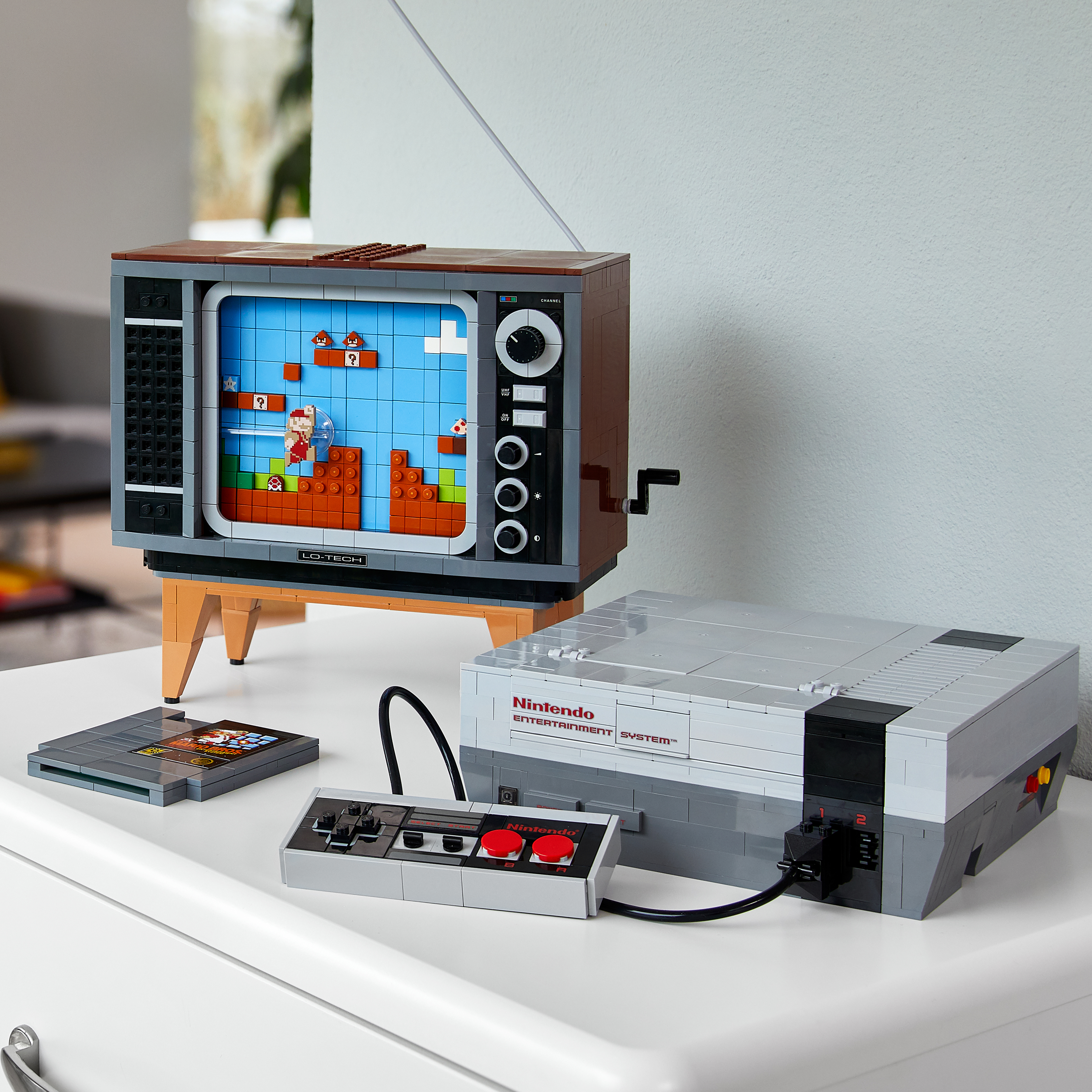 After a brief tease, the NES Building Kit is now officially official, featuring a buildable console, cartridge and controller (even the RCA ports are present on the system’s side). The game can be loaded into the system and locked in place, and the controller has its own cable that plugs directly into the front. The pièce de résistance, however, is that period-appropriate television set. There’s a buildable 2D Mario that runs and jumps along a level that unfolds and scrolls as you spin a hand crank. 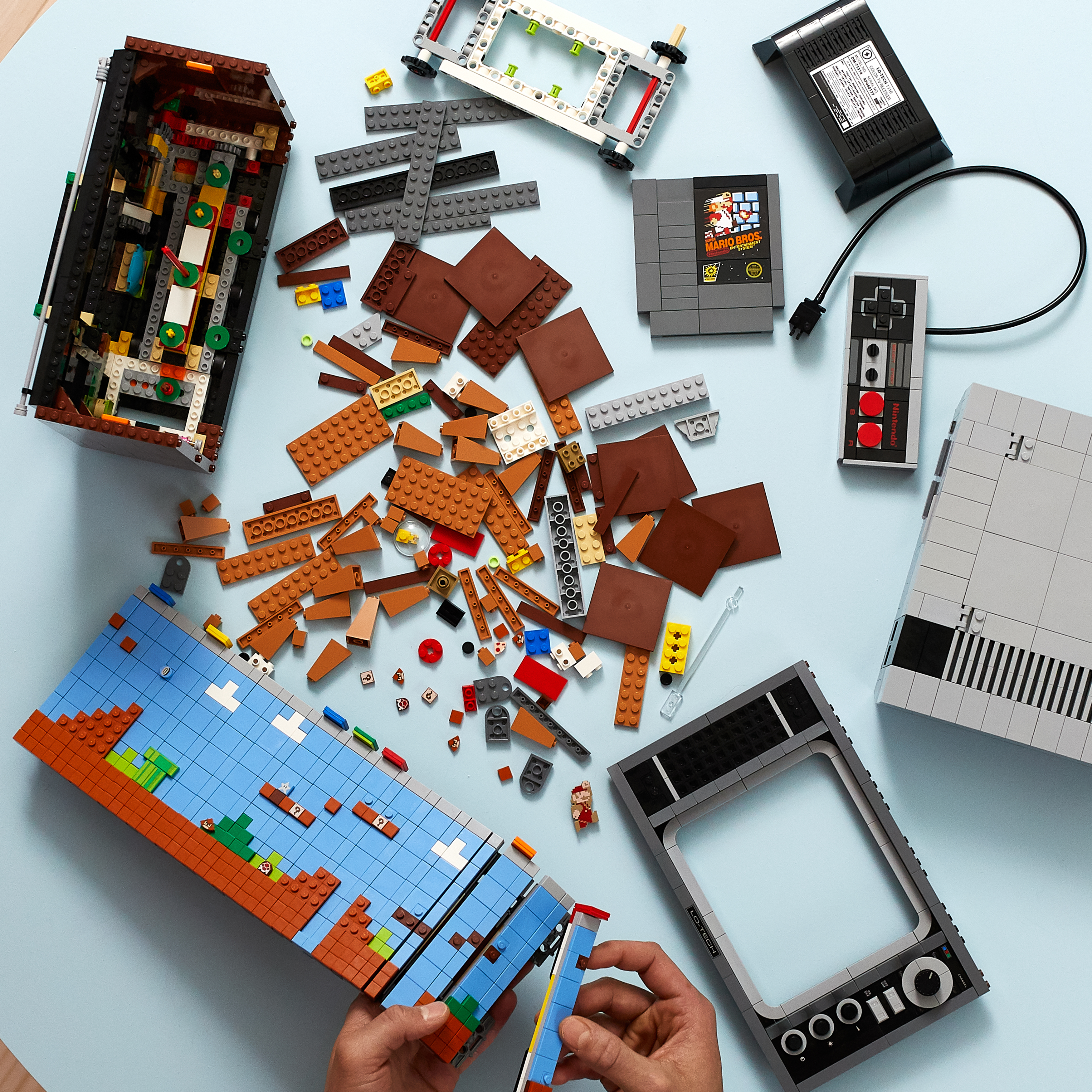 Honestly, the execution is great. Just really, really clever. It plays on the boxy eight-bit graphics of the classic console, while offering an adorable counterpart to the already announced Mario set. The power of synergy is strong here. The Mario from the other set actually plugs into the top of the TV set once you remove a piece, with its speaker playing out the soundtrack and effects as his 2D counterpart makes his way through the level.

No word on pricing, but I’m willing to bet that the final price is no object for many fans. Also, knowing what we know about Lego, it seems safe to guess it’s not going to be cheap. There are 2,646 pieces in the set. It’s one of the most technically impressive Lego sets I’ve seen, starting with the detailed accuracy of the console and really taking it up a notch with the crank system that advances the background, as Mario, attached to a stick, bounds up and down. The Mario from the other set, meanwhile, appears to scan for the colors on the series of blocks at the top, outputting the corresponding sounds.

Honestly, this thing effectively triggers all of the human nostalgia centers simultaneously, and you’re powerless to deny it, so you might as well earmark some cash and set aside some shelf space. If I had to guess, I would put it somewhere in the ballpark of $300. Consider the Mario set the playable one for the kids and this one a complimentary conversation piece for their parents who grew up playing the original system. It’s available through the Lego site (and those brick and mortar stores that happen to be open) starting August , along with the Super Mario set). It will be available at additional retailers at some point next year.