The Huawei P40 Pro+ has already been on the market in China for a few days now. And in spite of various legal woes, the handset is set for international availability on June 25. Given everything the company is dealing with, it should come as no surprise that availability outside of its home country will be fairly limited to select markets, including the U.K. and Europe.

It won’t be available through the standard channels in the U.S., naturally. And what’s more, it won’t have any Google services, in light of the hardware maker’s ongoing fight with the United States government. Instead — like other Huawei flagships — it will rely on the company’s own forked version of Android, devoid of mainstay applications like Gmail, Google Maps and the Play Store. 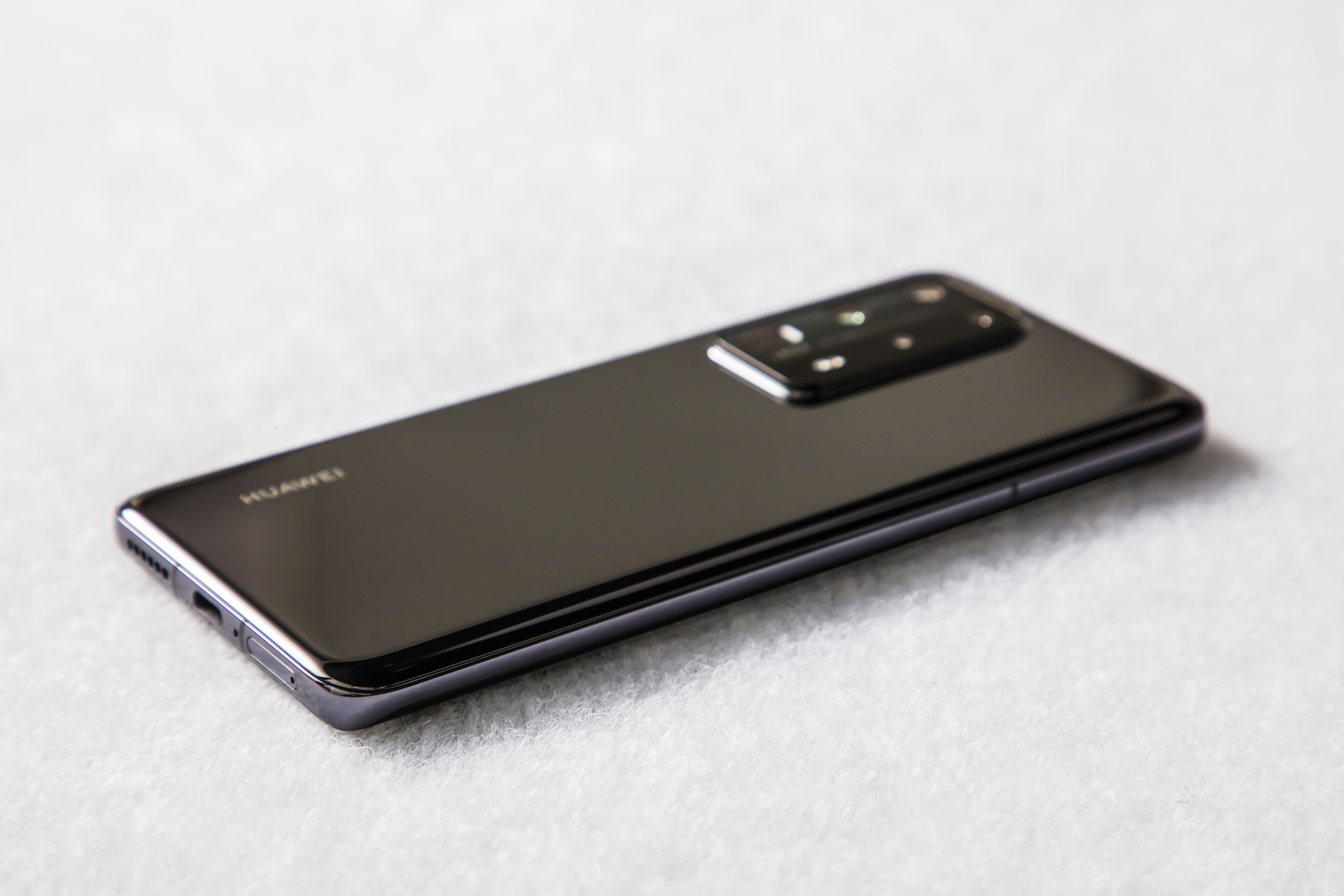 For most other intents and purposes, however, Huawei is down, but not out. In spite of tremendous pressure, the company continues to produce some of the most bleeding-edge mobile hardware on the market. Here, that primarily comes down to a fantastic camera module. Like nearly every other part of the smartphone ecosystem, it’s increasingly difficult to stand out from the pack with regard to imaging, but by most accounts, Huawei has managed to do it with the P40 Pro+.

For starters, there’s a 10x (!) optical zoom (with up to 100x digital and all of the image issues that brings), which very much pushes the boundaries of what a handset can do. There are five cameras, in total, including that eight-megapixel 10x lens. The others include a 50-megapixel standard, 40-megapixel ultra wide, eight-megapixel with 3x optical and a time-of-flight sensor for increasingly important depth-sensing.

The handset will run ~$1,658 when it launches later this month. It’s the latest sign that Huawei will continue pushing forward, even as it deals with increasing international pressure. Until the company manages to fully replace Google’s offerings in house, however, the current set up will likely be too much of a compromise for many potential buyers.