Electric-bike maker Cowboy has released a new iteration of its bike, the Cowboy 3. It’s a relatively small update that should make the experience better for newcomers. The first orders will be delivered at the end of July and the Cowboy 3 is now slightly more expensive at €2,290 or £1,990 ($2,500).

The bike still looks a lot like the Cowboy 2 that I reviewed last year. It has a triangle-shaped aluminum frame with integrated pill-shaped lights. The handlebar is still perfectly straight like on a mountain bike.

Compared to the previous generation, the company has replaced the rubber and fiberglass belt with a carbon belt. It should be good to go for 30,000 km. 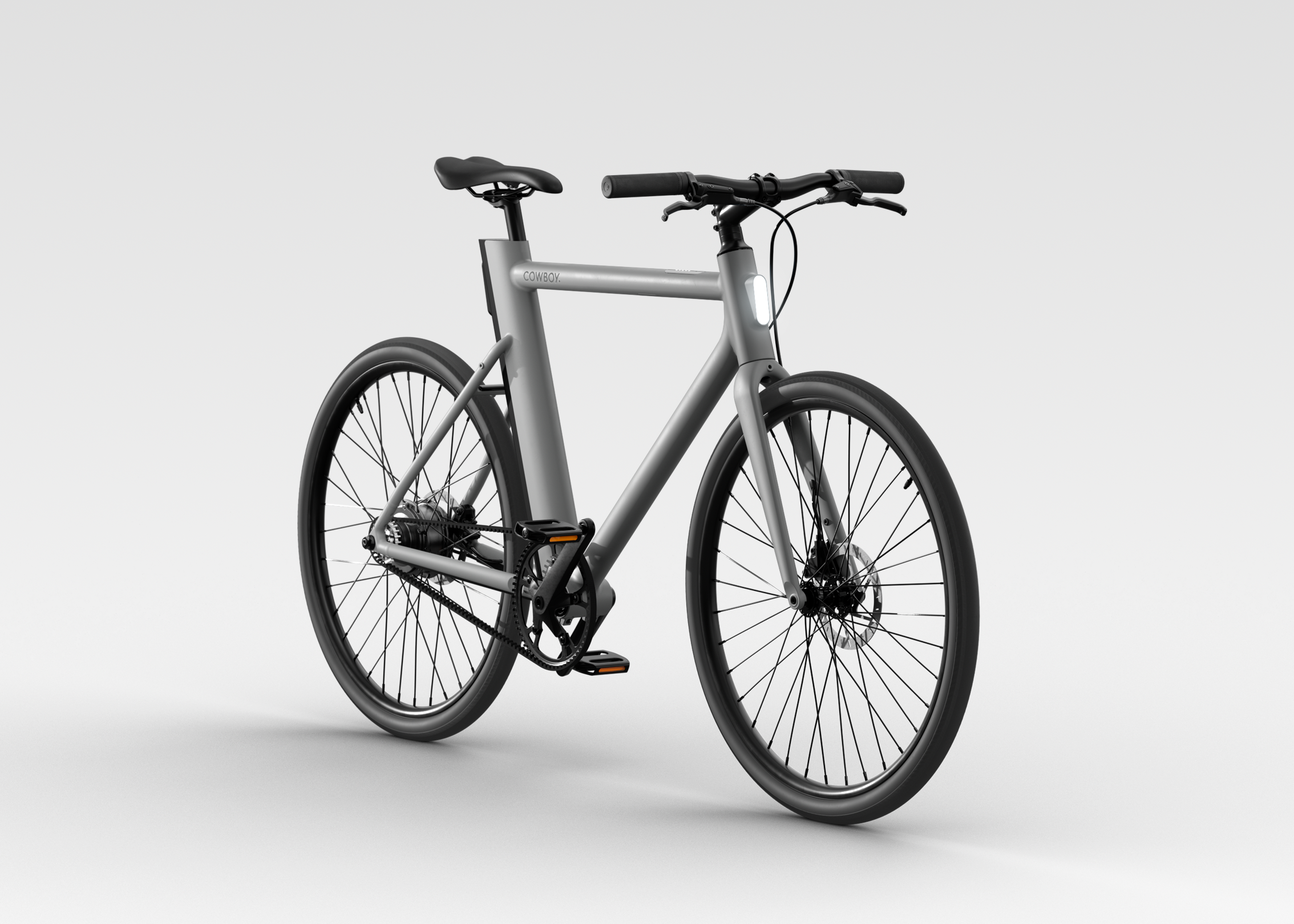 But the gear ratio has been tweaked on this version. It’s now a bit lower, which means it’ll be easier to start pedaling at a traffic light. It’s going to have an impact on your top speed though as electric bikes assist you up to a certain speed and you have to rely on your good old feet above that legal limit.

The wheels and tires have been slightly tweaked as well. Instead of off-the-shelf Panaracer tires, Cowboy is now using custom-made tires with a puncture protection layer. Rims are larger as well.

The saddle, hydraulic brakes and brake pads remain unchanged. The Cowboy 3 still features a detachable battery, something that is still missing from VanMoof’s e-bikes and the newly announced Gogoro Eeyo e-bikes.

New and existing Cowboy customers will be able to download a new version of the app with a handful of new features. You’ll be able to turn on auto-unlock to … automatically unlock your bike when you approach without having to open the app on your phone.

With theft detection, users will receive a notification as soon as your bike is moving. There will be a new crash detection feature that notifies an emergency contact and an air quality indicator in the app.

A bike lover’s take on the Cowboy e-bike