LaunchNotes, a startup founded by three ex-Atlassian employees, makes it easier for businesses to communicate the changes in their software products to both their internal teams and external customers. In practice, you can think of it as a product similar to Statuspage, which made it easier for companies to communicate the status of their systems. And that’s maybe no surprise, given that two of the three co-founders, Tyler Davis and Tony Ramirez, previously worked on that service, which was then sold to Atlassian.

As Jake Brereton, the third co-founder and former head of marketing for Jira at Atlassian, told me, before founding LaunchNotes, the team had already realized how difficult it had become for many software businesses to keep their release notes updated. It’s not unusual for many companies to ship updates multiple times a day, after all, which only makes writing comprehensive release notes harder. It doesn’t help that the Agile Manifesto doesn’t exactly highlight the value of documentation when it advocates for “working software over comprehensive documentation.”

Project trackers, the team argues, are great for keeping specific teams in the loop, but it takes a communication layer on top of that to consolidate those updates and distribute it across an organization and to outside stakeholders. 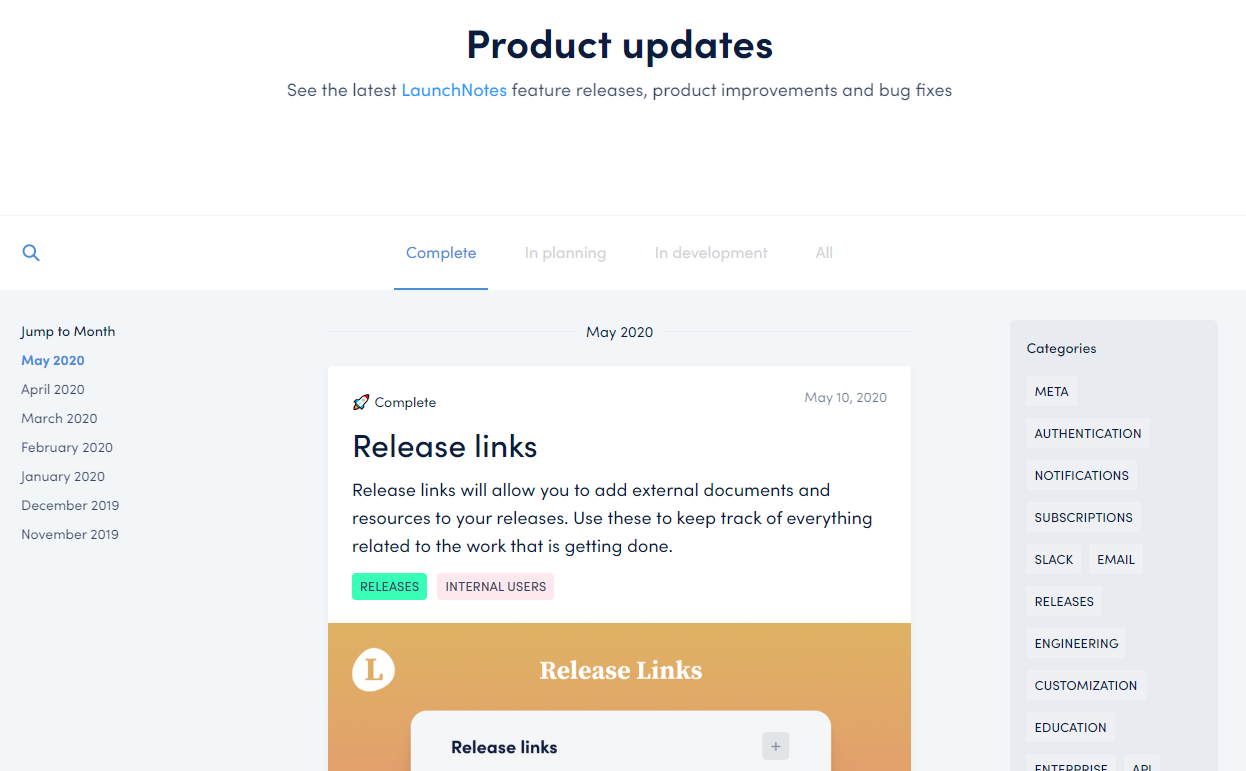 What LaunchNotes aims to achieve is a sort of middle ground, where PMs can update their constituents about changes that apply to their work and businesses as a whole can then communicate relevant changes to their customers, all from one platform. The LauchNotes team specifically notes how useful a service like this is for non-technical teams that need to communicate changes to customers but are currently often left in the dark, especially as the DevOps movement is pushing for even faster updates.

Writing updates in LaunchNotes is pretty straightforward, as you would expect, and updates can easily be directed to internal or external sites. There’s a neat tagging feature that makes it easier for stakeholders to focus on the topics that most matter to them (think mobile apps, APIs, integrations, etc.), but for the most part, the team focused on keeping things simple. The system also allows users to subscribe to updates that are relevant to them and get alerts when there are any changes. 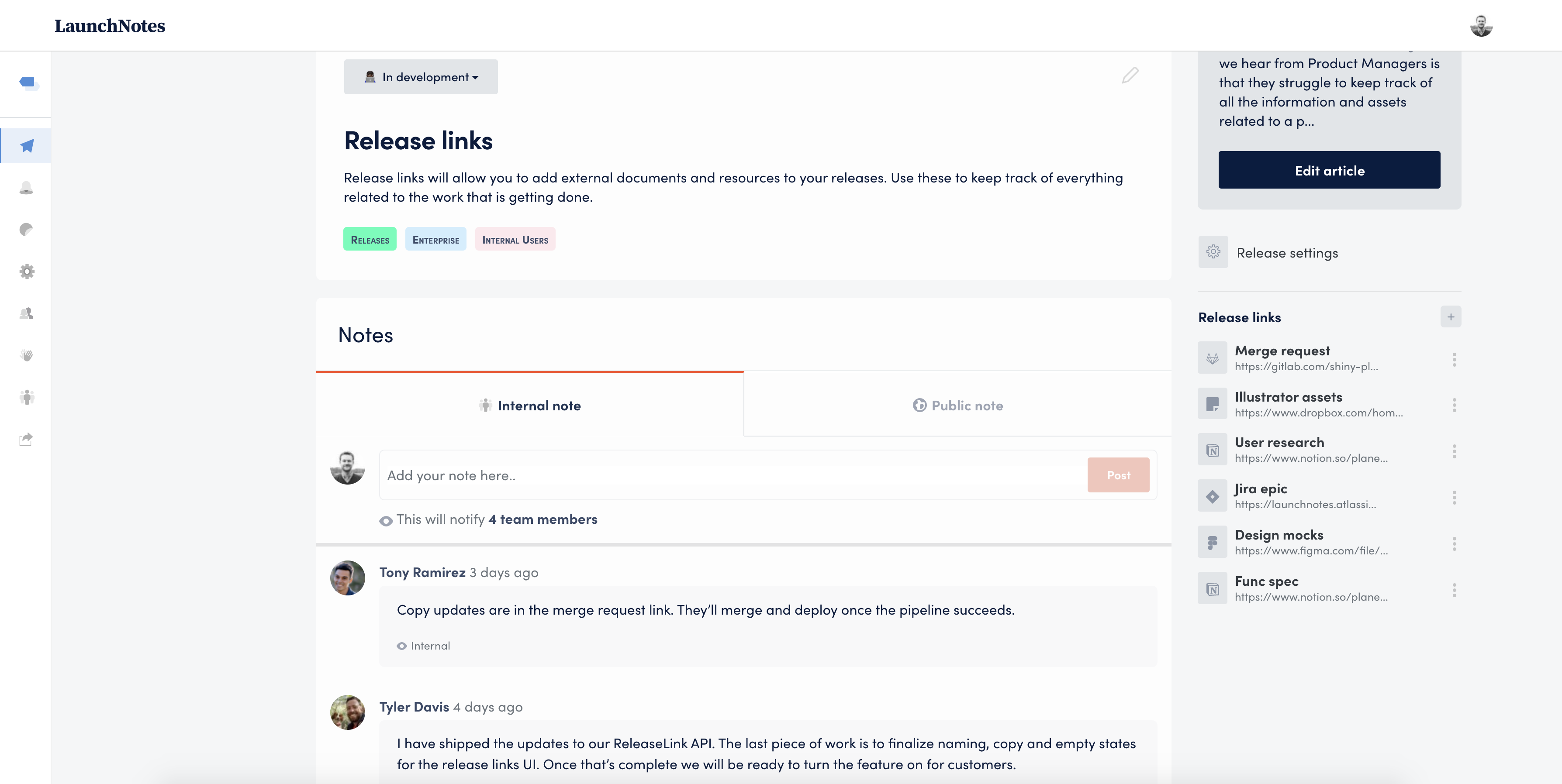 While LaunchNotes is still in its early days — and remains self-funded — it already counts Atlassian, Twilio and Loom among its customers (here is Loom’s LaunchNotes page).

The team is still thinking about how it can automate more of the update process through integrations with existing project management tools, but Brereton stressed that this is less about automation than making it easy for development teams to communicate with their non-technical stakeholders.

Pricing for LaunchNotes starts at $29, but there is also a free plan that allows for two project users and up to 50 public subscribers who can sign up for alerts. The free plan is also limited to public updates and doesn’t allow for any major design changes.