Greater availability of African genomic data could lead to medical breakthroughs for the continent’s 1.2 billion people.

That’s the driving proposition of 54gene — a U.S. and Nigeria-based startup — that collects African genetic code for use in health research and drug development.

The company has closed a $15 million Series A round, in part, to address a deficiency in these processes.

“As of the time we launched, less then 3% of all genome wide association studies globally had been conducted in Africa. There was a lack of data coming from Africans… and the diaspora,” 54gene founder and CEO Dr. Abasi Ene-Obong said.

“We are trying to address the gap that currently exists in precision medicine for people of the African continent,” he told TechCrunch on a call from Lagos.

New York-based Adjuvant Capital led the round 54gene will now deploy toward that goal. Founded in 2019 by Ene-Obong, the company is headquartered in Washington, DC with a biobank facility in Lagos that holds capacity for 60,000 samples. The startup has an engineering team and a proprietary platform to catalog and analyze the genetic data. 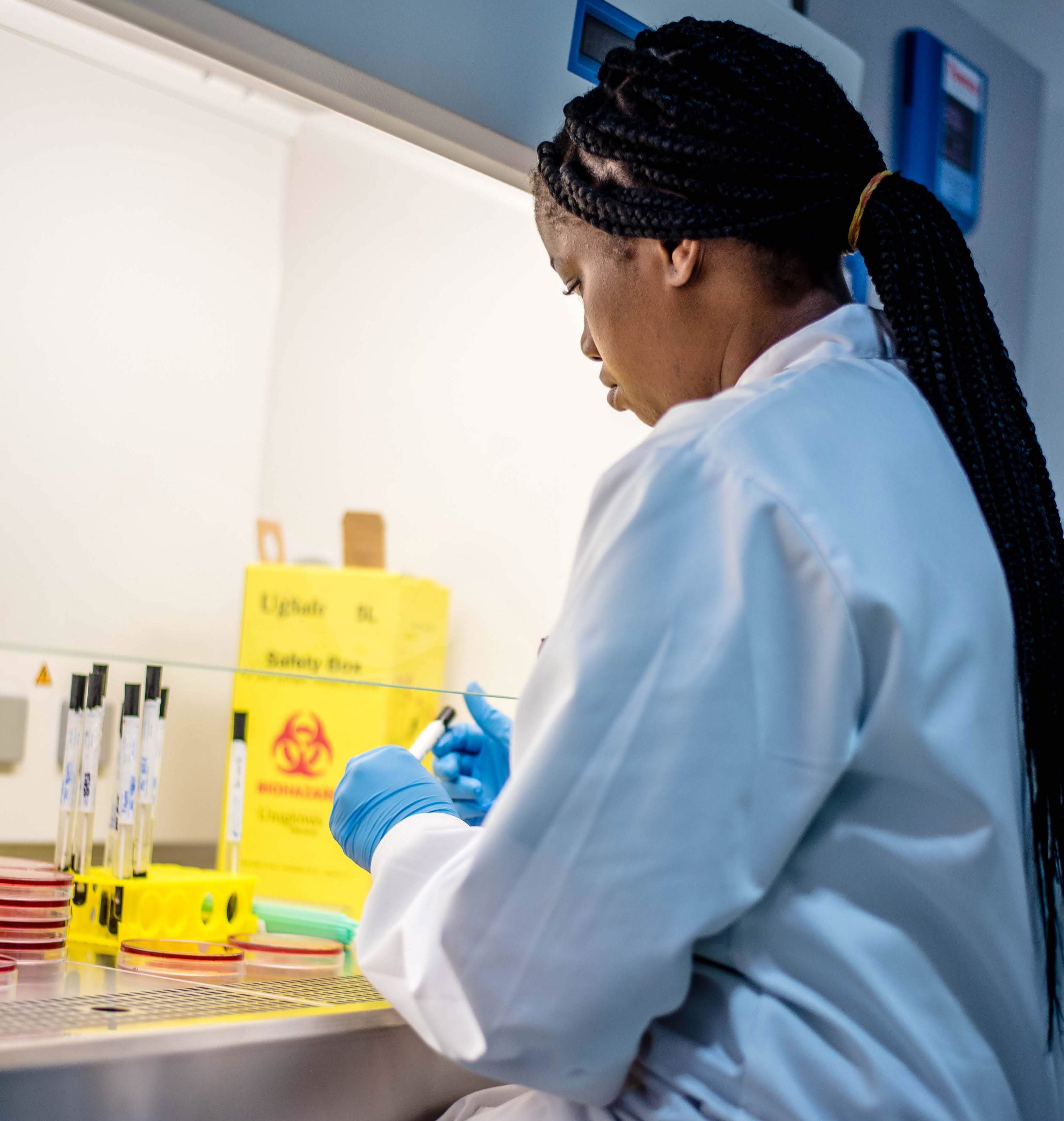 54gene also has over 300 researchers, clinicians and geneticists across the continent and a research lab in Nigeria.

With the $15 million — which brings total VC to $19.5 million — the startup will expand its biobank capabilities to 200,000 samples, with a longer term goal to manage up to 500,000. 54gene is also boosting its lab capabilities. “With this funding we are about to expand that lab so we can process actual genetic data for tens of thousands, if not hundreds of thousands of people,” said Ene-Obong.

54gene plans to hire across the organization, from seeking a new VP of finance to adding additional scientists.

The company recruits research participants in Africa through studies at venues, such as hospitals, to take genetic samples via swab or blood tests. “Participants have to give us their informed consent before any testing,” explained Ene-Obong.

Adjuvant Capital Managing Partner Jenny Yip confirmed the VC firm’s lead on the $15 million investment. In addition to funds from Adjuvant — which itself is backed by The Bill and Melinda Gates Foundation and Novartis — 54gene is a 2019 Y Combinator alum and received follow on funding from the Silicon Valley accelerator.

The company has a longer time horizon to income, but the primary path to revenues is paid co-development of drugs and medicine working with pharmaceutical companies. “When the drug is in the market…and approved medicine, [54gene] and the pharma company will share revenues,” said Ene-Obong.

When it comes to life-saving treatments in Africa, big pharma has faced criticism going back decades. The primary point of friction: the industry’s insistence on strict IP enforcement and high-margin prices for HIV/AIDS related treatments on the continent. This has led to legal battles between pharma companies and the government of South Africa over that country allowing production of cheaper generic versions of those drugs.

On the value of Africa’s pharmaceutical industry, McKinsey and Company research estimates it at roughly $14 billion, and grossly under its potential — given an addressable market of some percentage of 1.2 billion people for new drugs.

For its part, 54gene’s CEO Abasi Ene-Obong is clear the company is a for-profit entity, but aims to balance money-making motives (and those of pharma partners) with advancing health in Africa.

The startup plans to exert leverage over the pricing process through its practice of co-developing drugs. 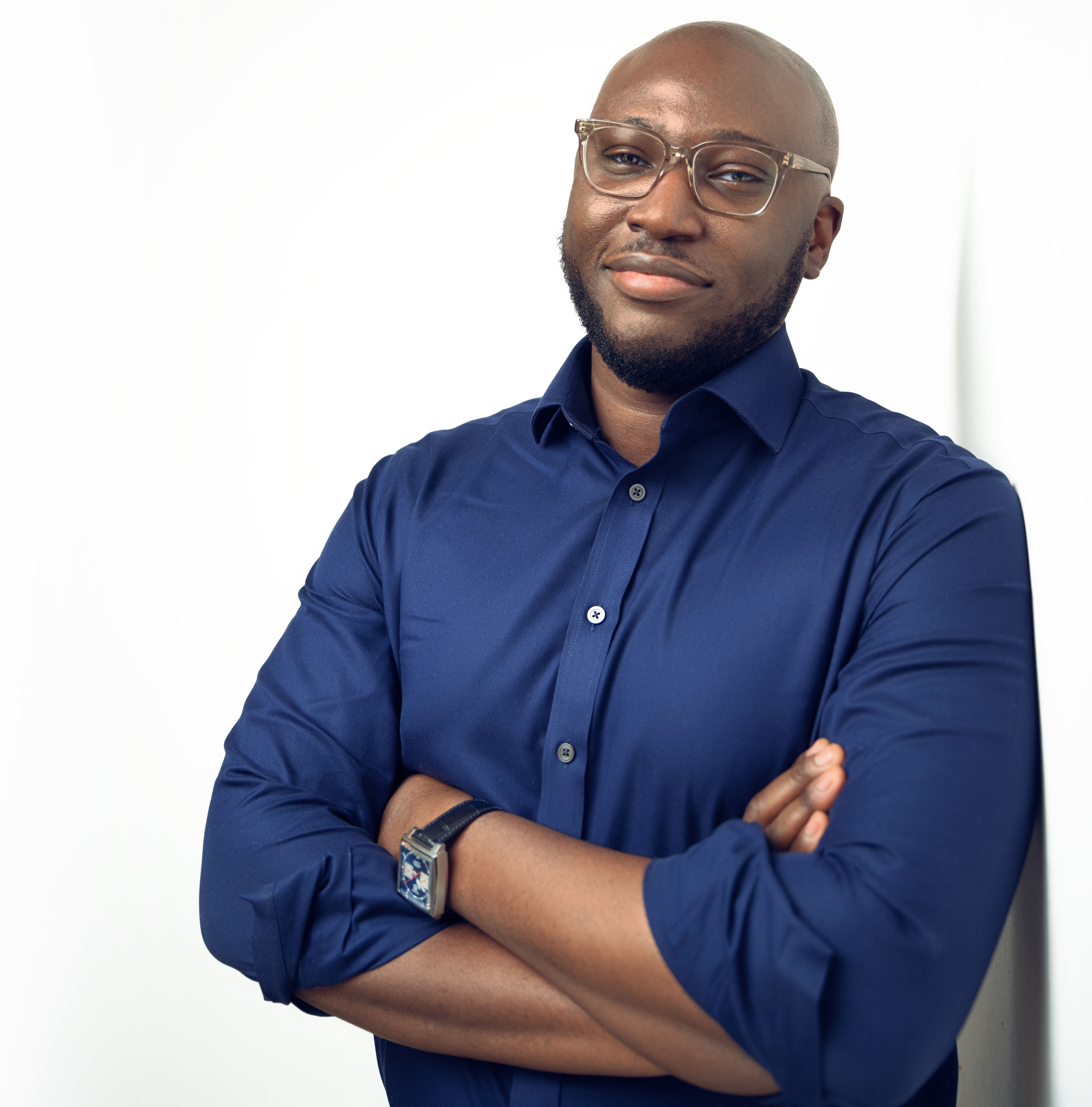 “When you are a service provider to big pharma, you can’t really make such a request. But when you are a development partner you co-own a significant stake of what’s being developed and have more of a say,” said Ene-Obong.

The startup is unable to disclose any current big pharma partners or which health issues in Africa it’s aiming genetic research toward tackling.

“I can say we will prioritize diseases that affect Africans disproportionately,” Ene-Obong said.

One obvious ailment in need of more effective prevention and treatment is malaria — with 92% of the world’s 219 million cases occurring in Africa, according to WHO data.

54gene has also turned its capabilities to COVID-19, which has spiked in Africa since mid-March. The company has re-positioned itself to do testing for the virus in Nigeria’s public health facilities and plans to offer coronavirus screening in its Lagos lab soon.

“We hope that when given approval, we can do more than 3,000 tests a day,” said Ene-Obong