Facebook Messenger is finally getting desktop apps almost 9 years after its debut. After seeing over a 100% increase in desktop browser audio and video calling, Messenger today releases its Mac and Windows desktop apps. They bring the same features as the browser version, but make it easier to keep your chat threads handy than having Messenger buried in one of many tabs. “We’re all looking for more ways to be together even while we’re physically apart” Facebook CEO Mark Zuckerberg writes. 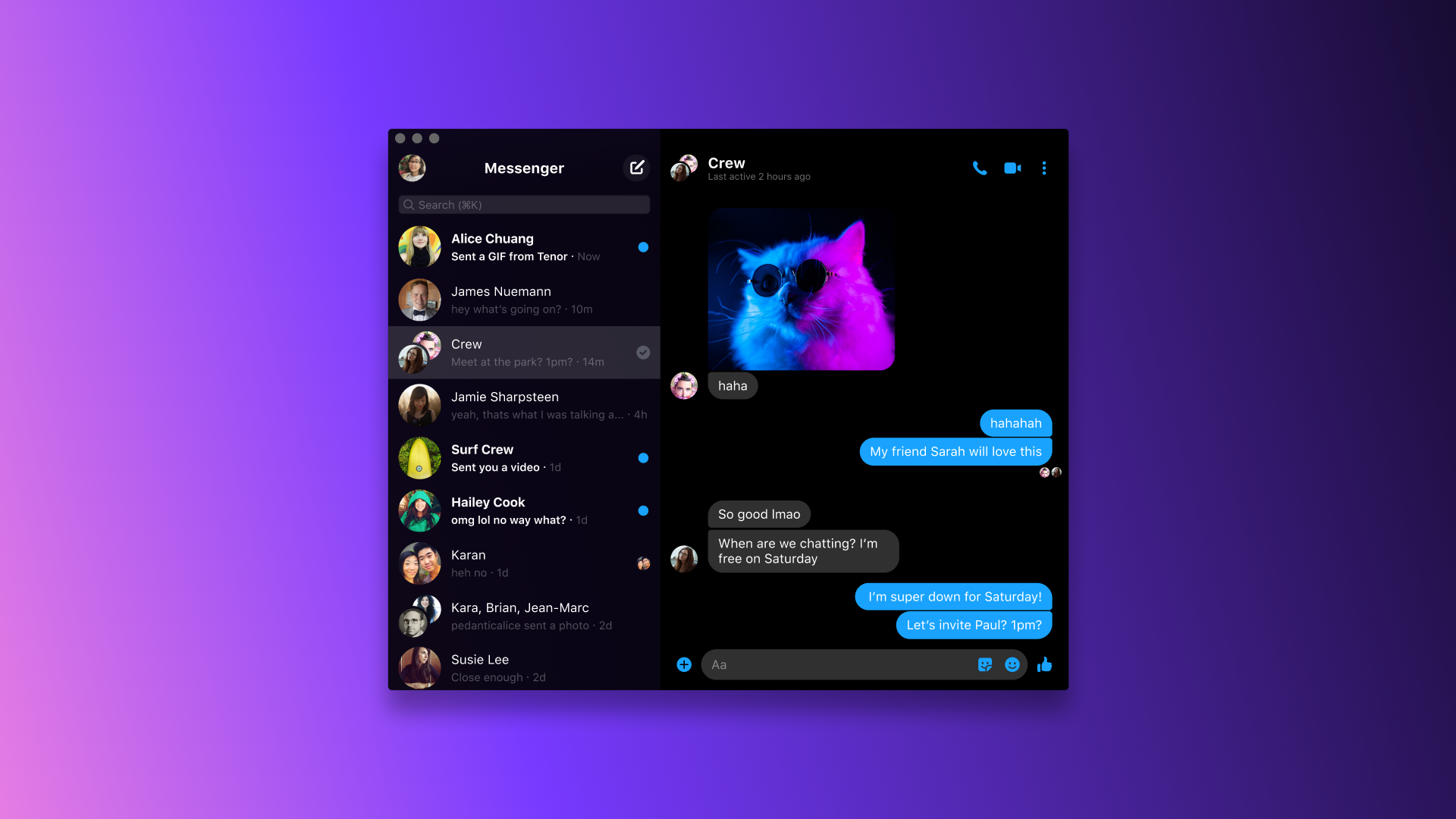 Facebook originally announced the Messenger desktop apps at its F8 conference a year ago. But given the conference is cancelled due to coronavirus this year and users clearly wanted the desktop apps now, it made sense to launch them without a big press event. Last month the Mac version was spotted in testing. Messenger briefly had a Windows app back in 2011 before it was scrapped until now.

Perhaps the biggest shortcoming of Facebook Messenger right now is that it can only handle up to 8 group video call participants, opposed to 100 or even 500 with Zoom. That means Messenger can’t support some of the new use cases that have emerged since people started to shelter-in-place due to COVID-19. It also doesn’t offer a way to easily share a URL that lets other people join a call, so it’s not useful for public webinars or social events. 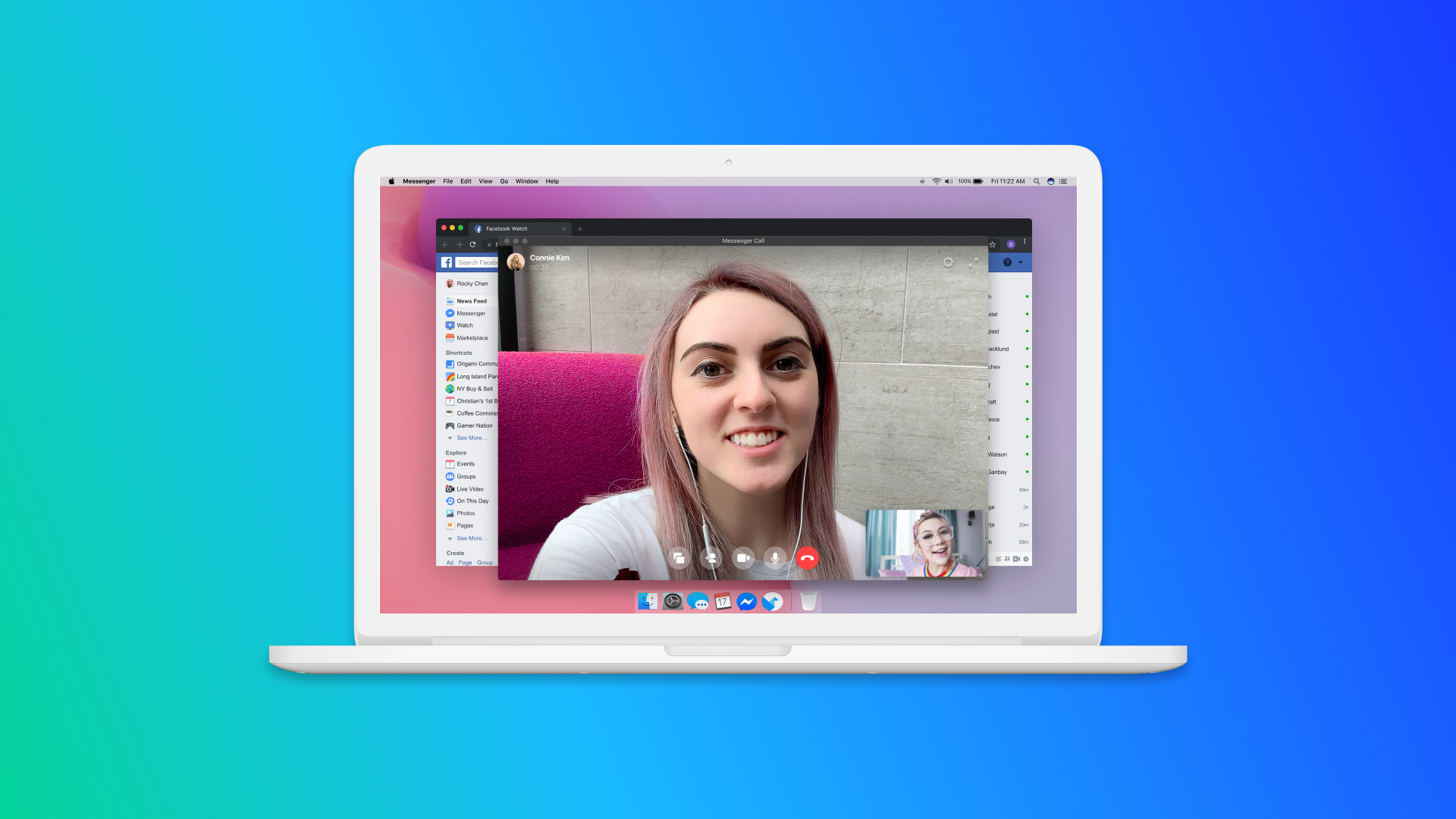 Screensharing is the other major missing feature. The inability to show what you’re looking at prevents some business use cases, as well as phone social ones like co-browsing a photo album. Facebook’s Workplace chat desktop apps offer screensharing so it seems reasonable that Messenger could add that option in the future.

Chat apps have gone from a way to stay in touch while apart or arrange meeting up to our only form of human connection for those in lock-down. That means they can no longer be built as complements to our offline lives. They must convey us in full.