Cape Town based startup Zindi has registered 10,000 data-scientists on its platform that uses AI and machine learning to crowdsolve complex problems in Africa.

Zindi opens the contests to the African data scientists on its site who can join a competition, submit solution sets, move up a leader board and win — for a cash prize payout.

The highest purse so far has been $12,000, according to Zindi co-founder Celina Lee. Competition hosts receive the results, which they can use to create new products or integrate into their existing systems and platforms.

It’s free for data scientists to create a profile on the site, but those who fund the competitions pay Zindi a fee, which is how the startup generates revenue.

Zindi’s model has gained the attention of some notable corporate names in and outside of Africa. Those who have hosted competitions include Microsoft, IBM and Liquid Telecom.

The South African National Roads Agency sponsored a challenge in 2019 to reduce traffic fatalities in South Africa. The stated objective is “to build a machine learning model that accurately predicts when and where the next road incident will occur in Cape Town… to enable South African authorities… to put measures in place that will… ensure safety.” 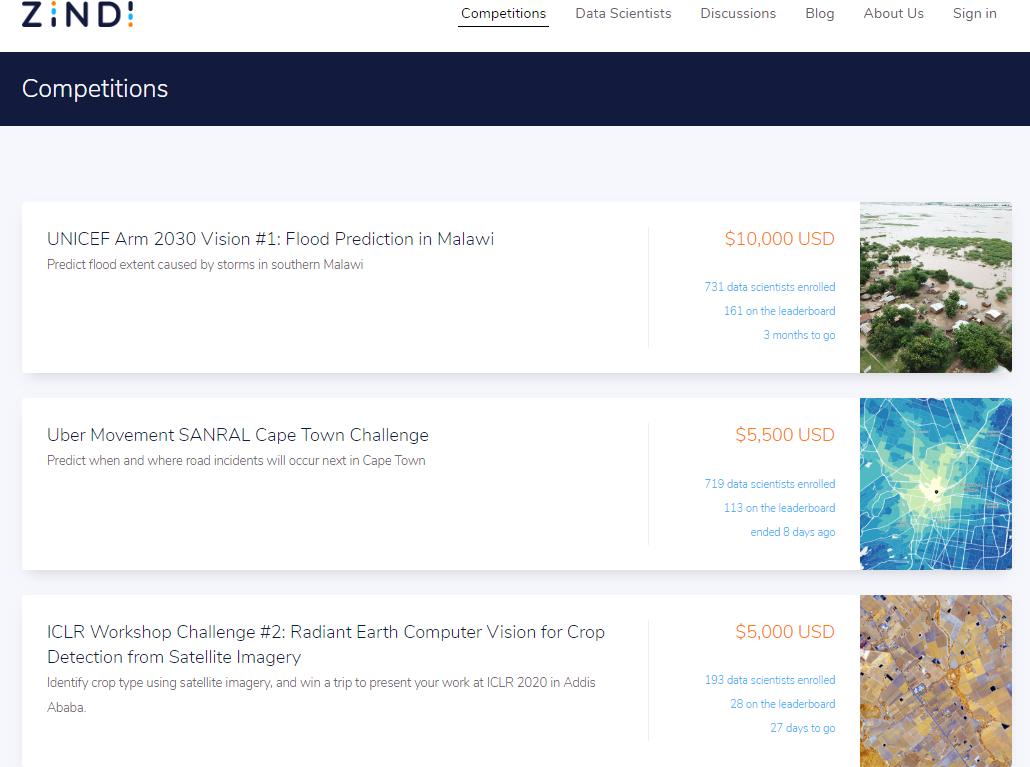 Attaining 10,000 registered data-scientists represents a more than 100 percent increase for Zindi since August 2019, when TechCrunch last spoke to Lee.

The startup — which is in the process of raising a Series A funding round — plans to connect its larger roster to several new platform initiatives. Zindi will launch a university wide hack-competition, called UmojoHack Africa, across 10 countries in March.

“We’re also working on a section on our site that is specifically designed to run hackathons…something that organizations and universities could use to upskill their students or teams specifically,” Lee said.

For Lee, the startup is a merger of two facets of her experience.

“It all just came together. I have this math-y tech background, and I was working in non-profits and development, but I’d always been trying to join the two worlds,” she said. 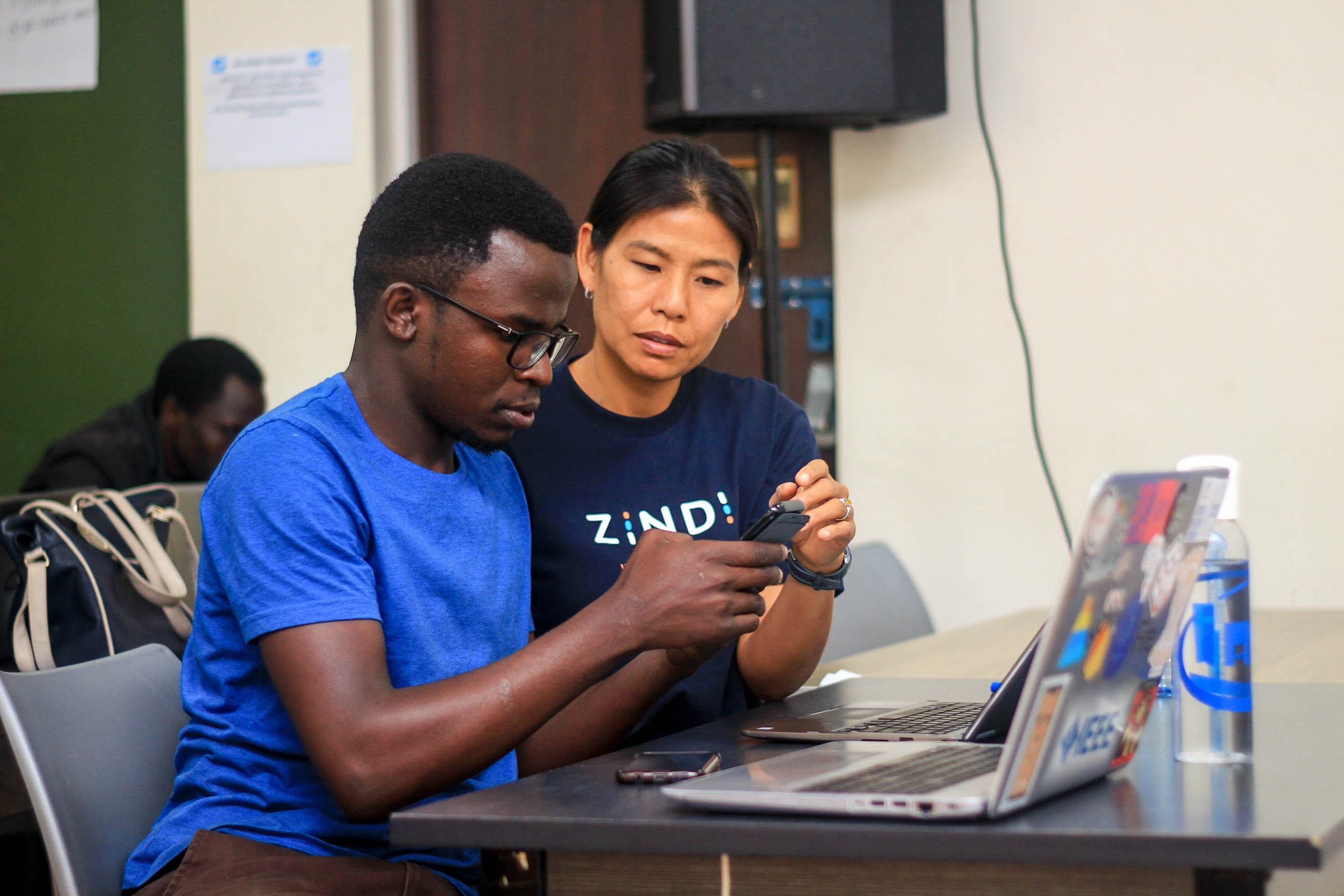 That happened with Zindi, which is for-profit — though roughly 80% of the startup’s competitions have some social impact angle, according to Lee.

“In an African context, solving problems for for-profit companies can definitely have social impact as well,” she said.

With most of the continent’s VC focused on fintech or e-commerce startups, Zindi joins a unique group of ventures —  such as Andela and Gebeya — that are building tech-talent in Africa’s data-scientist and software engineer space.

If Zindi can convene data-scientists to solve problems for companies and governments across the entire continent that could open up a vast addressable market.

It could also see the startup become an alternative to more expensive consulting firms operating in Africa’s large economies, such as South Africa, Nigeria and Kenya.