Trellis Research, the Los Angeles based startup building out a search and analytics tool for state court data, has raised $4.4 million in a new round of funding, and added Alon Shwartz as a technical co-founder.

Shwartz will take over product design as the company’s chief product officer, joining Nicole Clark, who founded the company a little over two years ago.

Perhaps best-known for co-founding Docstoc — an original TechCrunch40 company — Shwartz went on to found the parental control company unGlue, and other startups in the Los Angeles ecosystem.

“I’ve gotten to know this team as an advisor since Trellis’ early days and there is no team with whom I’d rather be working!” Shwartz said in a statement.

The addition of Shwartz along with $4.4 million in financing led by Craft Ventures, with participation from Okapi, Revel, and other investors positions Trellis for expansion later this year. 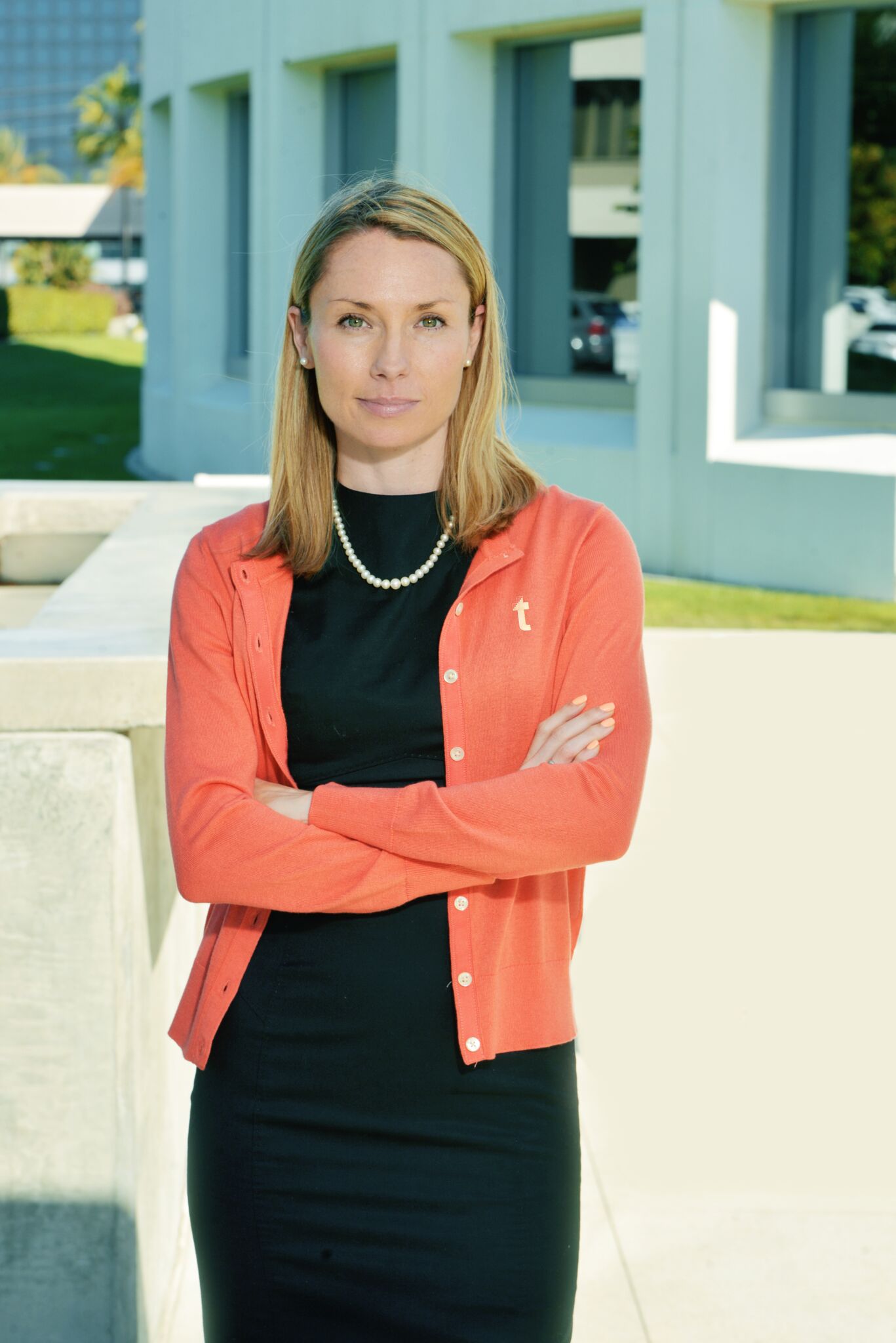 Nicole Clark, the co-founder and chief executive of Trellis

The company already operates in California with the largest database of California Superior court records and judicial analytics. Over the next year, Trellis will expand into New York, Texas, Florida, and Delaware, according to a statement from the company.

Trellis has a freemium service where state trial decisions and filings can be accessed through organic search and power users pay for full access to filing documents and the ability to download, print, or analyze them.

“I was customer one,” says Clark of the product.

A former litigator in Los Angeles, the entrepreneur developed Trellis to serve her own research needs. “I used this data for two years and during those years I won every motion that I had,” says Clark. “It made it so obvious what a competitive advantage this was. It’s a way to analyze how a judge thinks about issues and a lawyer can draft their motions with a particular judge in mind.”

Clark claims that attorneys can double their win rate using her software.

Trellis costs $100 for individual users and enterprise contracts are negotiable.

Founded in 2018, Clark first began collecting the data for the service in 2016, which explains the extensive collection of California documents that the company has already amassed.

A graduate of the Techstars accelerator program, Trellis raised $2 million in an initial financing from Craft Ventures and Okapi.