Hey everyone, welcome back to Week in Review where I dive deep into a bit of news from the week or just share some thoughts and go over some of the more interesting stories of the week.

Don’t talk about the ads, the ads don’t exist.

Nobody sells ads anymore, Facebook doesn’t and Google especially doesn’t. Ads don’t look like ads, it’s all information. Last week, Google announced some changes to its web search results that wildly reduce the visibility of what results were stuck into the feed with ad spend.

Information becoming pay-to-play in your mental space should make people on the web feel passionate. People who boycotted Star Wars Battlefront II because micro-transactions could shift the tides should get equally pissed here. This decision seemed to move the needle in frustrating consumers, and on Friday, The New York Times reported that Google was taking another look at the design changes and rolling some elements back.

It was undoubtedly a small victory, but also showcased how just as ads have evolved alongside the web, there are limits to how fast those evolutions can come and modern web consumers still have breaking points. 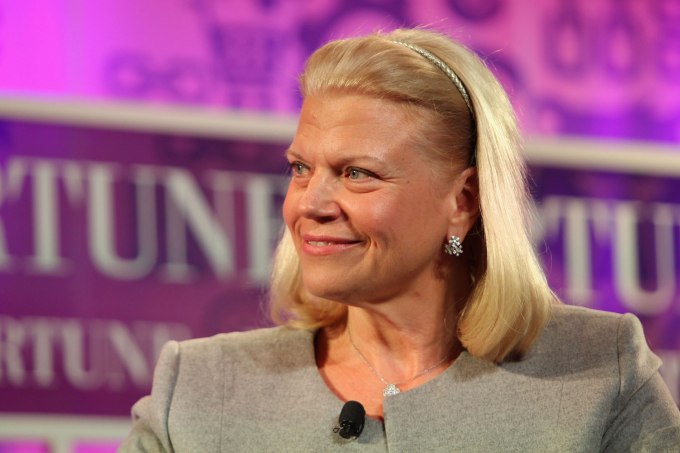 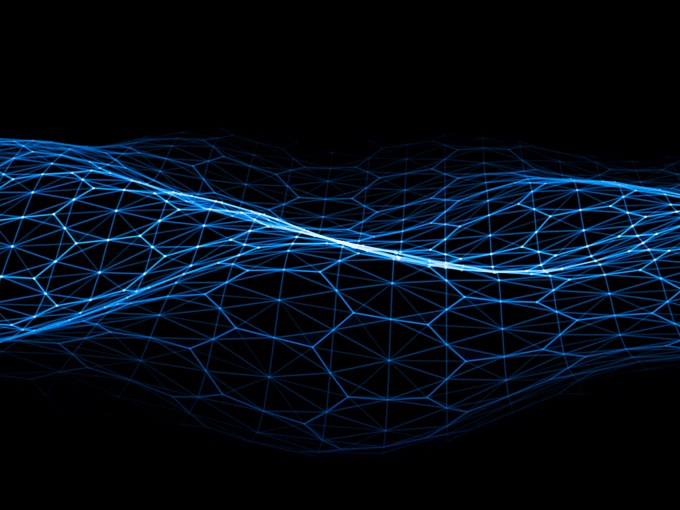 Our premium subscription business had another great week of content. My colleague Romain Dillet talked a bit about the security dangers facing small startups and how founders can be more mindful of staying secure from the beginning.

Some essential advice for securing your small startup

“Jeff Bezos’ phone was hacked. And if the richest person in the world is vulnerable, chances are good that your startup could get hacked, too.

The good news is that, as a tiny company, you’re not a big target. But as soon as you hire your first employee, it’s time to think about adopting basic security practices to ensure that you’re less vulnerable. Nothing is perfectly secure on the internet, but you can mitigate risk…”