Satellite communications startup Kepler will manufacture its small satellites going forward at a new 5,000-square-foot facility in Toronto, Ontario, Canada . The company is working with partners, including the Canadian Space Agency and the University of Toronto, on the new facility, which will also incorporate design and development of its satellites in addition to manufacturing.

Already, Kepler operates two satellites currently in orbit, and has demonstrated the capabilities of its technology by delivering a high-speed internet data connection to the North Pole for the first time late last year. These spacecraft were designed by Kepler, but manufactured via third-parties through contracting agreements. With the new facility, Kepler says it’ll be able to “vertically integrate the development, production and testing of its future spacecraft.”

This will help the startup achieve its goal of producing, launching and operating a constellation of 140 satellites in total, which will provide high-bandwidth connectivity aimed for use in a range of industries, including agriculture, transportation and maritime shipping and logistics, to name a few. This new in-house facility will support mass production of the small satellites it requires to build out its fleet, while providing cost benefits versus outsourcing over time. 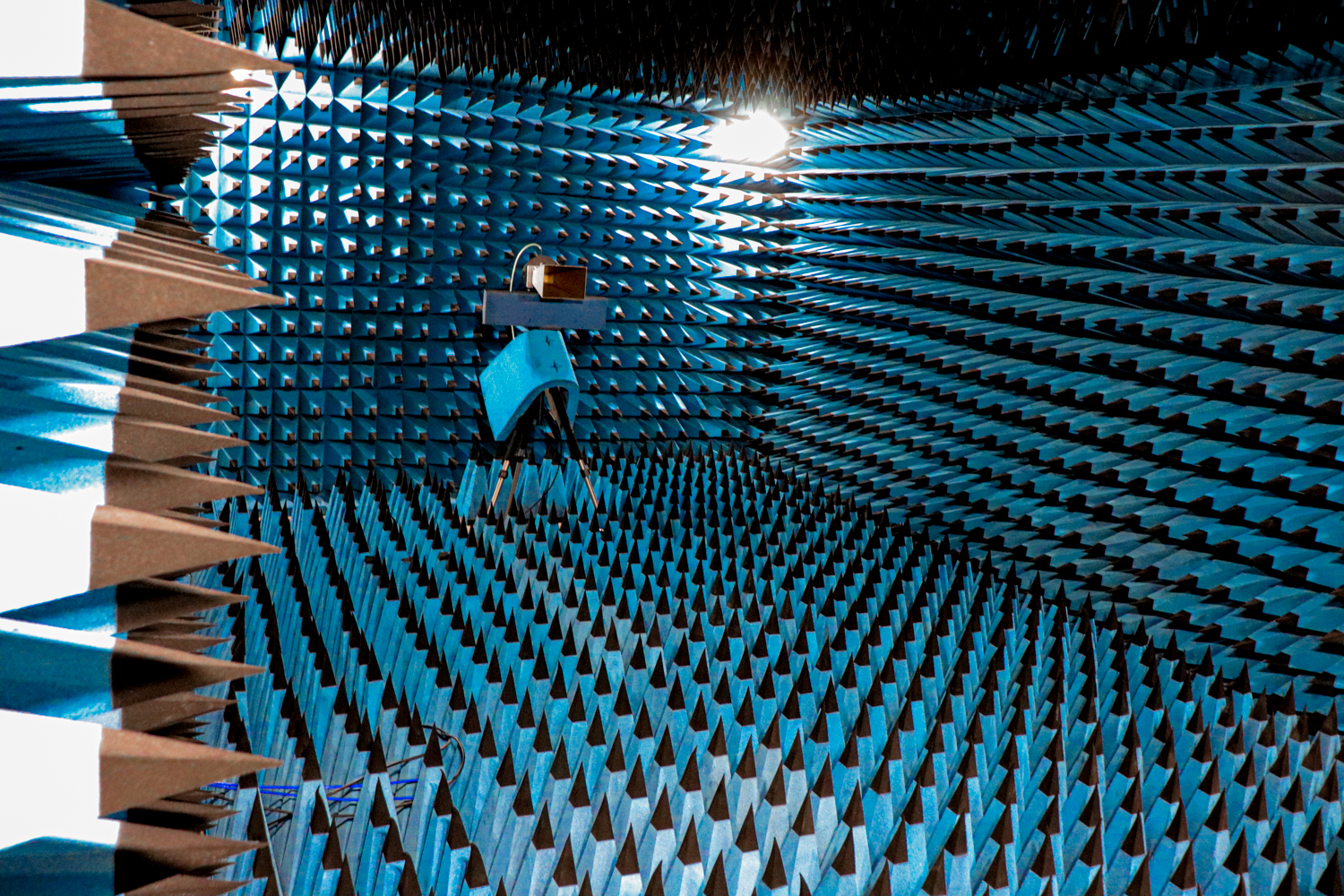 The small satellite industry is one of the parts of commercial space that has seen the biggest increase in demand, especially since relatively affordable launch vehicles like SpaceX’s Falcon 9 have expanded the pool of potential companies building and operating satellites and constellations. Bringing satellite manufacturing in-house puts Kepler in rare company as one of the few small sat companies that owns the whole stack, which should be a big competitive advantage relative to the market going forward.

In terms of when the facility will be putting out satellites that Kepler plans to actually launch, the company currently plans to launch its final demonstration satellite, which is already built under its prior contractor arrangement, this spring. Then, it intends to launch the first commercial satellites produced by this new facility starting this summer, with an additional two launches planned for later in the year.