For enterprises that want to move to the cloud, that actual move is often hard enough, but in the long run, being able to manage the life cycle of their cloud deployments is just as important. MontyCloud, which focuses on these kinds of Day-2 operations, today announced that it has raised a $2.85 million seed round led by Madrona Venture Group, which also included investments from Lytical Ventures and Bob Hammer, former CEO of Commvault.

In addition to the funding, the company today announced the launch of its multi-cloud management platform in the AWS marketplace, which, among other things, uses some AI-smarts to make management and governance for modern cloud infrastructure — and the applications that run on it — easier. Currently, the service focuses on AWS and will soon add support for Azure and other platforms as well.

The company was co-founded by its CEO Venkat Krishnamachari, whose experience includes opening new Azure data center regions for Microsoft, as well as time at AWS and Commvault. Krishnamachari tells me that the co-founders first bootstrapped the service themselves, up to the point where they had their first paying customers. Currently, the company has about 15 employees in India, in addition to a smaller core team in Seattle. 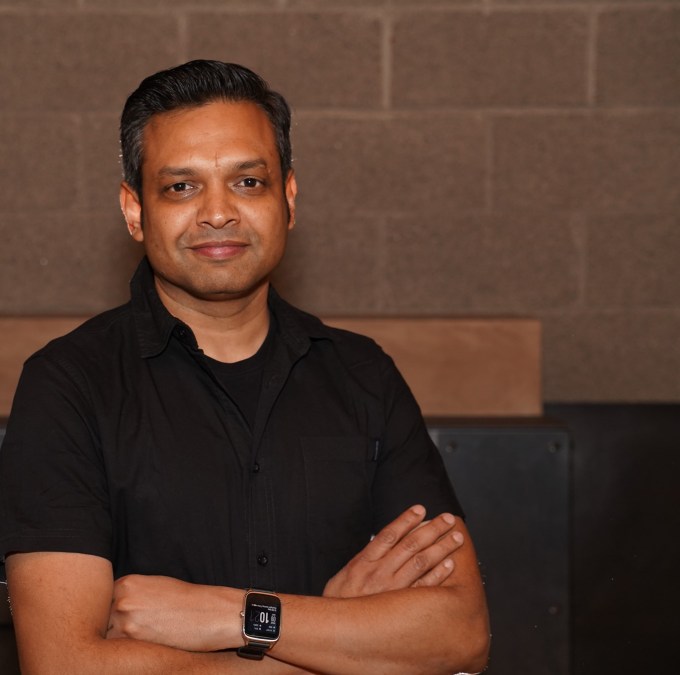 “It’s been a lot of fun understanding how enterprises consume new services — how they can get the outcome that they desire,” Krishnamachari said. With the proliferation of cloud accounts and policies around them, the large cloud platforms are getting harder to operate for many companies, all while they are also trying to move to a DevOps model and move faster. To help them, MontyCloud ties all of the accounts together and exposes them in the context of the applications that run on them. All of this, of course, also generates plenty of telemetry, which the company can then use to help these customers monitor their deployments and automate their routine maintenance, but also to optimize their cloud spend and improve MontyCloud’s own AI automation models.

With the new funding, the team plans to build out its technology and onboard more of the customers that it currently has in its pipeline. It also plans to expand its AI ops stack.

As Madrona venture partner Ted Kummert told me, he decided to invest in the company because of the team, which has some obvious experience in this area, but also because he sees the pain point MontyCloud is trying to address. “We see a lot of opportunity and a lot of customer pain for a standalone company to create value,” he said. “There is a lot of value to have a company that’s just completely focused on this problem and ride above the platform agenda others might have.”