Accessory maker TwelveSouth has a solid lineup of gadgets, many of which fill a niche that their products uniquely address — and address remarkably well. The AirFly Pro ($54.99) is a new iteration on one of those, providing a way to connect Bluetooth headphones to any audio source with a 3.5mm headphone jack. It’s being sold at Apple Stores, too, as part of its launch today — and there’s good reason for that: This is the ideal way to make sure you can use your AirPods Pro just about everywhere, including with airplane seatback entertainment systems.

The AirFly Pro will work with any Bluetooth headphones, not just AirPods Pro — but the latest noise-canceling earbuds from Apple are among the best available when it comes to both active noise cancellation and sound quality, both great assets for frequent travelers and people more likely to encounter an in-flight entertainment system. But the AirFly Pro has additional tricks up its sleeve that earn it the “Pro” designation. 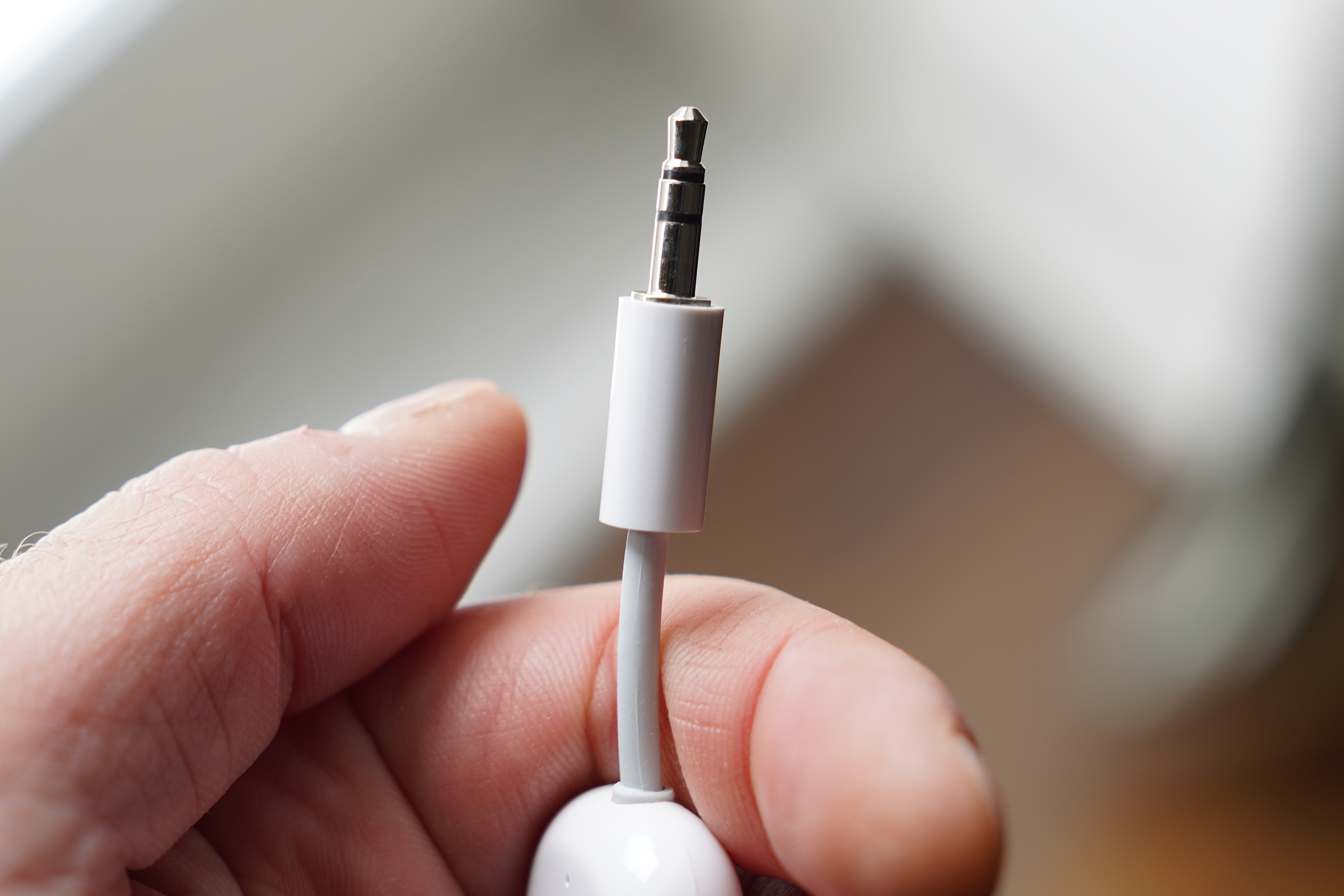 This is the first version of the product from TwelveSouth that offers the ability to stream audio in, as well as out. That means you can use it with a car stereo system that only has auxiliary audio in, for instance, to stream directly from your iPhone to the vehicle’s sound system. The AirFly Pro can also serve that function for home stereo sound equipment, speakers or other audio equipment that accepts audio in, but not Bluetooth streaming connections.

One other neat trick the AirFly Pro packs: audio sharing, so that you can connect two pairs of headphones at once. This is similar to the native audio sharing feature that Apple introduced for its own AirPod line in the most recent iOS update, but it works through the AirFly with any audio source, and any Bluetooth headphones. That’s yet another great feature for when you’re traveling with a partner. 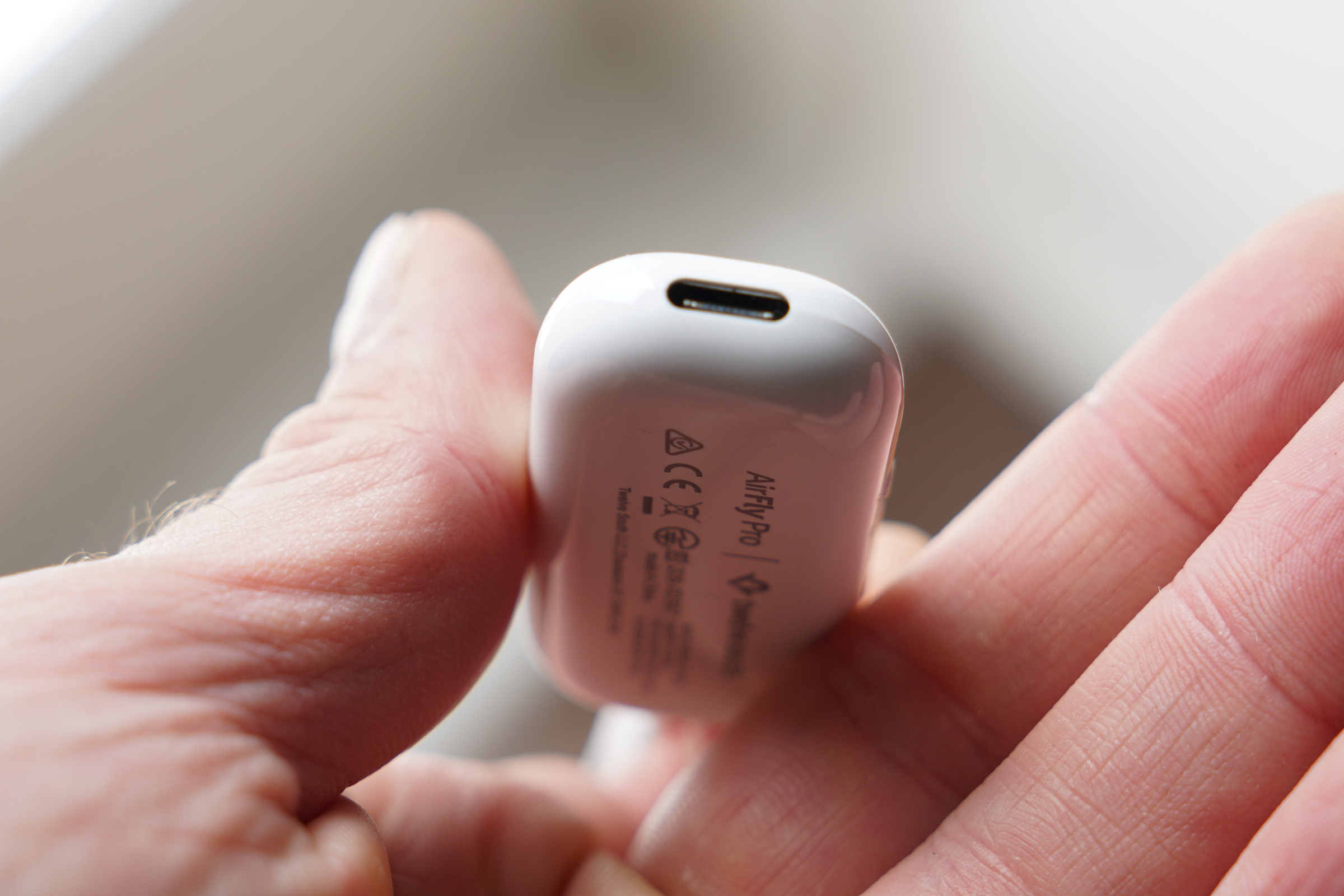 I’ve had a bit of time to spend with the AirFly Pro, and so far it has been rock solid, with easy pairing and setup, and a convenient keychain ring/3.5mm connector cap for making it easier to keep with you. It charges via USB-C, and there’s a USB-A to USB-C cable included, too. The on-board battery lasts for 16 or more hours, which is more than enough time for even the longest of flights, and again, you’re getting that audio sharing feature which is super handy even around the house for just checking something out on the iPad on your couch.

Alongside the AirFly Pro, TwelveSouth also introduced new AirFly Duo and AirFly USB-C models. The difference is that neither of these offer that wireless audio input mode — but you get up to four more hours of battery life for the trade-off. The USB-C model also offers USB-C audio compatibility, for connecting to devices that use that connection for sound instead of 3.5mm, and both of these still offer dual headphone connectivity, for $5 less, at $49.99 each.