NASA’s Mars 2020 rover will have to operate on its own in a harsh environment, hundreds of millions of miles from the nearest mechanic. But for now, it’s still in development at NASA’s Jet Propulsion Lab — and every milestone is an important one. Including supporting its own weight, fully assembled and resting on its own six wheels, which is what the rover managed this week.

This stand-up test is one of many the rover is undergoing, including testing its nuclear-powered engine, its ability to move its wheels, its sensor arrays and its navigation systems. The six-wheeled robotic exploration platform is readying for its scheduled July 2020 launch, which will see it sent to the Red Planet to carry on and augment the mission of the Mars Curiosity rover. 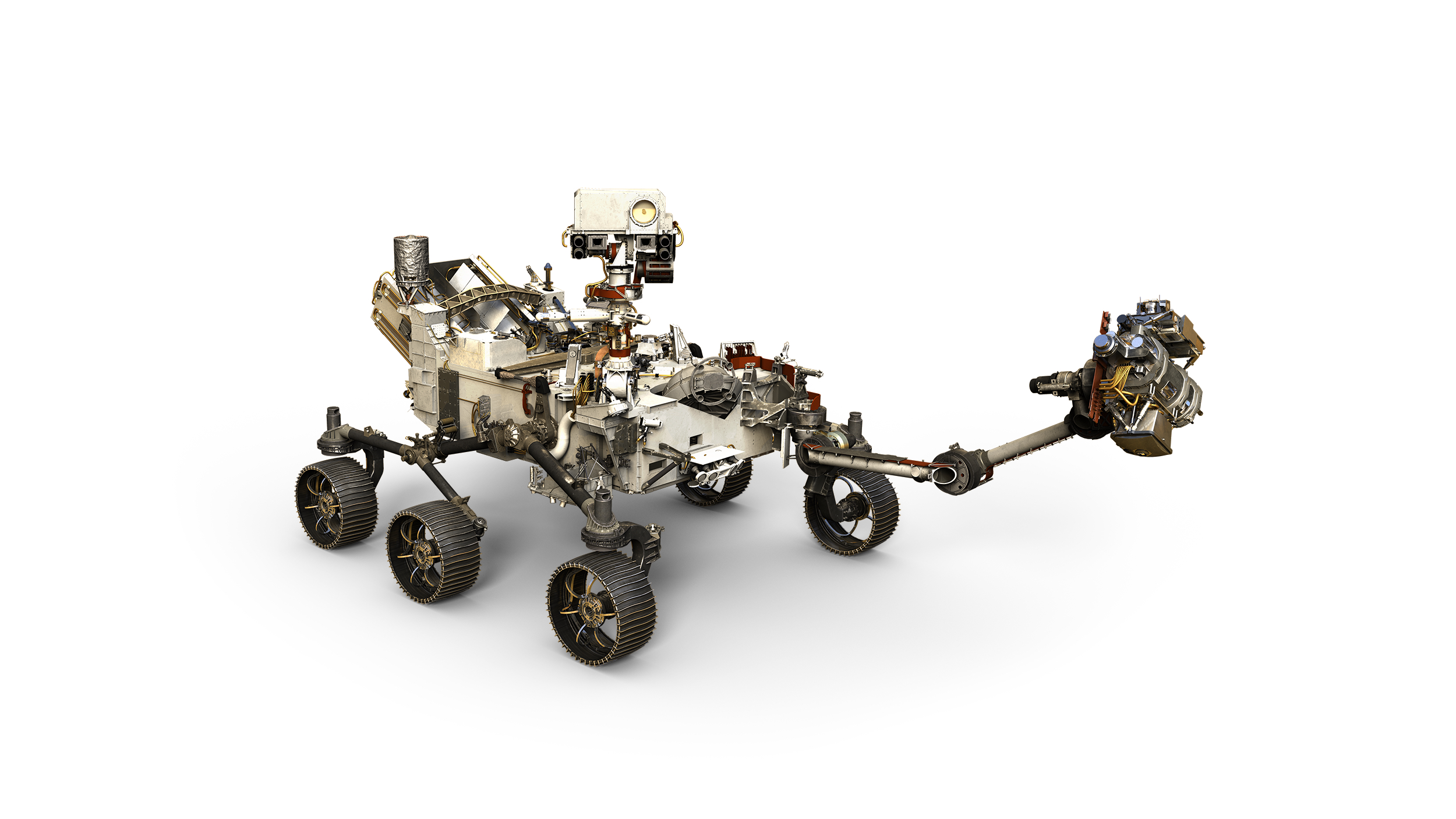 Curiosity launched in 2011, and landed on Mars in August of 2012. This earlier rover was designed for a two-year mission, but it got an indefinite mission extension in December 2012, and it’s still operational after switching computers earlier this year following a crash — a full seven years after its original landing.

The Mars 2020 rover has received a number of upgrades versus Curiosity, which you’d probably expect, given that the team developing the newer rover has the benefit of multiple years of experience running a robotic rover platform on the surface of Mars. Mars 2020 features upgrades like improved environmental durability, and it’ll carry a host of different scientific and research equipment to complement Curiosity’s capabilities.