In a perfect example of a small, new space startup teaming up with a legacy industry heavyweight with plenty of experience, Firefly is teaming up with Aerojet Rocketdyne. Firefly Aerospace was founded in 2013 and has raised over $95 million so far to bring its first product, the Alpha small satellite launch vehicle, to market.

Firefly is on track to make its crucial first launch in time for the February to March time frame next year, according to Firefly founder and CEO Dr. Tom Markusic, who spoke at the International Astronautical Congress this year in Washington, D.C., to provide an update on his company’s progress and talk about the newly formed partnership between Firefly and Aerojet Rocketdyne. 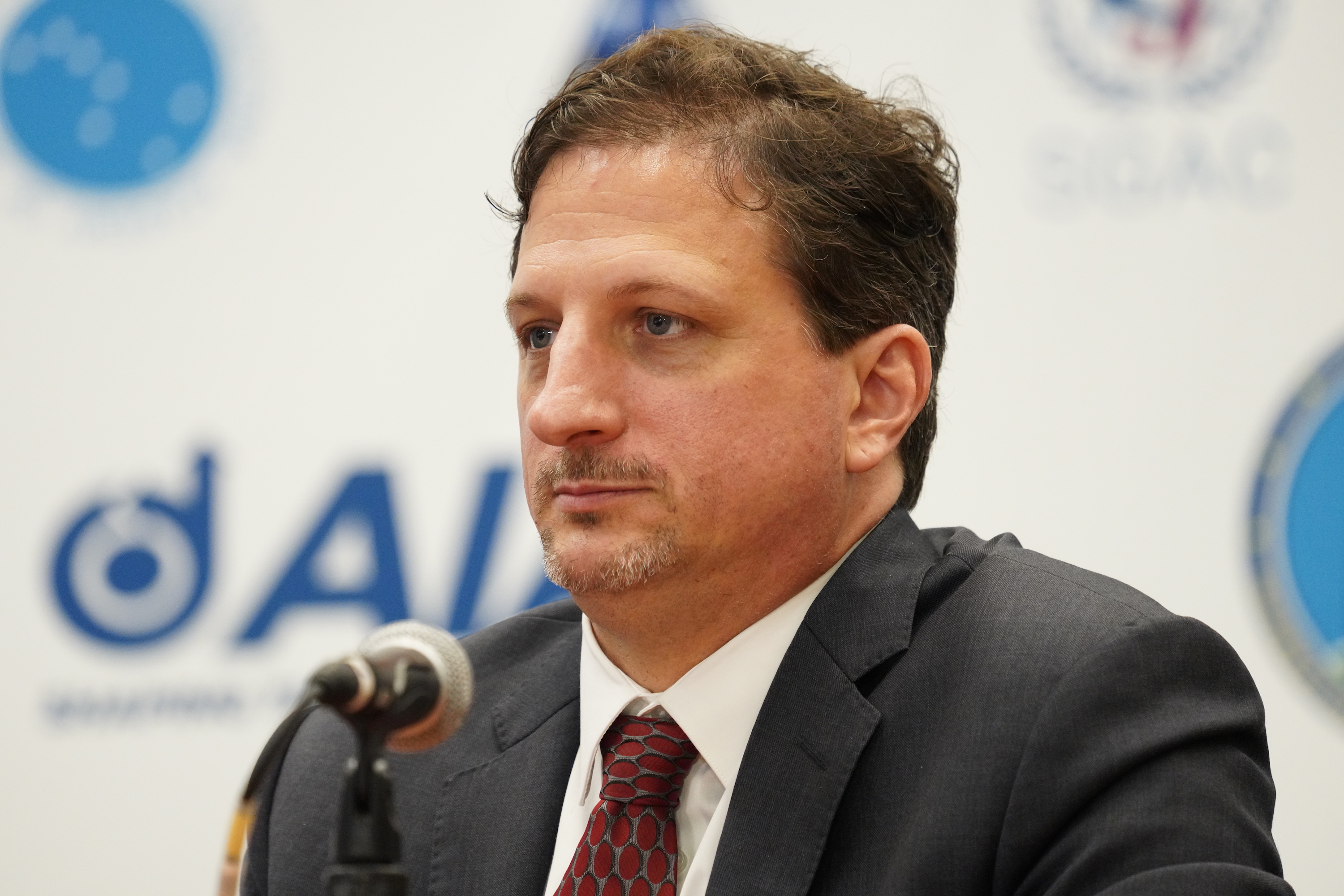 Markusic was joined by Aerojet Rocketdyne SVP of Space Business Jim Maser, and the two executives explained how Aerojet will provide engines for Firefly to use on its next-generation launch vehicle, aptly named “Beta,” the full development of which will follow once Alpha has launched and enters into regular commercial service.

Beta will be a medium launch vehicle, with greater cargo capacity compared to Alpha and a maximum load of around 8.5 metric tons. Alpha, the startup’s first rocket, will be able to take 1 metric ton to orbit, which Markusic said his company has identified as the “sweet spot” for current unaddressed demand.

That medium band is also underserved, Markusic said, and because it’ll need a bigger booster to transport that larger cargo capacity to orbit, they looked around for solutions and found that Aerojet Rocketdyne’s AR-1 Engine, which can produce 500,000 pounds of thrust, was the perfect solution.

In general, Markusic and Maser both expressed the opinion that startup and younger companies just getting into the industry are prime partners for older companies like Aerojet, which was founded in 1942 and has been serving the rocket and missile industry ever since.

“It’s okay to move fast and it’s okay to make mistakes, but let’s not make other peoples’ mistakes and let’s not make our own mistakes twice,” Markusic said, characterizing the benefits of teaming up with someone with lots more experience. This partnership goes beyond just the engine supply arrangement, Markusic said, and will provide more far-ranging benefits for the startup.

“Aerojet Rocketdyne has a whole corral of amazing in-space propulsion options, for example the XR-5,” Markusic said, “which is a five kilowatt hull thruster that can be utilized on our OTV (orbital transfer vehicle), and advanced OTV, we could do some heavier missions in cis-lunar space, and they also have a large corral of flight proven by proposed chemical thrusters that can be used on these other stages as well.” 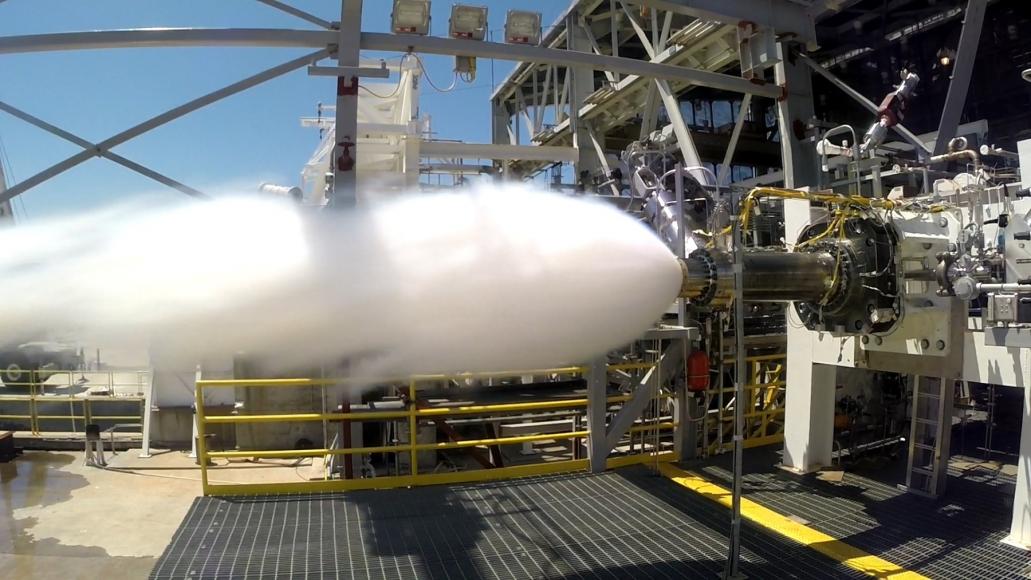 Firefly plans to do an orbital transfer vehicle to provide more advanced launch capabilities, and its ambitions extend even beyond launchers and to in-space manufacturing, which Markusic said is attractive to the company since the ultimate way to reduce launch costs is to obviate the need for launch costs altogether. The company’s ultimate goal is to get more commercial satellites into orbit, regardless of method. Still, there’s plenty of opportunity, but Markusic says ultimately, the company’s biggest challenge right now is remaining focused on their most immediate, and most important goal.