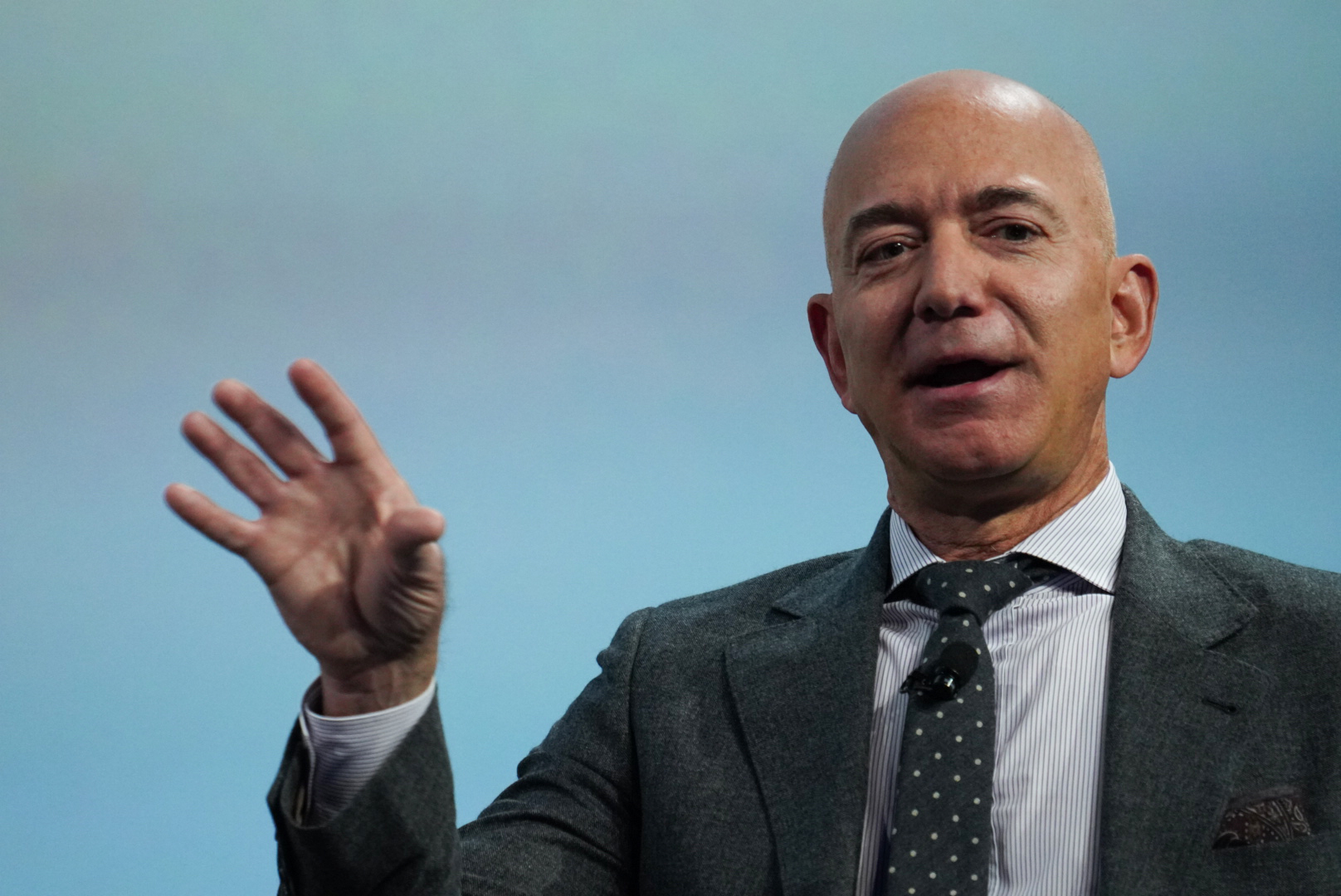 At the International Astronautical Congress in Washington, D.C. today, Blue Origin founder Jeff Bezos announced a new “national team” that will join forces in order to help return humans to the Moon via NASA’s Artemis program. They’ll focus on developing the Human Landing System that will be used to achieve this goal.

Blue Origin will serve as lead contractor for this new industry collaboration, which will also include Lockheed Martin, Northrop Grumman and Draper. The partnership will serve to pursue NASA’s stated mission of getting the first American woman and next American man to the surface of the Moon by 2024.

Each partner in this new alliance will take on specific roles pertaining to helping NASA achieve its goal. Blue Origin is going to be acting as the primary contractor and lead the program management of the partner involvement, as well as take on systems engineering, as well as responsibilities for safety and mission assurance. They’ll also provide the descent element of the overall human landing system, which will consist of the Blue Moon lander and the BE-7 engine that will provide its propulsion. 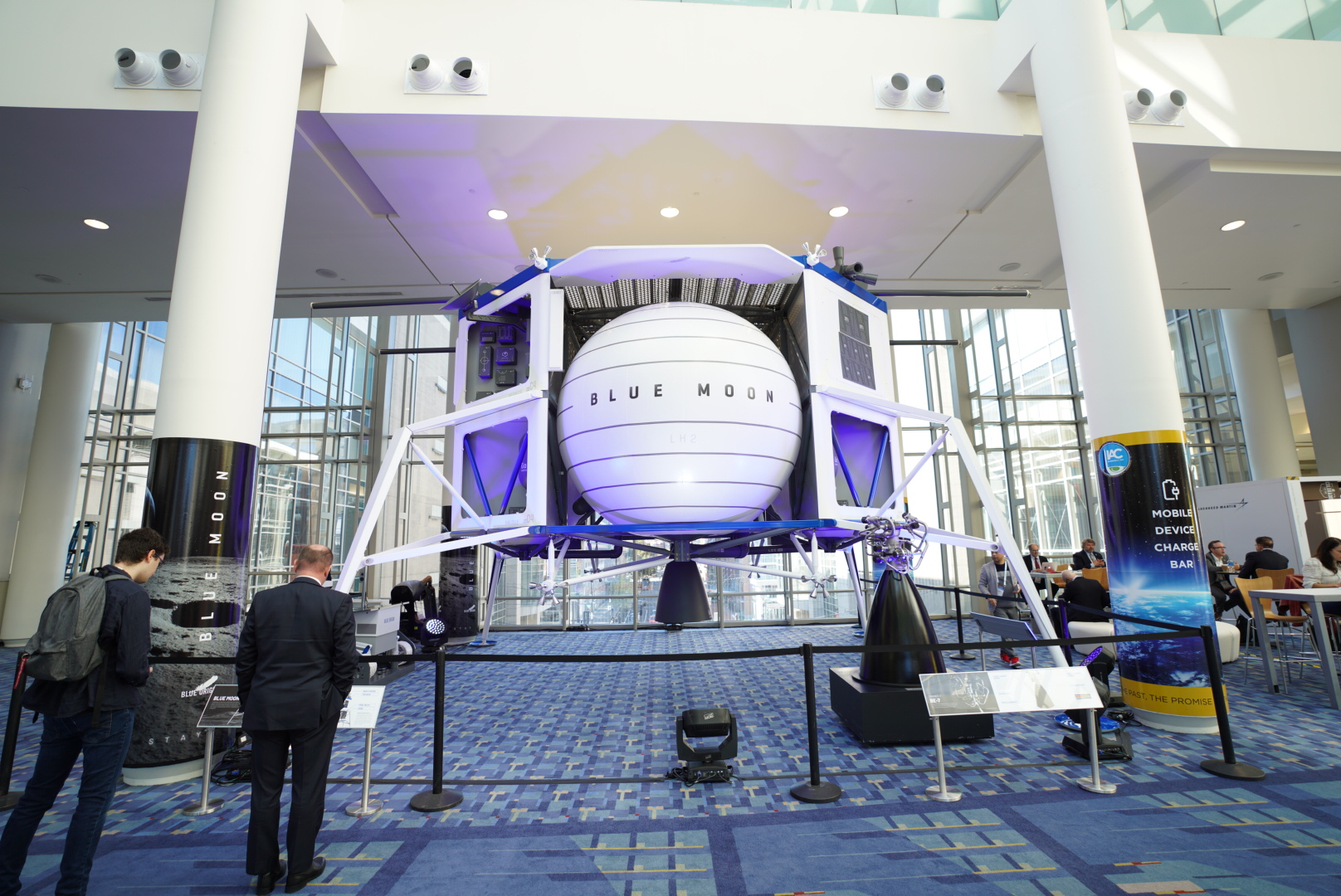 Meanwhile, Lockheed Martin will be developing the “Ascent Element” vehicle and Northrop Grumman is building the “Transfer Element” to get the whole landing element Blue Origin is providing in place toward the Moon. Longtime space industry nonprofit Draper will lead the descent guidance efforts and produce flight avionics.

“Northrop Grumman built the original lander that now delivers cargo to ISS,” Bezos said during an award ceremony at the IAC where he made the announcement. “Lockheed Martin is, as far as I know, the only company that actually lands on the surface of Mars. They are unbelievably competent in space. They are experts in life support systems […] and Draper is doing the guidance and control — an incredibly complex job for landing on the Moon, especially when you want to do a precision landing. And of course they did that for the original Apollo Program way back then, but today it will be done in a completely new way.”