Zoho may be one of the most underrated tech companies. The 23-year-old company, which at this point offers more than 45 products, has never taken outside funding and has no ambition to go public, yet it’s highly profitable and runs its own data centers around the world. And today, it’s launching Catalyst, a cloud-based developer platform with a focus on microservices that it hopes can challenge those of many of its larger competitors.

The company already offered a low-code tool for building business apps. But Catalyst is different. Zoho isn’t following in the footsteps of Google or Amazon here and offering a relatively unopinionated platform for running virtual machines and containers. Indeed, it does nothing of the sort. The company is 100% betting on serverless as the next major technology for building enterprise apps and the whole platform has been tuned for this purpose. 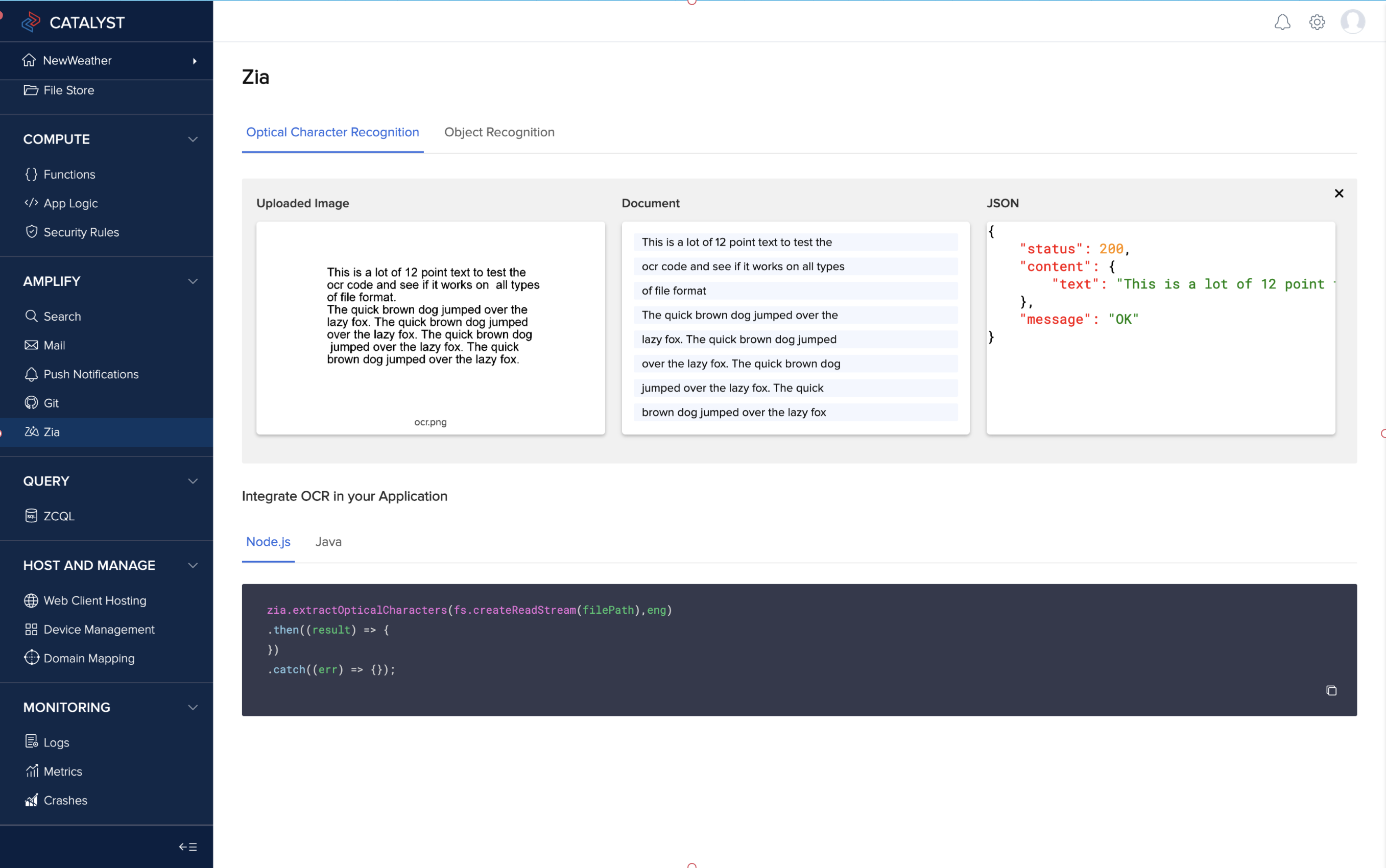 “Historically, when you look at cloud computing, when you look at any public clouds, they pretty much range from virtualizing your servers and renting our virtual servers all the way up the stack,” Raju Vegesna, Zoho’s chief evangelist, said when I asked him about this decision to bet on serverless. “But when you look at it from a developer’s point of view, you still have to deal with a lot of baggage. You still have to figure out the operating system, you still have to figure out the database. And then you have to scale and manage the updates. All of that has to be done at the application infrastructure level.” In recent years, though, said Vegesna, the focus has shifted to the app logic side, with databases and file servers being abstracted away. And that’s the trend Zoho is hoping to capitalize on with Catalyst.

What Catalyst does do is give advanced developers a platform to build, run and manage event-driven microservice-based applications that can, among other things, also tap into many of the tools that Zoho built for running its own applications, like a grammar checker for Zoho Writer, document previews for Zoho Drive or access to its Zia AI tools for OCR, sentiment analysis and predictions. The platform gives developers tools to orchestrate the various microservices, which obviously means it’ll make it easy to scale applications as needed, too. It integrates with existing CI/CD pipelines and IDEs. 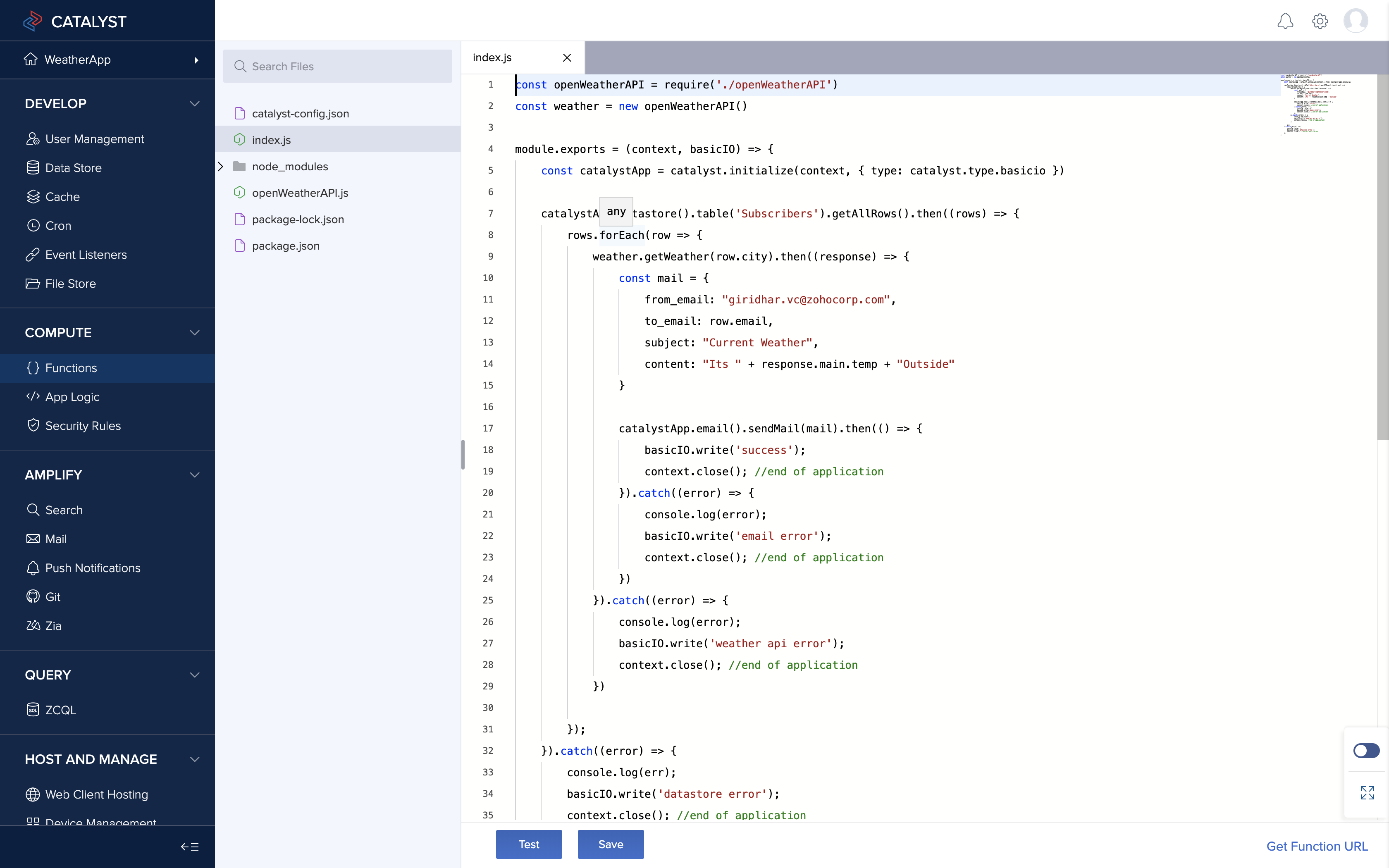 Catalyst also complies with the SOC Type II and ISO 27001 certifications, as well as GDPR. It also offers developers the ability to access data from Zoho’s own applications, as well as third-party tools, all backed by Zoho’s Unified Data Model, a relational datastore for server-side and client deployment.

“The infrastructure that we built over the last several years is now being exposed,” said Vegesna. He also stressed that Zoho is launching the complete platform in one go (though it will obviously add to it over time). “We are bringing everything together so that you can develop a mobile or web app from a single interface,” he said. “We are not just throwing 50 different disparate services out there.” At the same time, though, the company is also opting for a very deliberate approach here with its focus on serverless. That, Vegesna believes, will allow Zoho Catalyst to compete with its larger competitors.

It’s also worth noting that Zoho knows that it’s playing the long-game here, something it is familiar with, given that it launched its first product, Zoho Writer, back in 2005 before Google had launched its productivity suite. 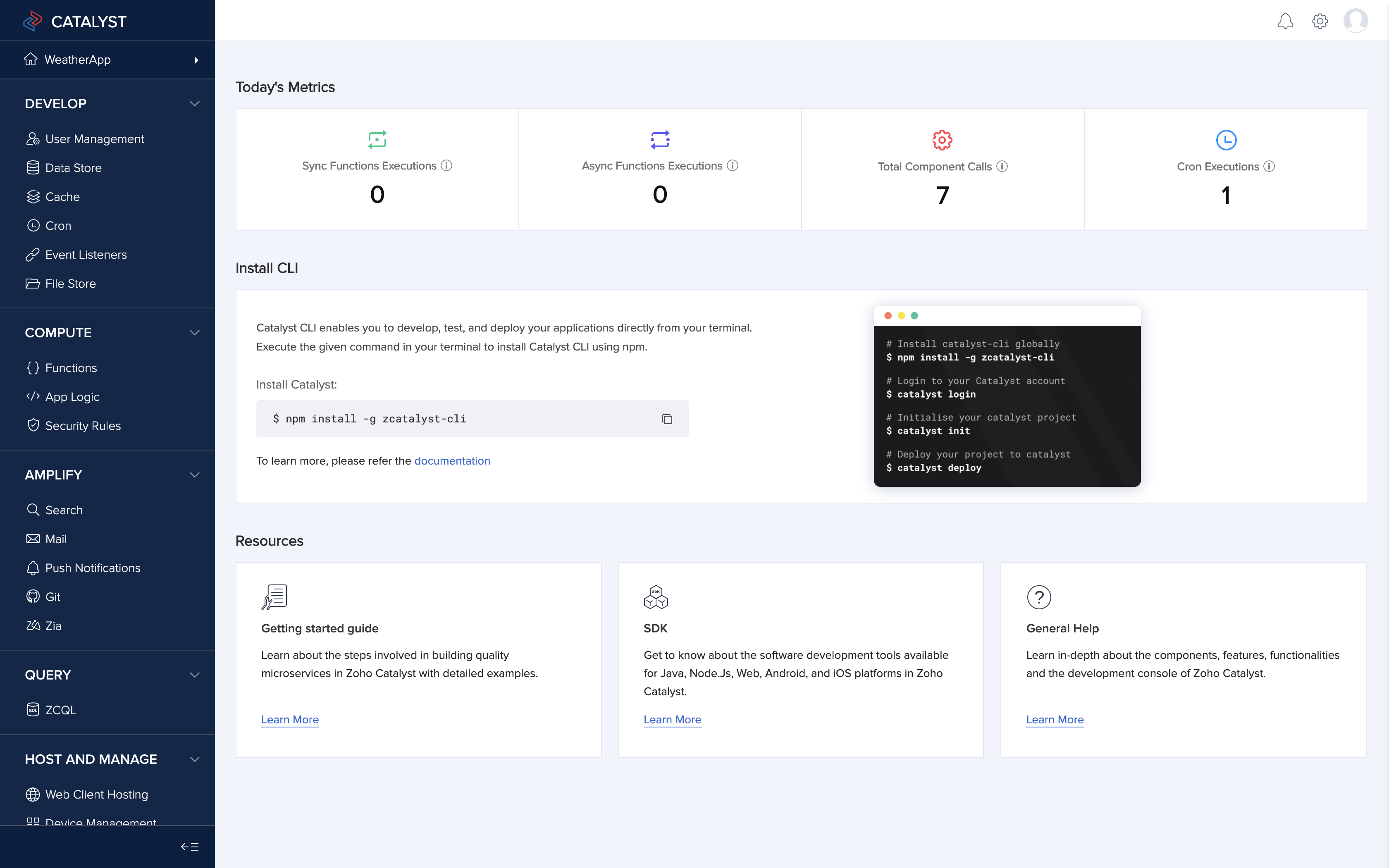