When Elizabeth Warren took on Mark Zuckerberg and Facebook earlier this week, it was a low moment for what New Yorker writer Andrew Marantz calls “techno-utopianism.”

That the progressive, populist Massachusetts Senator and leading Democratic Presidential candidate wants to #BreakUpBigTech is not surprising. But Warren’s choice to spotlight regulating and trust-busting Facebook was nonetheless noteworthy, because of what it represents on a philosophical level. Warren, along with like-minded political leaders, social activists, and tech critics, has begun to offer the first massively popular alternative to the massively popular wave of aggressive optimism and “genius” ambition that characterized tech culture for the past decade or two.

“No,” Warren and others seem to say, “your vision is not necessarily making the world a better place.” This is a major buzzkill for tech leaders who have made (positive) world-changing their number one calling card — more than profits, popularity, skyscrapers like San Francisco’s striking Salesforce Tower, or any other measure.

Enter Marantz, a longtime New Yorker staff writer and Brooklyn, N.Y. resident who has recently trained his attention on tech culture, following around iconic figures on both sides of what he sees as the divide of our time — not between tech greats whose successes make us all better and those who would stop them, but between the alternative figures on the “new right” and the self-understood liberals of Silicon Valley who, according to Marantz, have both contributed to “hijacking the American conversation.” 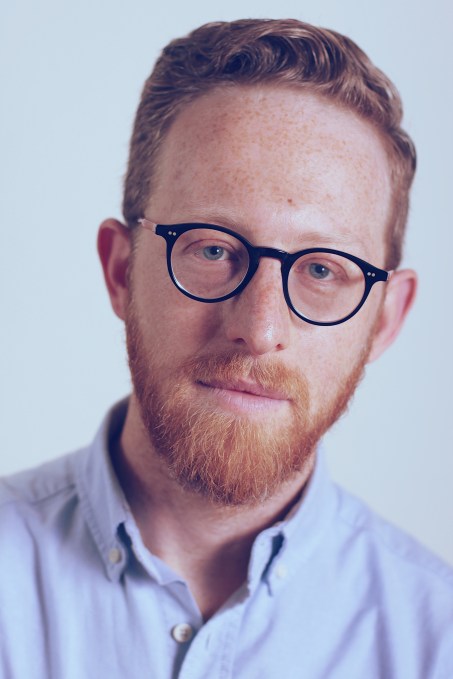 Marantz’s first book, “Antisocial: Online Extremists, Techno-Utopians, and the Hijacking of the American Conversation,” will be released next week, and I recently had a chance to talk with him for this series the ethics of technology.

Greg Epstein: Congratulations on your absolutely fascinating new book Antisocial, and on everything you’ve been up to.