As concerns over the safety of vaping products for cannabis sweeps across the country, executives in the industry are passing the buck to regulators to come up with a solution.

The need for national regulation touches everything from how to bank cannabis businesses to how to manage the distribution of cannabis products, but the pain is most acute as vaping-related illnesses sweep the United States.

To date, the CDC has recorded roughly 1,080 lung injury cases associated with using e-cigarette, or vaping, products in 48 states and one U.S. territory. According to the agency, 18 deaths have been confirmed in 15 states, so far. And most of those patients report a history of using THC-containing products.

“I want the CDC and the regulatory bodies that are actually looking into the case to kind of investigate those causes and come back,” said Bharat Vasan, the former chief executive officer at Pax Labs, a marijuana vaporizer manufacturer, speaking onstage at Disrupt San Francisco 2019. Vasan declined to address whether Pax Labs products could be considered 100% safe. “I think that’s a good question for the company,” said the former chief executive who had worked for Pax for over a year.

Both Vasan, who now runs a consumer-focused incubator, Yellow Dog Ventures, and Eaze and Wayv founder Keith McCarty, think that more regulation would fuel growth and provide more stability for a market that’s already the fastest-growing industry in the United States. 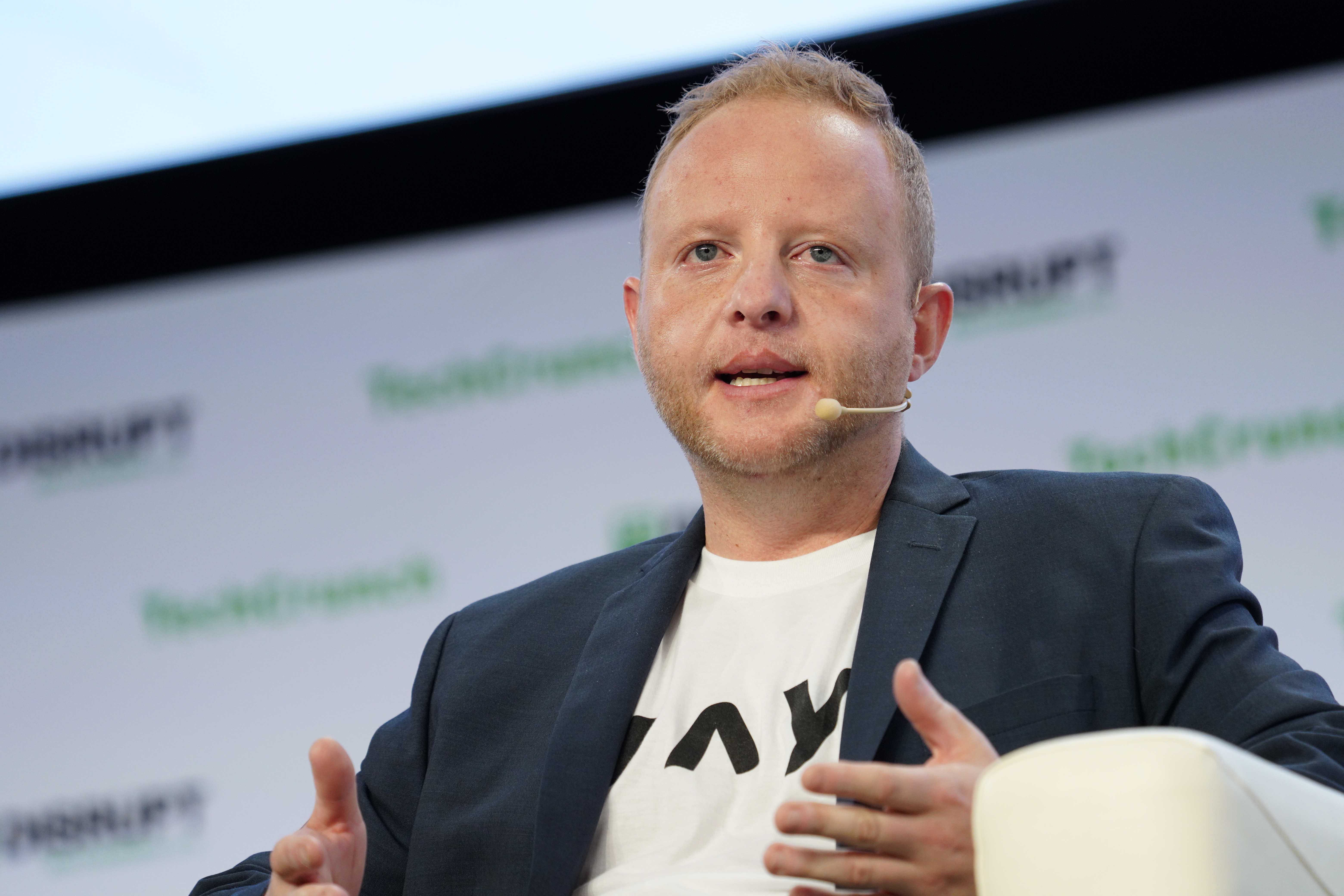 New bills like the SAFE Act, which recently passed the House of Representatives, would allow national banks to work with cannabis companies. The lack of access to appropriate financial services has been one source of friction in the U.S. cannabis industry. Although it hasn’t stopped any number of entrepreneurs like Vasan, McCarty and others from launching businesses to serve the industry.

Still, it’s a bit of a scary time for many executives in the industry. Bruce Linton was ousted at Canopy Growth, and chief operating officer Ben Cook and General Counsel Lisa Sergi Trager, resigned from MedMen Enterprises. And there’s still a potentially toxic cloud of vapor hanging over the industry in the form of additives and chemicals that have been linked to wave of lung illnesses that swept through the country over the past year, according to the Food and Drug Administration and the Centers for Disease Control.

Despite the headwinds for vaping, America is clearly becoming cannabis country. “It still happens to be the fastest-growing industry in the world,” McCarty said. And even though venture capital investors can’t invest into the industry directly, the ancillary services, products and logistic requirements to build a fully functioning, mature industry, represents a significant opportunity for entrepreneurs.

“The market and the population is saying through sentiment that we want this,” said McCarty, [and] this industry continues to move in the right direction… up and to the right.”

At the same time, McCarty also sees the need for more government regulation to move the industry fully into the realm of legitimate, regulated enterprises and rid cannabis of the grey and black market operators that have far more freedom to sell harmful products, thanks to their under-the-table operations.

“We have three times as many illicit dispensaries as we do ones that are legal in the state of California,” says McCarty. “And what the voters voted in is safe access. Safe access is about availability of access points to be able to receive and consume cannabis based on the law and regulations.”

Ultimately, McCarty sees the support for the continuing integration of cannabis products as legal medical and recreational options as something that should have bi-partisan support.

“Our government should be looking at voter sentiment and the population . . . is overwhelmingly in support of cannabis . . . well beyond that for medical and even for recreational . . . so it’s probably one of the . . . only items on the agenda, too, that is bipartisan, like truly supported by parties,” McCarty says. “I’m talking about putting money towards schools, books, education as opposed to all the illicit things that we’re trying to break away from, like the illicit sale of things that you know that may be harming people from a health and wellness perspective.”