The startup, which has raised $800 million and has been testing on public roads in San Francisco, said Las Vegas is a target market for its autonomous driving fleet and service. Las Vegas will serve as an anchor market for Zoox. The company plans to test, validate and refine its technology with future plans to launch an autonomous ride-hailing service there, Levinson said.

Zoox received permission from the Nevada Department of Motor Vehicles in early 2019 to drive autonomously on state roads. The startup is currently mapping and test-driving new routes in the greater Las Vegas region. The permit also allows Zoox to transport passengers, although that is not happening at this time, the company said. 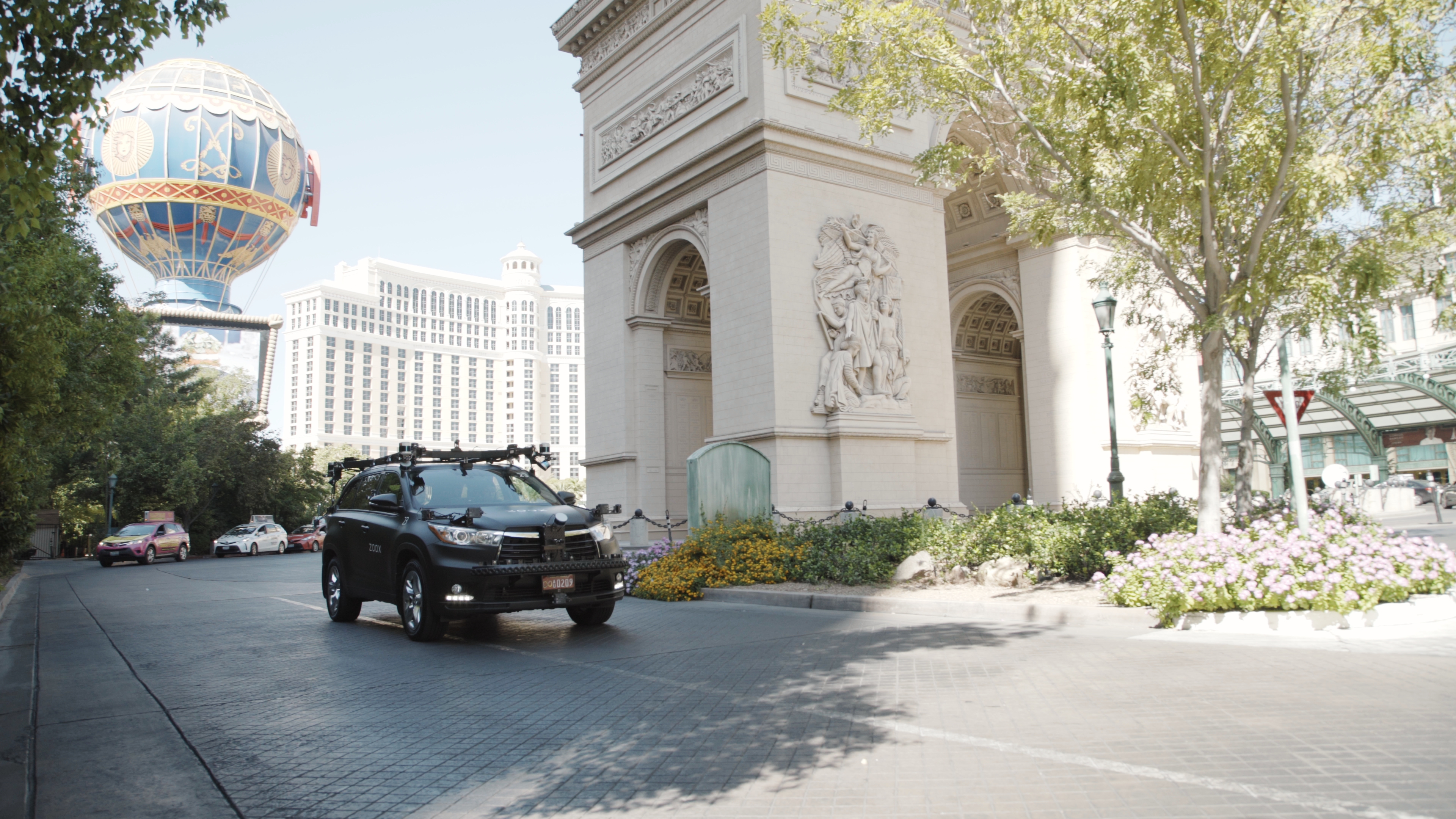 For now, Zoox is doing strategic testing to keep costs in line, CEO Aicha Evans told TechCrunch during Disrupt. That means, Zoox is sending its retrofitted Toyota Highlander autonomous vehicles to Las Vegas for blocks of time, maybe six weeks or so. The company, which has a fleet of more than 30 of these modified vehicles, has now completed five of these deployments.

Over time, Zoox will expand its time and footprint in the city. Zoox plans to start demonstrating its ground-up vehicles on public roads in 2020, with commercial operations soon to follow, the company said,

Zoox says it selected Las Vegas because the region offers an opportunity to extend learning in a second dense urban environment and one that it says has diverse and unique use cases compared to driving in San Francisco. For instance, Las Vegas has reversible lanes, complex pick-up and drop-off zones, high temperatures and more night-time activity, the company said.