After committing to having a first crewed launch of its rocket ship in 2019, Blue Origin, the rocket manufacturer and launch services company backed by Jeff Bezos, is likely going to have to push that timeline back to 2020.

Speaking onstage at TechCrunch Disrupt San Francisco, Blue Origin chief executive Bob Smith said that the window for getting the crewed flight done within the 2019 time frame was narrowing. “We’re not going to be date-driven,” Smith said.

But as commercial launches come to market, customers can expect to pay “hundreds of thousands of dollars” for a ticket on the New Shepard suborbital flight.

Blue Origin isn’t the only commercial space company looking to conduct a crewed launch before the end of the year. In June, NASA set a timeline to get crewed launches from Boeing and SpaceX in September and November, respectively.

In an August statement, SpaceX said it was still planning on getting astronauts to the International Space Station later this year.

Blue Origin is still moving ahead with its planned launches and the near-term setback is something that likely won’t make much of a dent in a company backed by the world’s richest man — and one whose strategy and vision extends on a global time frame. 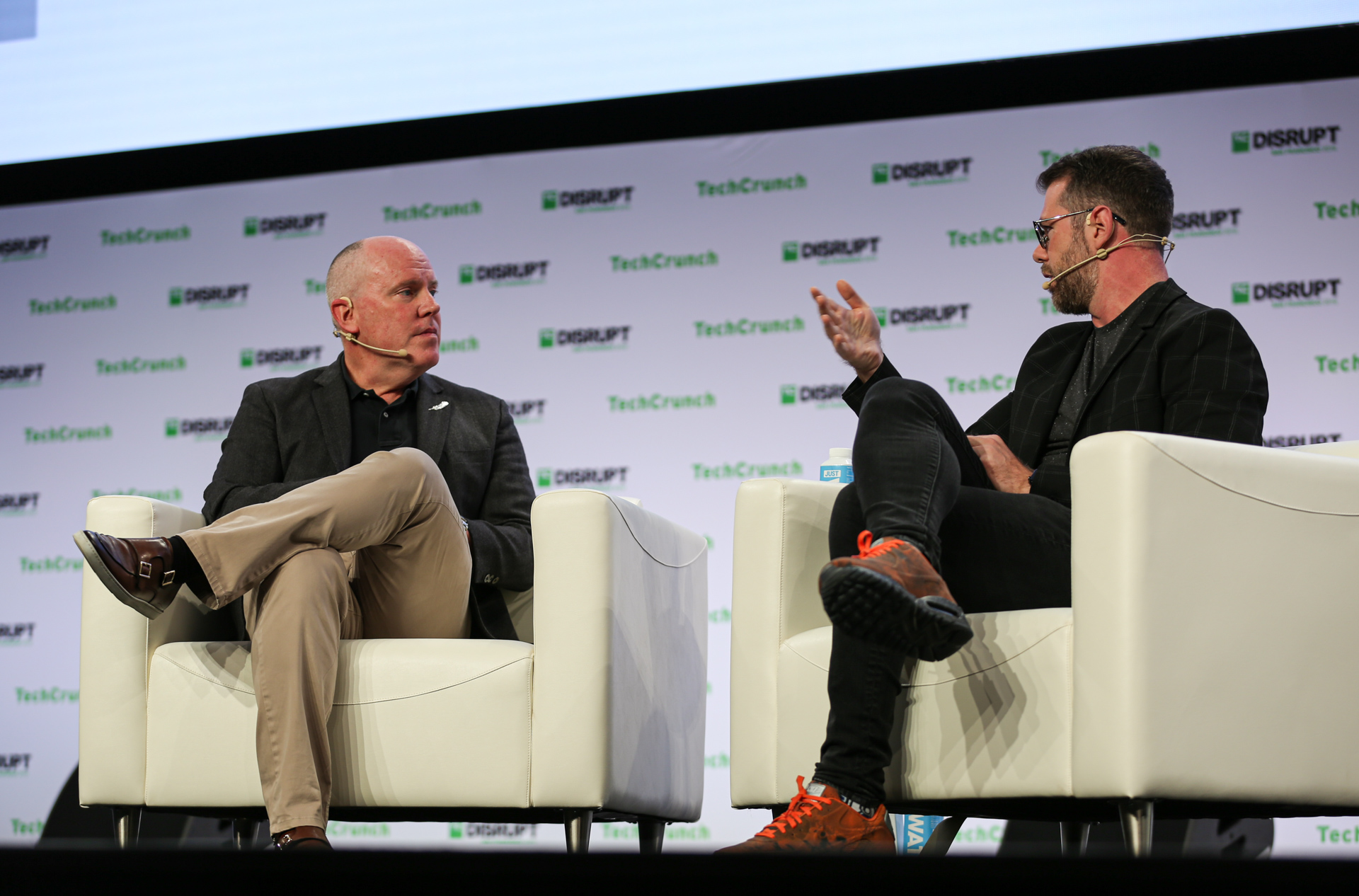 For Blue Origin’s chief executive (and its financial backer), the company’s ultimate goal is to ensure that humanity is an extra-planetary species — something that will take decades to achieve.

What Smith and others are sure of is the commercial viability of the space industry.

“Launch volume is going up and has been going up for quite a while,” says Smith.  According to the Blue Origin founder, launch volumes in the space industry have been increasing at 3% per year and some market analysts have predicted that number could rise to 50% to 80% per year.

And those numbers don’t include the mega-constellations that companies like Facebook, Alphabet and Amazon are all hoping to bring to orbit.

“The launch volume is really looking very attractive over the next 10 years,” Smith says. And that’s transforming the space industry, which for decades had been dominated by government customers. “It is fundamentally shifting to a more commercial model,” says Smith.