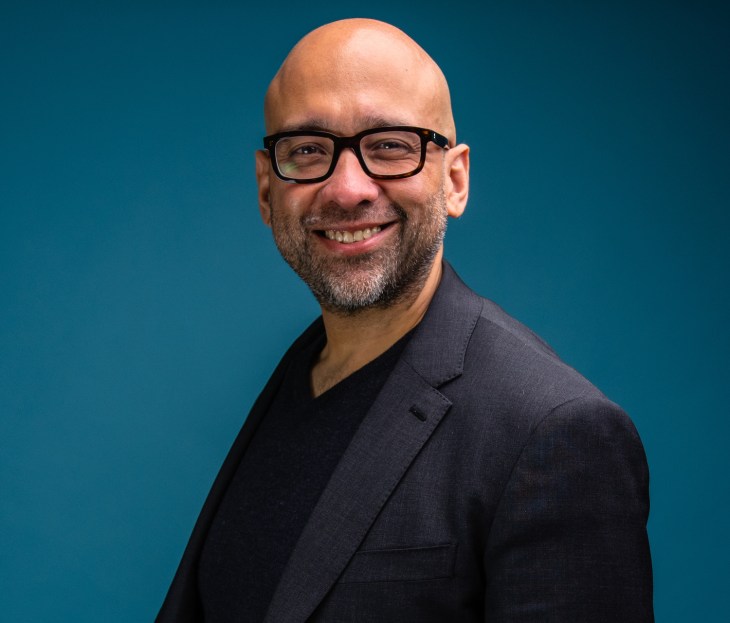 What do you wish you’d known about building a company beforehand? It’s a question that haunts many a startup founder their first time around.

Serial SaaS-focused entrepreneur David Cancel has found some answers for himself, having founded a good half-dozen companies over the last two and a half decades. He’ll be discussing his lessons with you next week at Disrupt SF (Oct. 2-4).

This time around, he tells me he’s focused on people — making sure the team fits together right for what the company is building. When he first started founding companies, he was focused on getting to product-marketing fit as fast as possible. As he gained more experienced, he became focused on process first. But that still wasn’t the right approach. So now he is focused on people, because getting the right team together and preventing interpersonal problems is worth far more than anything else. How does he make that happen? He’ll come prepared to share tactics — and because this is on the Extra Crunch stage, the audience will have extra time to ask questions themselves.

Cancel will also be sharing his insights on the evolution of the SaaS market over the 20+ years he’s been building enterprise-focused solutions. In the early days, it was a greenfield where simply building a great product could get you further. Then it became a matter of iterating on SaaS concepts for an exploding range of B2B use-cases. Today, the know-how to build SaaS companies is widely understood, and now it’s a matter of being able to go the fastest to expand across B2B markets. Where does that leave the opportunities for startups? Come prepared to hear more details, and ask him your questions yourself.

In order to hear from him, you’ll need to grab your Innovator, Founder or Investor pass to Disrupt SF. You just have a few more days to secure your seat and save a cool $600 before prices increase next week.

What do you wish you’d known about building a company beforehand? It’s a question that haunts many a startup founder their first time around. Serial SaaS-focused entrepreneur David Canc...
Aero, a startup backed by Garrett Camp’s startup studio Expa, has raised $20 million in Series A funding — right as CEO Uma Subramanian said demand for air travel is returning “with a v...
People are not only shopping digitally more than ever. They’re also shopping using their mobile phones more than ever. And for mobile-first companies like Snapcommerce, this is good news. Snapcomme...
Remote working — hiring people further afield and letting people work outside of a central physical office — is looking like it will be here to stay, and today one of the startups build...
Fresh off the termination of its planned merger with Visa, Plaid announced Thursday a new income verification product, which it said is aimed at “improving the lending lifecycle” with payroll data....
This morning Square, a fintech company that serves both individuals and companies, announced that it has purchased a majority stake in Tidal, a music streaming service. The deal, worth some $297 mi...
SpaceX has launched another batch of its Starlink satellites – the usual complement of 60 of the low Earth orbit spacecraft, which will join the more than 1,000 already making up the existing const...
This morning Hopin, a virtual events platform and video-focused software service, announced that it has closed a $400 million Series C. The new capital values Hopin at $5.65 billion. Both numbers m...
There has been a rapid proliferation of roll-up companies armed with wallets full of money to consolidate promising smaller merchants that sell on Amazon and other marketplaces, the idea being to c...
Wipro said on Thursday it has reached an agreement to buy 22-year-old British tech consultancy firm Capco for $1.45 billion as the major Indian software exporter looks to win customers in Europe an...
Apple is facing another antitrust investigation in Europe into how it operates the iOS App Store. The UK’s Competition and Markets Authority (CMA) announced today that it’s opened an in...
China’s relaxation of its one-child restriction has not delivered the population targets set by its policy planners. In 2019, the birth rate in China slumped to a seven-decade low, which expe...
Food delivery start-up Deliveroo has today confirmed its £8bn ($11bn) stock market floatation in London, something which was on the cards previously. The eight-year-old company will use the “dual-c...
Bolt, an Uber competitor that is building an international on-demand network of services to transport people, food and other items in cars, scooters and bikes across Europe and Africa, has picked u...
Countingup, the U.K. fintech offering a business current account with built-in accounting features, has closed £9.1 million in Series A investment. Leading the round is Framework Venture Partners, ...
WhatsApp is rolling out support for voice and video calling to its desktop app, the Facebook-owned messaging service said Thursday, providing relief to countless people sitting in front of computer...
Payfazz and Xfers, two startups that want to increase financial inclusion in Southeast Asia, announced today they have joined forces to create a new holding entity called Fazz Financial Group. As p...
Of all the gin joints etc. etc. Clubhouse continues to confound those who don’t believe in the restorative powers of the Next Big Thing. It doesn’t make sense, they say, that an audio s...