Facebook has talked a lot about working on a non-invasive brain input device that can make things like text entry possible just by thinking.

So far, most of the company’s progress on that project appears to be taking the form of university research, but with the acquisition of CTRL-labs (which we’ve confirmed was worth between $500 million and $1 billion), Facebook appears to be moving closer to turning this idea into a commercial product.

2. Messaging app Kik shuts down as company focuses on Kin, its cryptocurrency

The company’s team will be reduced to 19 people, a reduction that will affect over 100 employees, as it focuses on converting more Kin users into buyers. Kin still faces a lawsuit from the SEC, claiming the company’s ICO was illegal.

3. Europe’s top court rules that ‘right to be forgotten’ only applies in Europe

Google and other search engines started implementing the right to be forgotten in 2014, allowing European citizens to ask search engines to delist results with sensitive personal information. Now the Court of Justice of the European Union has ruled that Google doesn’t have to de-reference those results on a global scale. 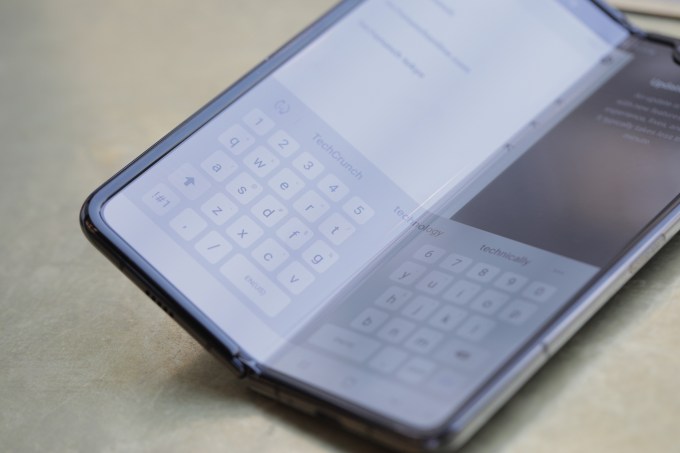 5. ClimateTech is the new hot space for investors in a warming planet

Whereas CleanTech has traditionally been known in the field of energy generation, such as solar, battery and hydro, ClimateTech could perhaps be defined as data-driven products aimed at addressing the risk and exposure to the effects of climate change. (Extra Crunch membership required.)

6. Honestbee owes almost $1 million in unpaid salary to employees, according to affidavit filed by its CEO

Honestbee, the Singapore-based grocery delivery startup that has been struggling with financial issues, owes 217 employees a total of almost USD $1 million in unpaid salary.