Hey all. This is Week-in-Review, where I give a heavy amount of analysis and/or rambling thoughts on one story while scouring the rest of the hundreds of stories that emerged on TechCrunch this week to surface my favorites for your reading pleasure.

Last week, I talked about Apple’s aggressive moves to change the gaming market. 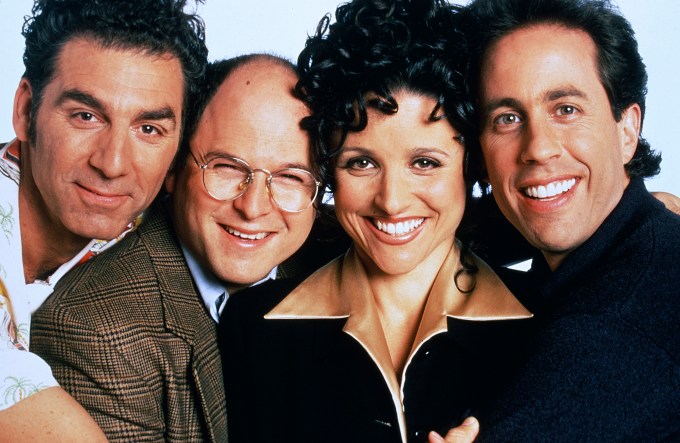 If you pay attention to your NBC and CBS sitcoms, you may have skimmed over news this week that Seinfeld and The Big Bang Theory picked sides in the streaming wars, selling out for glorious paydays. HBO bought TBBT for a billion dollars for its upcoming HBO Max service and Seinfeld went to Netflix for a cool half-billion. Both of the five-year deals carried hefty price tags but they also offered people pause to consider just how many dedicated streaming networks there are now.

Legacy sitcoms bringing people to streaming networks isn’t new, see “Friends,” but something feels particularly different now with HBO set to launch an expanded service, Apple ready for a $4.99 full-court press with TV+ and Disney about to leverage their content mega-franchises. Oh, and this week NBC announced its own service “Peacock.” Wheee.

The old age of paying for 50 channels with nothing left to watch because you haven’t paid for the upgraded package seems to be growing more familiar. All of this makes me wonder, where the tipping point is for internet users to return en masse to their pirating ways.

One could argue that TV and movie piracy subsided, in part, because networks learned how the internet functioned and took shows that were stuck on dated platforms and aggregated them inside products that were dead simple, easy to access and cheap. The latest paradigm shifts of streaming seem to be moon-walking back to where they once were before Netflix and Hulu.

We’re not there quite yet, but everything seems to be moving in that direction while the phrase “cable cutter” seems to be growing a bit quaint. 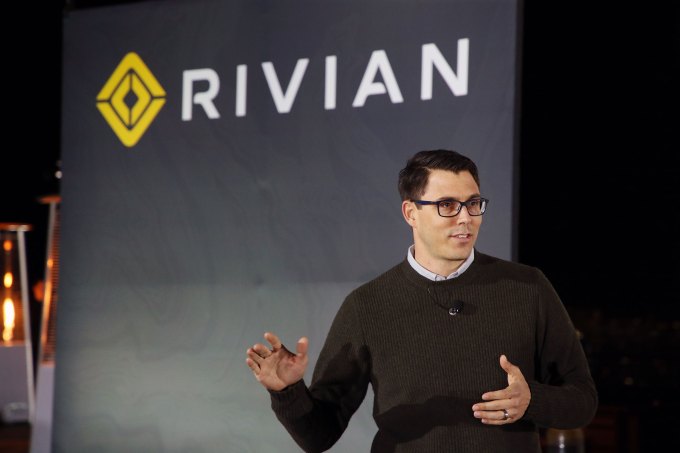 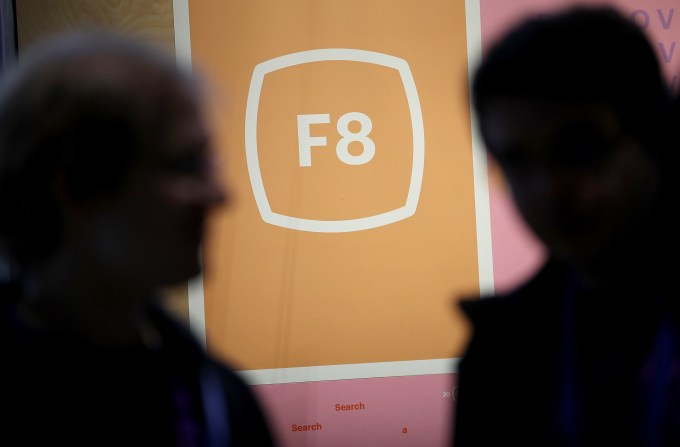 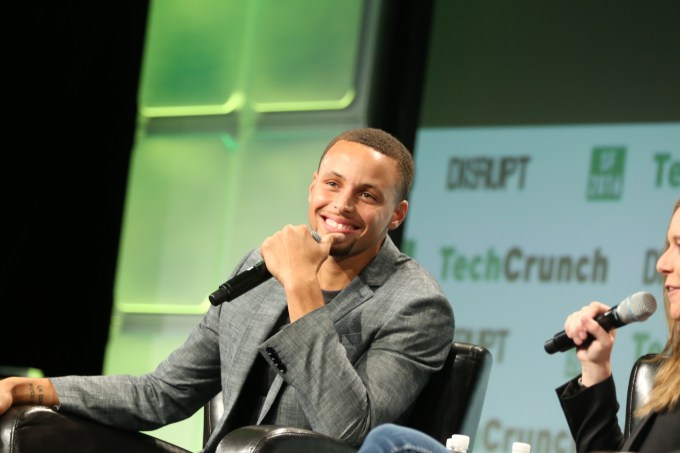 Our biggest event of the year is right around the corner and we’re bringing in some of the most important figures in the tech industry. Here’s who’s coming to Disrupt SF 2019.

In addition to taking in the great line-up of speakers, you can roam around Startup Alley to catch the more than 1,000 companies showcasing their products and technologies. And of course the Startup Battlefield competition that launched the likes of Dropbox, Cloudflare and Mint will once again be one of the biggest highlights of Disrupt SF.