The new machine will be part of IBM’s new Quantum Computation Center in New York State, which the company also announced today. The new center, which is essentially a data center for IBM’s quantum machines, will also feature five 20-qubit machines, but that number will grow to 14 within the next month. IBM promises a 95% service availability for its quantum machines.

IBM notes that the new 53-qubit system introduces a number of new techniques that enable the company to launch larger, more reliable systems for cloud deployments. It features more compact custom electronics for improving scaling and lower error rates, as well as a new processor design. 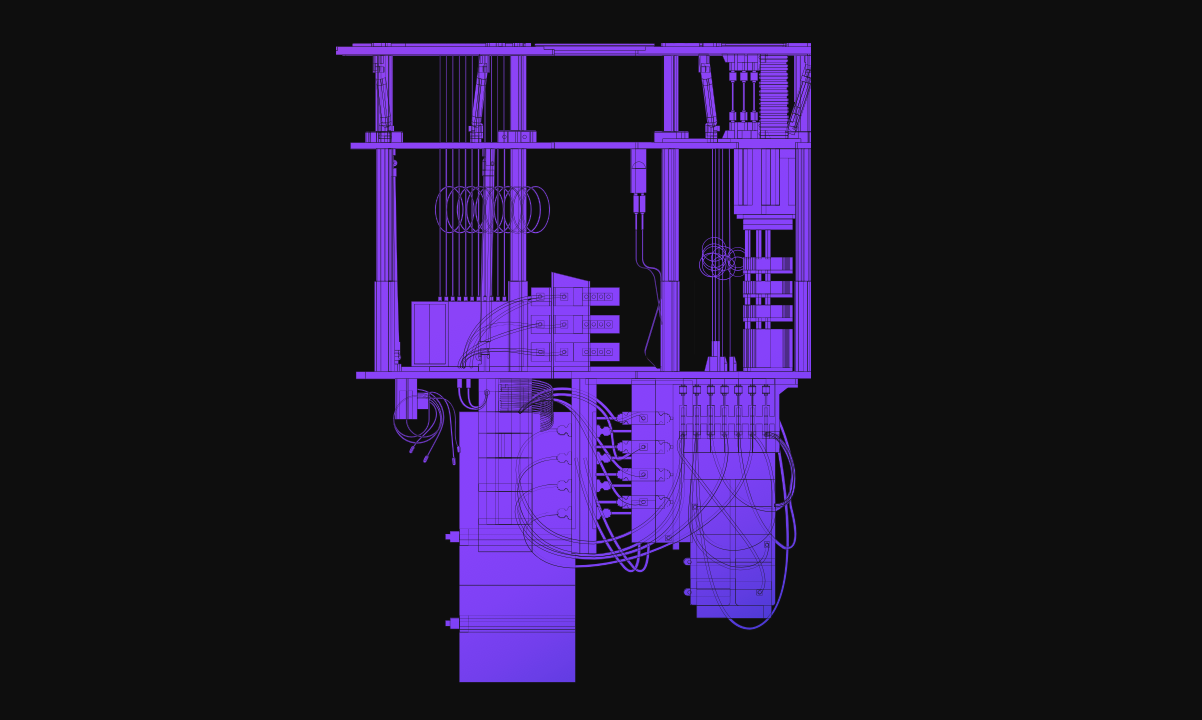 “Our global momentum has been extraordinary since we put the very first quantum computer on the cloud in 2016, with the goal of moving quantum computing beyond isolated lab experiments that only a handful organizations could do, into the hands of tens of thousands of users,” said Dario Gil, the director of IBM Research. “The single goal of this passionate community is to achieve what we call Quantum Advantage, producing powerful quantum systems that can ultimately solve real problems facing our clients that are not viable using today’s classical methods alone, and by making even more IBM Quantum systems available we believe that goal is achievable.”

The fact that IBM is now opening this Quantum Computation itself, of course, is a pretty good indication about how serious the company is about its quantum efforts. The company’s quantum program also now supports 80 partnerships with commercial clients, academic institutions and research laboratories. Some of these have started to use the available machines to work on real-world problems, though the current state of the art in quantum computing is still not quite ready for solving anything but toy problems and testing basic algorithms.

Why now is the time to get ready for quantum computing