As part of Apple’s Advanced Manufacturing Fund, Apple is investing $250 million in Corning, a supplier that has been working on glass for the iPhone, Apple Watch and iPad. Apple had previously invested $200 million in May 2017.

The company says that the new investment will support research and development for precision glass processes. While Corning has supplied glass to Apple for every generation of iPhone and iPad, Apple says that glass in the iPhone 11 and 11 Pro is even tougher than before. Apple also uses glass for the back of the device in order to enable wireless charging.

Today’s investment is part of a commitment to spend billions of dollars in U.S.-based companies with its Advanced Manufacturing Fund in order to build new facilities and help manufacturers. Apple originally planned to invest $1 billion, but it has deployed the entire initial fund.

Apple has now spent $1 billion out of its $5 billion subsequent fund. For instance, Apple has invested $390 million in Finsar, the maker of the TrueDepth camera and $10 million in Elysis, an aluminum maker. 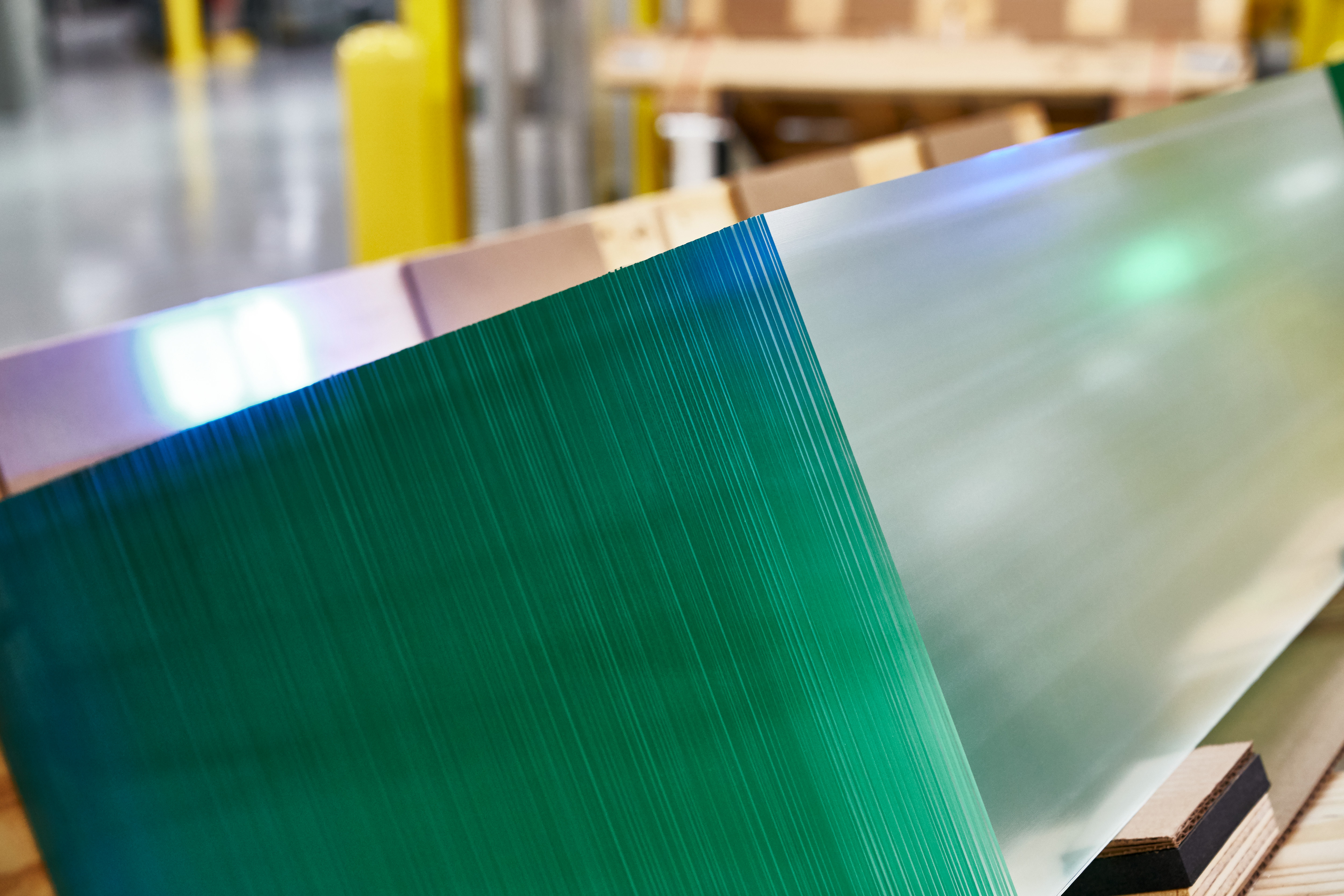