While Apple and Microsoft strain to sell augmented reality as the next major computing platform, many of the startups aiming to beat them to the punch are crashing and burning.

Daqri, which built enterprise-grade AR headsets, has shuttered its HQ, laid off many of its employees and is selling off assets ahead of a shutdown, former employees and sources close to the company tell TechCrunch.

In an email obtained by TechCrunch, the nearly 10-year-old company told its customers that it was pursuing an asset sale and was shutting down its cloud and smart-glasses hardware platforms by the end of September.

“I think the large majority of people who worked [at Daqri] are sad to see it closing down,” a former employee told TechCrunch. “[I] wish the end result was different.” 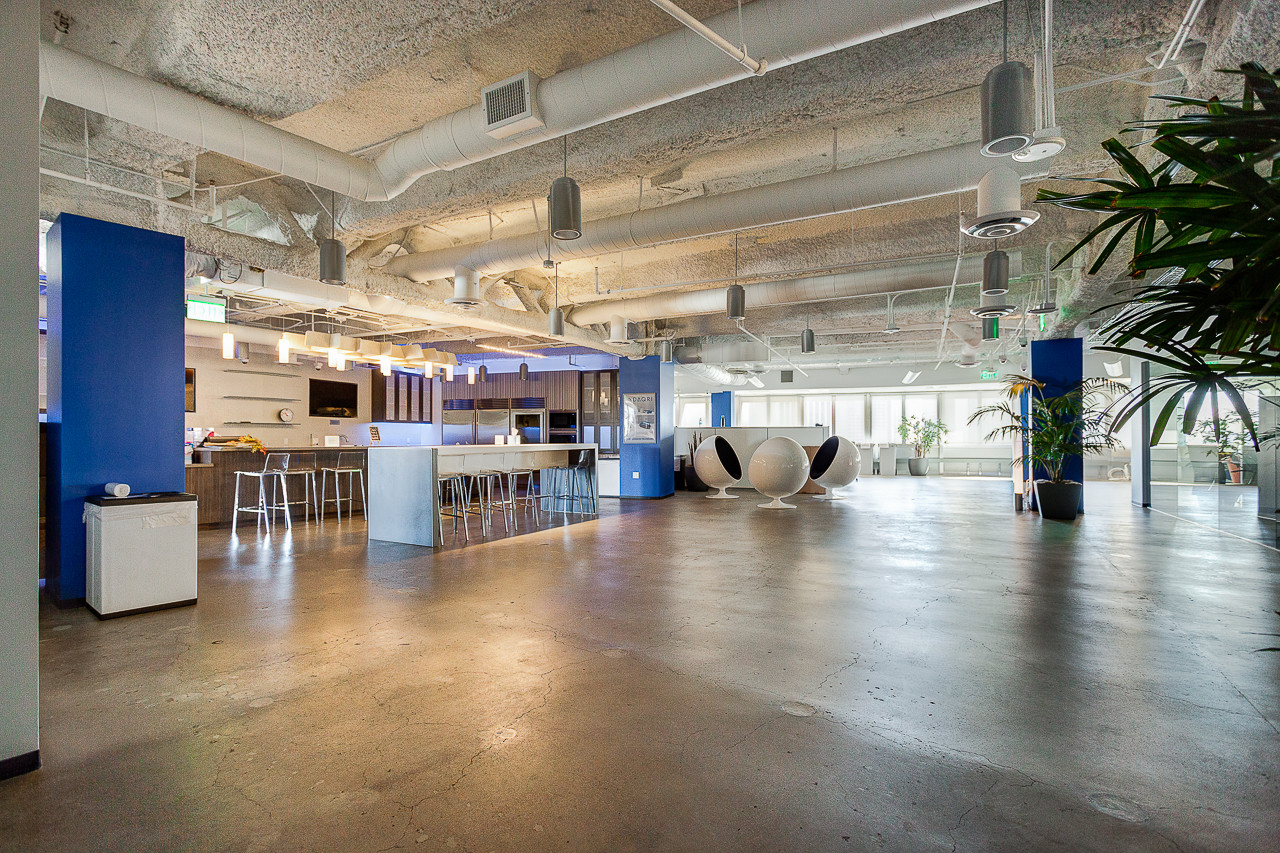 The company’s 18,000+ square foot Los Angeles headquarters (above) is currently listed as “available” by real estate firm Newmark Knight Frank. The company’s Sunnyvale offices appear to have been shuttered sometime prior to 2019.

Earlier this year, Osterhout Design Group unloaded its AR glasses patents after acquisition talks with Magic Leap, Facebook and others stalled. Meta, an AR headset startup that raised $73 million from VCs, including Tencent, also sold its assets earlier this year after the company ran out of cash.

Daqri faced substantial challenges from competing headset makers, including Magic Leap and Microsoft, which were backed by more expansive war chests and institutional partnerships. While the headset company struggled to compete for enterprise customers, Daqri benefited from investor excitement surrounding the broader space. That is, until the investment climate for AR startups cooled.

Daqri was, at one point, speaking with a large private-equity firm about financing ahead of a potential IPO, but as the technical realities facing other AR companies came to light, the firm backed out and the deal crumbled, we are told.

As of mid-2017, a Wall Street Journal report detailed that Daqri had raised $275 million in funding. You won’t find many details on the sources of that funding, other than references to Tarsadia Investments, a private-equity firm in Los Angeles that took part in the company’s sole disclosed funding round. We’re told Tarsadia had taken controlling ownership of the firm after subsequent investments.

In early 2016, Daqri acquired Two Trees Photonics, a small U.K. startup that was building holographic display technologies for automotive customers. The U.K. division soon comprised a substantial portion of the entire company’s revenues, sources tell us. By early 2018, the division was spun out from Daqri as a separate company called Envisics, leaving the Daqri team to focus wholly on bringing augmented reality to enterprise customers.

The remaining head-worn AR division failed to gain momentum after prolonged setbacks in adoption of its AR smart glasses, including difficulties in training workers to use the futuristic hardware, a source told TechCrunch.

All the while, the company’s leadership put on a brave face as the startup sputtered. In an interview this year with Cornell Enterprise Magazine, Daqri CEO Roy Ashok told the publication that the startup was forecasting shipments of “tens of thousands” of pairs of its AR glasses in 2020.

Daqri, its founder and several executives did not respond to requests for comment.