The new fall semester is upon us, and at elite private colleges and universities, it’s hard to find a trendier major than Computer Science. It’s also becoming more common for such institutions to prioritize integrating ethics into their CS studies, so students don’t just learn about how to build software, but whether or not they should build it in the first place. Of course, this begs questions about how much the ethics lessons such prestigious schools are teaching are actually making a positive impression on students.

But at a time when demand for qualified computer scientists is skyrocketing around the world and far exceeds supply, another kind of question might be even more important: Can computer science be transformed from a field largely led by elites into a profession that empowers vastly more working people, and one that trains them in a way that promotes ethics and an awareness of their impact on the world around them?

Isbell’s role is especially given Georgia Tech’s approximately 9,000 online graduate students in Computer Science. This astronomical number of students in the CS field is the result of a philosophical decision made at the university to create an online CS master’s degree treated as completely equal to on-campus training.

Another counterintuitive philosophical decision made at Georgia Tech — for which Isbell proudly evangelized while speaking at conferences like the MIT Technology Review’s EmTech Next, where I met him in June — is to admit every student who has the potential to earn a degree, rather than making any attempt at “exclusivity” by rejecting worthy candidates. In the coming years all of this may lead, Isbell projected at EmTech Next, to a situation in which up to one in eight of all people in the US who hold a graduate degree in CS will have earned it at Georgia Tech. 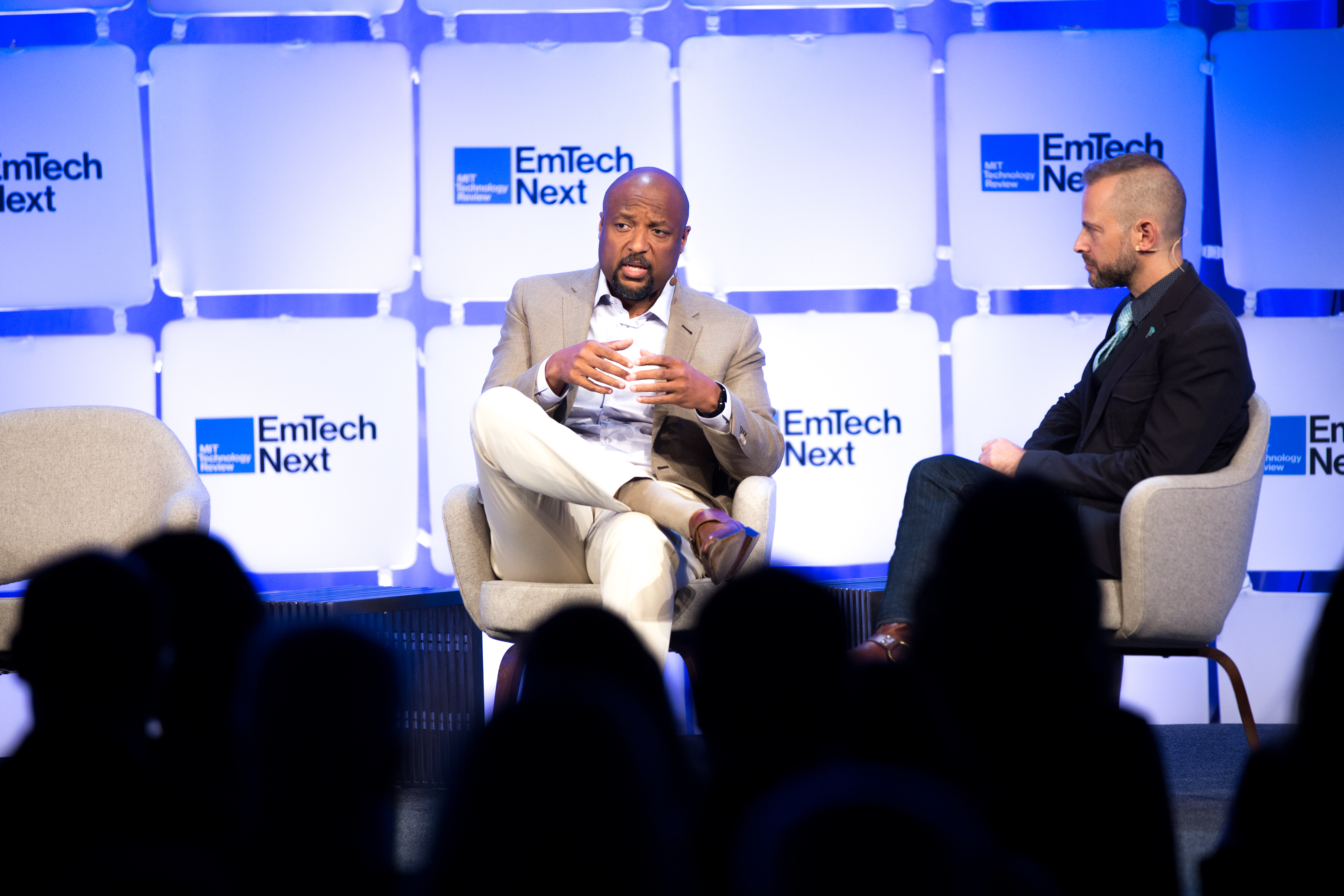 “What they’ve done is pretty remarkable,” said Casey Fiesler, a 3x recent graduate of Georgia Tech and a founding faculty member and CS professor at the University of Colorado’s College of Media, Communication, and Information.

And it’s promising that Fiesler, who has become known in the tech ethics field for her comparative study of curricula and teaching approaches, told me, “ethics can be integrated into online [CS] courses just as easily as it can be into face to face courses.”

Still, it is as daunting as it is impressive to think about how one public school like Georgia Tech might be able to successfully and ethically educate such an enormous percentage of the students in arguably the most influential academic field in the world today. So I was glad to be able to speak to Isbell, an expert on statistical machine learning and artificial intelligence, for this TechCrunch series on the ethics of technology.

Our conversation below covers the difference between equality and equity; cultural issues around women in American CS, and what it would look like for ethics to be so integrated into the discussion of computing that students and practitioners wouldn’t even think of it as ethics.

Greg Epstein: Around 1/8 of Computer Science graduate degrees will be delivered by your school in the coming years; you’re thinking inclusively about providing a relatively huge number of opportunities for people who would not otherwise get the opportunity to become computer scientists. How have you achieved that?