Online education startup Udacity has hired former LendingTree executive Gabriel Dalporto as its new CEO, an appointment that follows months of layoffs and a restructuring directed by the company’s co-founder and executive chairman Sebastian Thrun.

Dalporto comes to Udacity after seven years at LendingTree, where he served in numerous positions, including chief marketing officer and chief financial officer. Dalporto stepped down as CFO in 2017 to join the company’s board and become executive advisor to the CEO. Dalporto left the executive advisor job in 2018, but remains on the board.

Dalporto is known for his turnaround skills. But the new CEO says his focus at Udacity won’t be slashing costs and other activities often associated with that skill set.

“I was hired as a growth executive; I was not hired to be a turnaround executive,” Dalporto told TechCrunch. 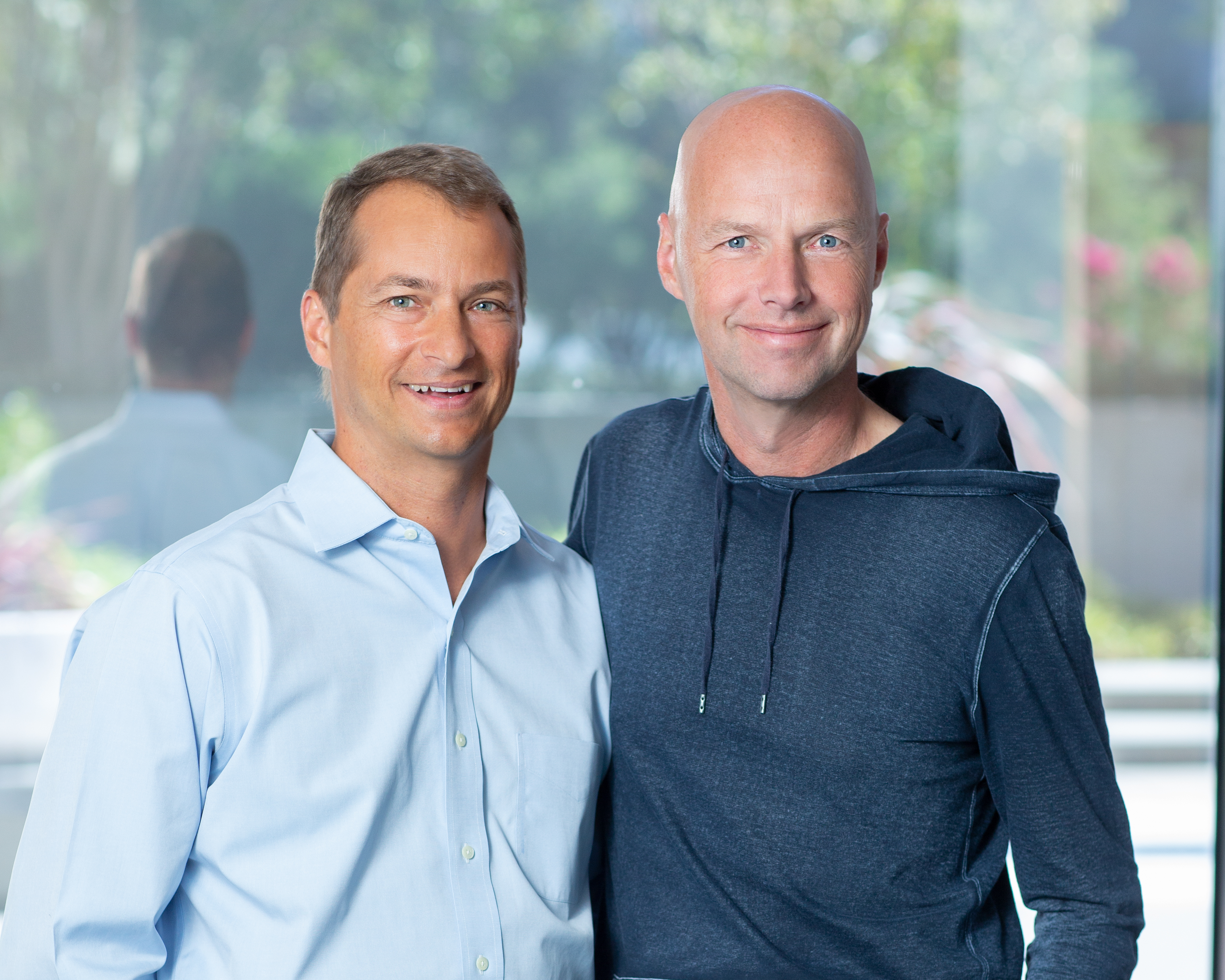 Dalporto isn’t ready to provide details of his plans as CEO. Monday is his first day at the startup. But he will likely focus on growth areas such as the startup’s enterprise and government programs, as well as retaining and recapturing students into the Udacity ecosystem. Udacity’s enterprise clients include AT&T, Airbus, Audi, BMW, Capital One, Cisco and the Royal Bank of Scotland. It also has government relationships with Australia, the MENA region and New Zealand.

Dalporto is coming into a startup that is leaner and more productive, in terms of launching new nanodegrees, than it was a year ago.  It’s also cash-flow positive, according to Thrun, who has spent 2019 revamping the company.

When Thrun took over as executive chairman and assumed operations and a search for a CEO, he found a company that had grown too quickly and was burdened by its own bureaucracy. Udacity, which specializes in “nanodegrees” on a range of technical subjects that include AI, deep learning, digital marketing, VR and computer vision, was struggling because of runaway costs and other inefficiencies. Its nanodegree programs, which had grown in 2017, became sluggish in 2018.

Staff reductions soon followed as Thrun sought to get a handle on costs. About 130 people were laid off and other open positions were left vacant. Thrun then cut further in April. About 20% of the staff was laid off and operations were restructured in an effort to bring costs in line with revenue without curbing growth. The company streamlined its marketing efforts and downsized and consolidated office space. As of April, the startup employs 300 full-time equivalent employees and about 60 contractors.

Other changes included the launch of a global technical mentoring program, switching its direct-to-student business from fixed to monthly subscription pricing to incentivize individuals to move through courses faster. Lalit Singh, who joined Udacity in February as chief operating officer, has been critical to the turnaround, according to Thrun.

Its productivity has also improved. In first six months of 2019, Udacity launched 12 new nanodegree programs compared to just 8 in all of 2018.

“In the three months since we’ve initiated these changes, the consumer business has grown by more than 60%,” Thrun wrote in a blog post Monday announcing the changes.

Udacity’s enterprise and government programs have also grown, with bookings increasing by more than 100% year over year.

Clarification: Thrun was never officially the CEO. He was at the helm of all activities at Udacity, but under the role of executive chairman, a position he is keeping.