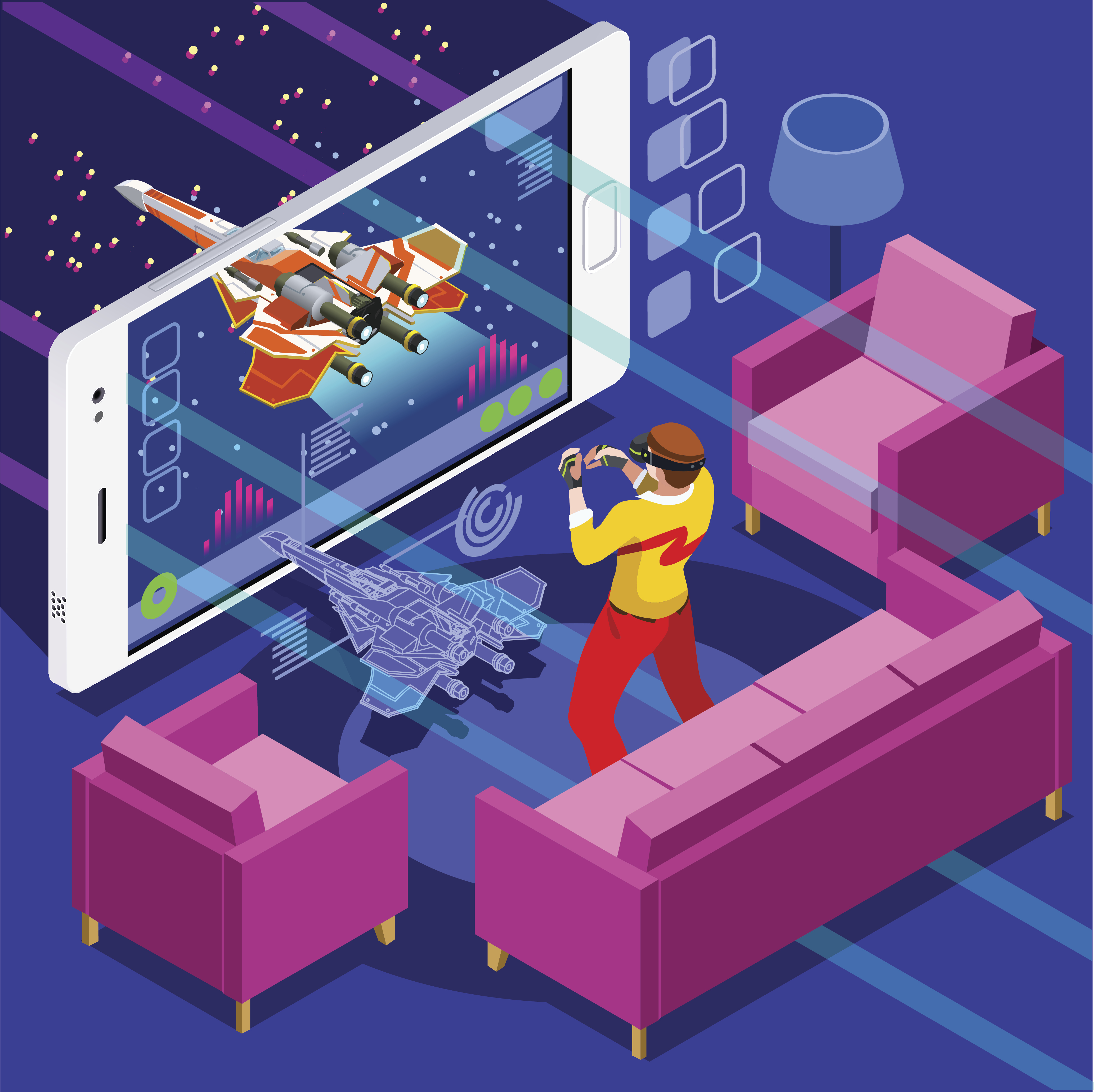 Depending on your connection and the size of your household, video streaming can get downright post-apocalyptic — bandwidth is the key resource, and everyone is fighting to get the most and avoid a nasty, pixelated picture. But a new way to control how bandwidth is distributed across multiple, simultaneous streams could mean peace across the land — even when a ton of devices are sharing the same connection and all are streaming video at the same time.

Researchers at MIT’s Computer Science and Artificial Intelligence Lab created a system they call “Minerva” that minimizes stutters due to buffering, and pixelation due to downgraded stream, which it believes could have huge potential benefits for streaming services like Netflix and Hulu that increasingly serve multiple members of a household at once. The underlying technology could be applied to larger areas, too, extending beyond the house and into neighborhoods or even whole regions to mitigate the effects of less than ideal streaming conditions.

Minerva works by taking into account the varying needs of different delivery devices streaming on a network — so it doesn’t treat a 4K Apple TV the same as an older smartphone with a display that can’t even show full HD output, for instance. It also considers the nature of the content, which is important because live-action sports require a heck of a lot more bandwidth to display in high quality when compared to say a children’s animated TV show.

Video is then served to viewers based on its actual needs, instead of just being allocated more or less evenly across devices, and the Minerva system continually optimizes delivery speeds in accordance with their changing needs as the stream continues.

In real-world testing, Minerva was able to provide a quality jump equivalent to going from 720p to 1080p as much as a third of the time, and eliminated the need for rebuffing by almost 50%, which is a massive improvement when it comes to actually being able to seamlessly stream video content continuously. Plus, it can do all this without requiring any fundamental changes to network infrastructure, meaning a streaming provider could roll it out without having to require any changes on the part of users.