It’s that time of year, Silicon Valley’s investor technocrati and advice-giving Twitter celebrities descended upon Pier 48 in San Francisco to judge the latest summer batch of Y Combinator startups. TechCrunch was there, as well, and we were tapping away feverishly as co-founders pitched to woo investors.

There are 197 companies in total in the summer YC batch, we heard from 84 of them today — in addition to a few off-the-record pitches which we agreed to hold off publicizing as they remain in stealth. We’ll hear from another chunk of them tomorrow, so check back tomorrow for even more startup blurbs.

Demo Day used to be the debut for many of these companies, but as Y Combinator’s prestige has grown so has the likelihood that the batch’s best will be closing rounds at outsized valuations before the first pitches have been made.

We’ll undoubtedly be reporting on some of these rounds moving forward, but for now here are the 84 companies whose founders pitched onstage today at Y Combinator Demo Days – Day 1. You can also find the remaining 82 startups that pitched on Demo Day 2 here, as well as our 12 top picks from Day 2. 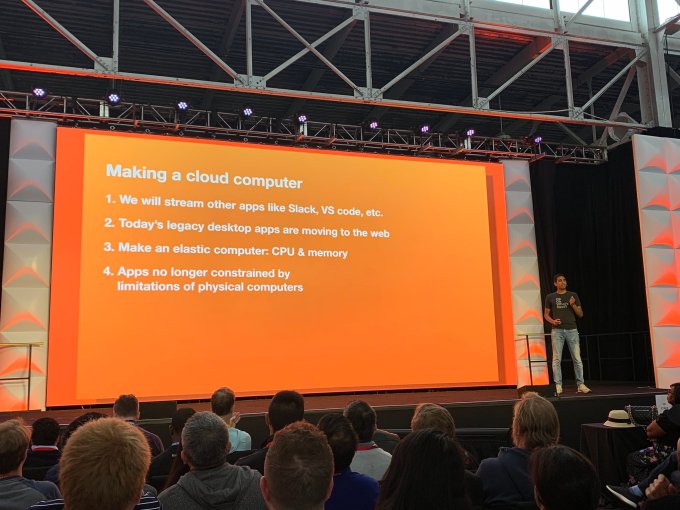 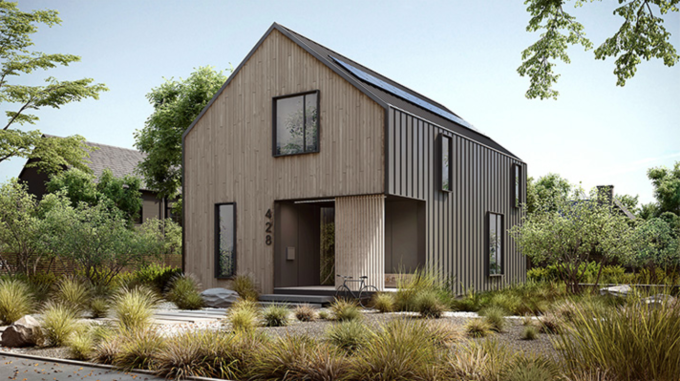 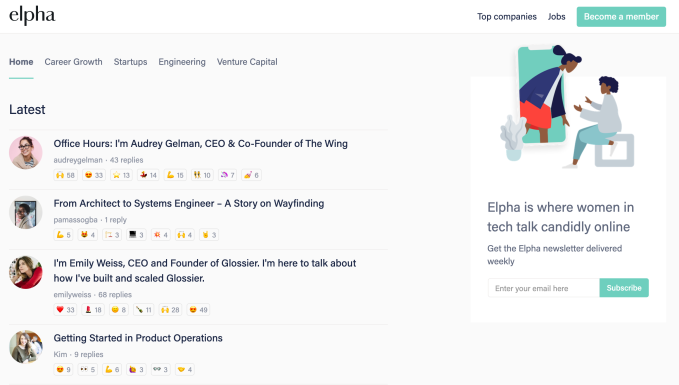 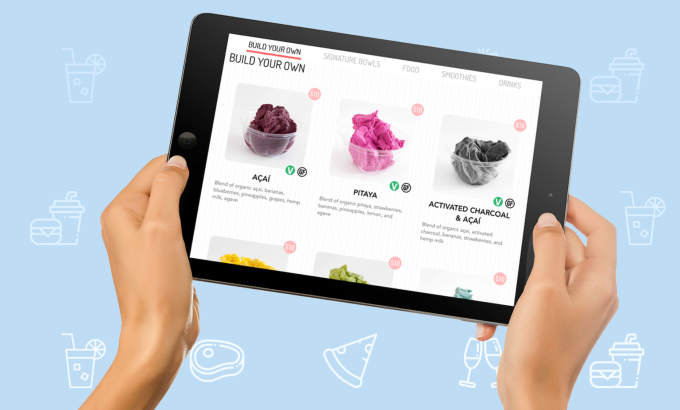 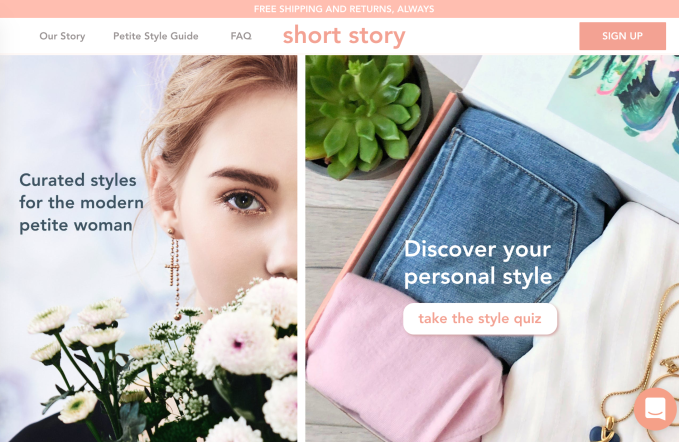 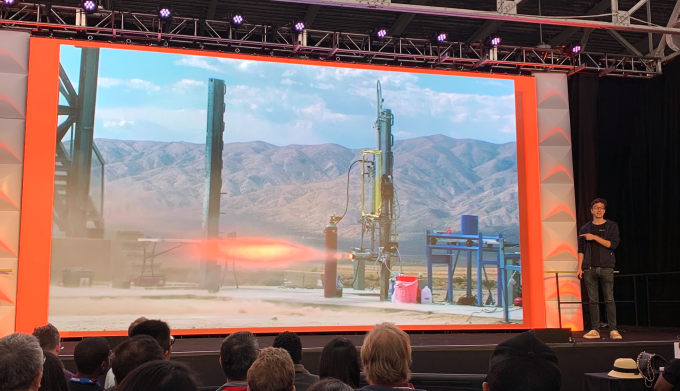 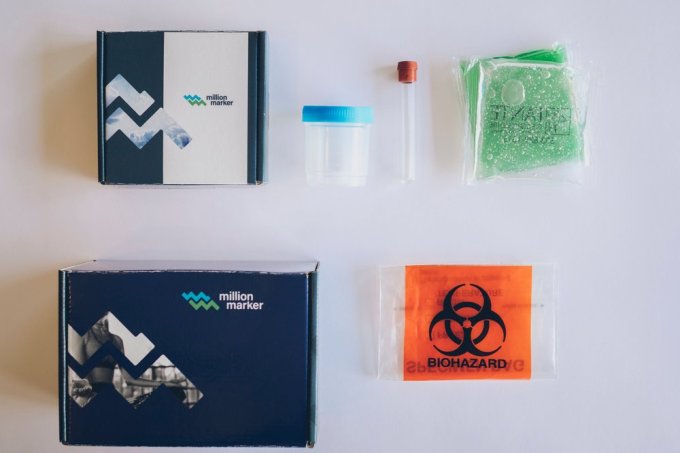 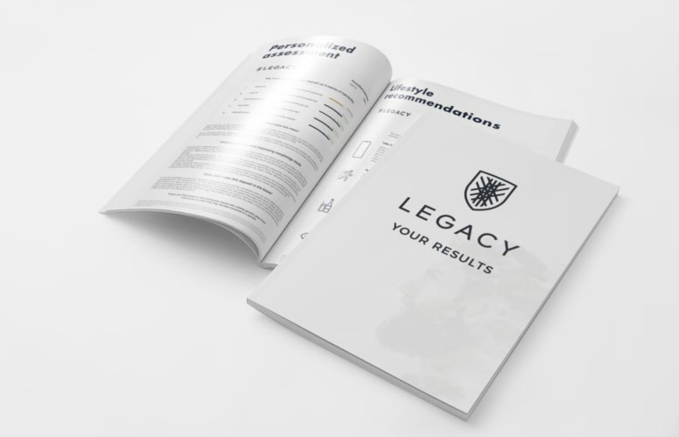 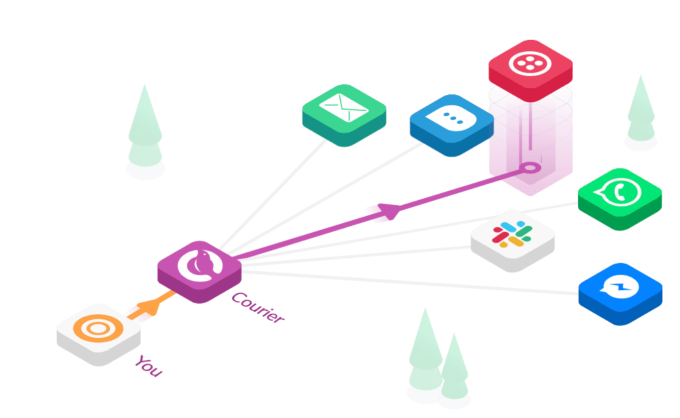 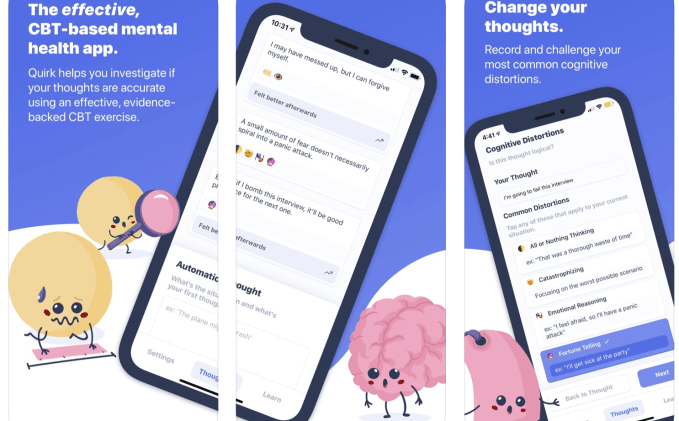 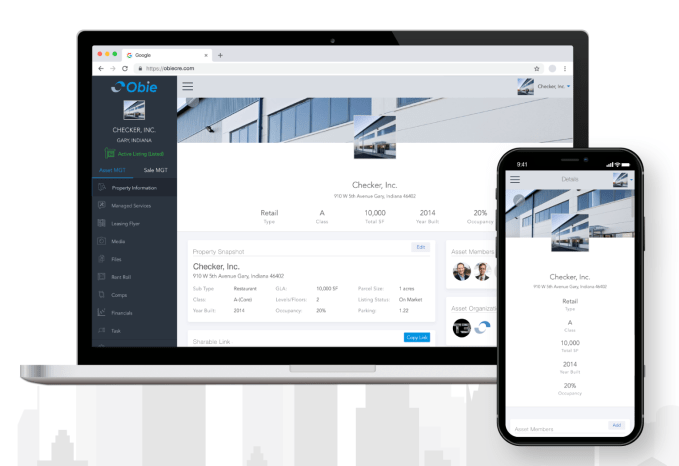 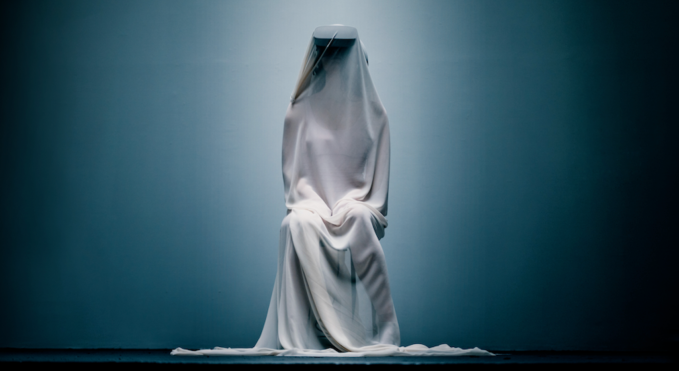 That’s all for Day 1, we’ll be posting our favorites from today’s batch soon and we’ll be back tomorrow with the rest of the batch.