Google today announced that it is bringing a new font to Docs, Sheets and Slides that was explicitly designed to improve reading speeds. The new font, Lexend, was developed by Thomas Jockin, who is probably best known for his Quicksand font. While Google stresses how this will benefit students, most of us could probably benefit from a font that helps us read faster. 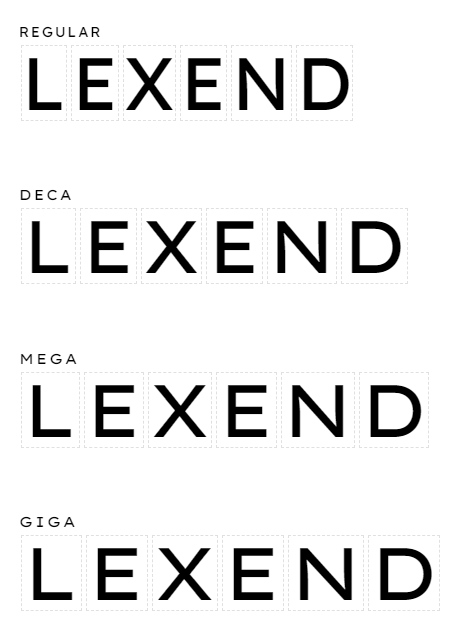 To do this, the Lexend family, which comes in eight variations, doesn’t do anything fancy with the actual form of the letters. Indeed, it’s a pretty standard variable sans serif font. But Hockin applied data from a number of in-depth studies, which themselves were based on the research of Bonnie Shaver-Troup.

To try these new fonts, you first have to head to the Font menu in the toolbar and look for the “more fonts” option. From there, you can search for Lexend and, once you’ve found it, add the new font to your list of saved fonts for use in Docs, Sheets and Slides.