Chinese mobile-phone and device maker Transsion will list in an IPO on Shanghai’s STAR Market, Transsion confirmed to TechCrunch.

The company — which has a robust Africa sales network — could raise up to 3 billion yuan (or $426 million).

“The company’s listing-related work is running smoothly. The registration application and issuance process is still underway, with the specific timetable yet to be confirmed by the CSRC and Shanghai Stock Exchange,” a spokesperson for Transsion’s Office of the Secretary to the Chairman told TechCrunch via email.

Transsion’s IPO prospectus is downloadable (in Chinese) and its STAR Market listing application available on the Shanghai Stock Exchange’s website.

STAR is the Shanghai Stock Exchange’s new Nasdaq-style board for tech stocks that also went live in July with some 25 companies going public.

Headquartered in Shenzhen — where African e-commerce unicorn Jumia also has a logistics supply-chain facility — Transsion is a top-seller of smartphones in Africa under its Tecno brand.

The company has a manufacturing facility in Ethiopia and recently expanded its presence in India.

Transsion plans to spend the bulk of its STAR Market raise (1.6 billion yuan or $227 million) on building more phone assembly hubs and around 430 million yuan ($62 million) on research and development, including a mobile phone R&D center in Shanghai, a company spokesperson said.

Transsion recently announced a larger commitment to capturing market share in India, including building an industrial park in the country for manufacture of phones to Africa.

The IPO comes after Transsion announced its intent to go public and filed its first docs with the Shanghai Stock Exchange in April.

Listing on the STAR Market will put Transsion on the freshly minted exchange seen as an extension of Beijing’s ambition to become a hub for high-potential tech startups to raise public capital. Chinese regulators lowered profitability requirements for the exchange, which means pre-profit ventures can list.

Transsion’s IPO process comes when the company is actually in the black. The firm generated 22.6 billion yuan ($3.29 billion) in revenue in 2018, up from 20 billion yuan a year earlier. Net profit for the year slid to 654 million yuan, down from 677 million yuan in 2017, according to the firm’s prospectus.

Transsion sold 124 million phones globally in 2018, per company data. In Africa, Transsion holds 54% of the feature phone market — through its brands Tecno, Infinix and Itel — and in smartphone sales is second to Samsung and before Huawei, according to International Data Corporation stats. 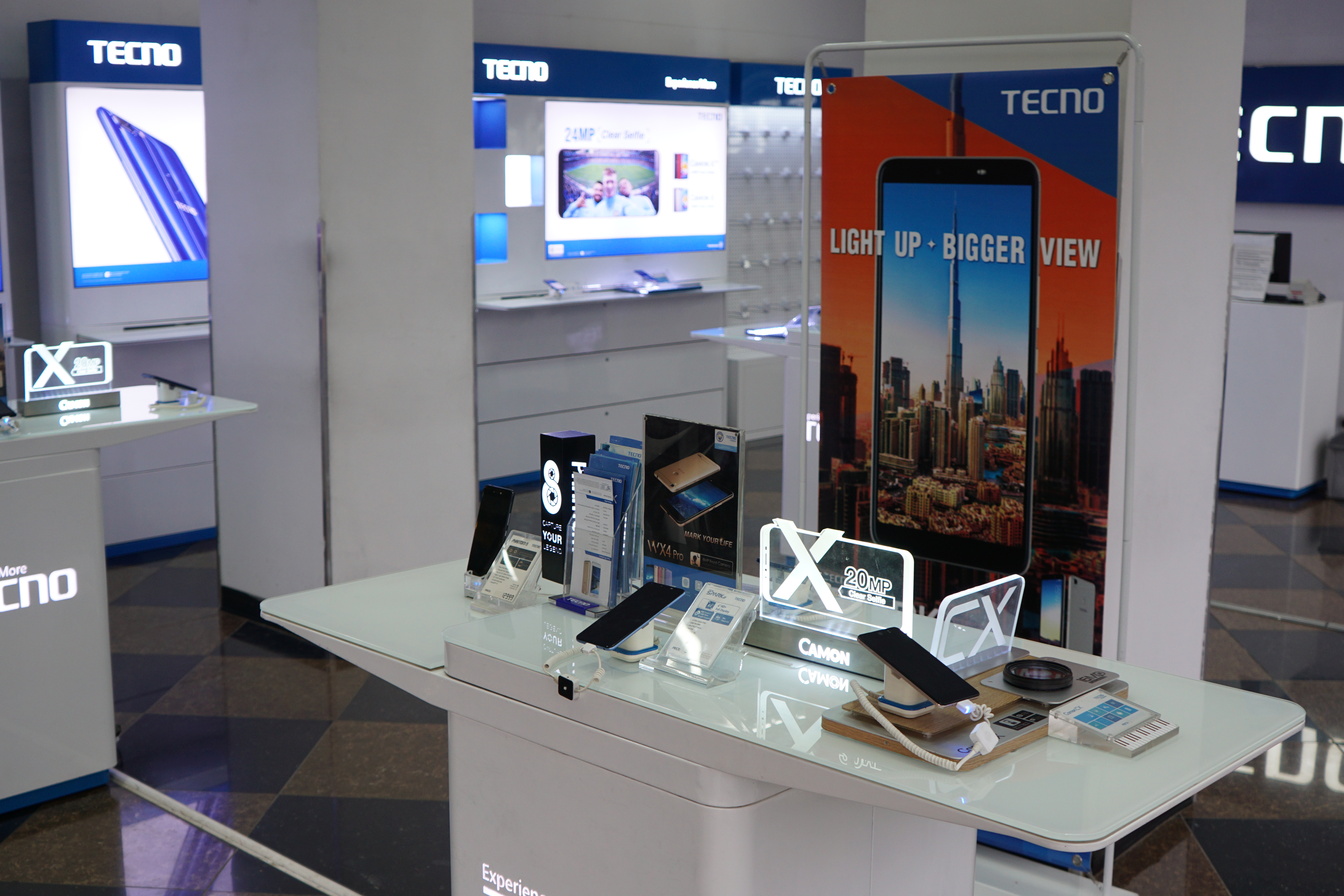 Transsion has R&D centers in Nigeria and Kenya and its sales network in Africa includes retail shops in Nigeria, Kenya, Tanzania, Ethiopia and Egypt. The company also attracted attention for being one of the first known device makers to optimize its camera phones for African complexions.

On a recent research trip to Addis Ababa, TechCrunch learned the top entry-level Tecno smartphone was the W3, which lists for 3,600 Ethiopian Birr, or roughly $125.

In Africa, Transsion’s ability to build market share and find a sweet spot with consumers on price and features gives it prominence in the continent’s booming tech scene.

Africa already has strong mobile-phone penetration, but continues to undergo a conversion from basic USSD phones, to feature phones, to smartphones.

This, added to an improving internet profile, is key to Africa’s tech scene. In top markets for VC and startup origination — such as Nigeria, Kenya, and South Africa — thousands of ventures are building business models around mobile-based products and digital applications. 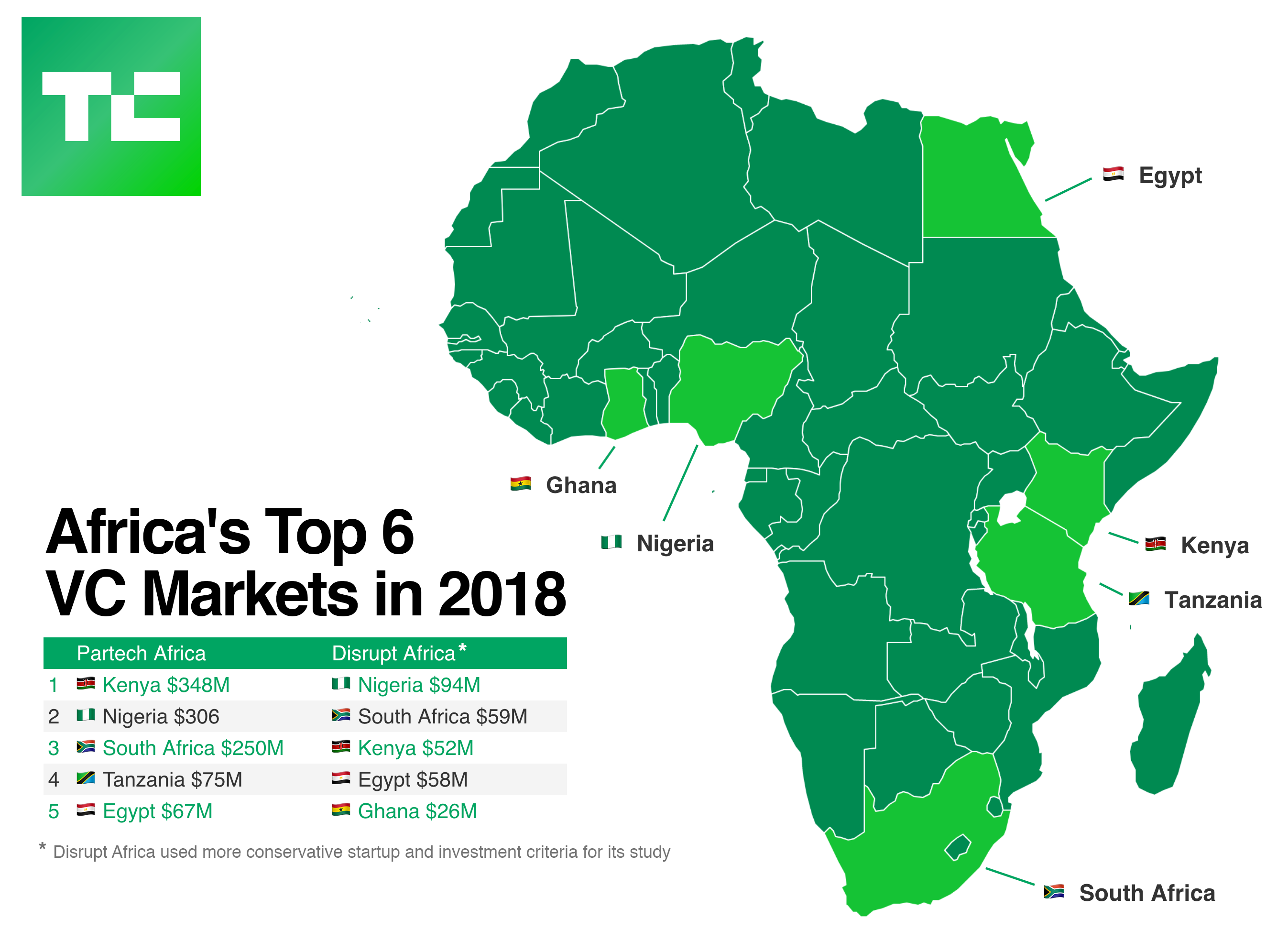 If Transsion’s IPO enables higher smartphone conversion on the continent, that could enable more startups and startup opportunities — from fintech to VOD apps.

Another interesting facet to Transsion’s IPO is its potential to create greater influence from China in African tech, in particular if the Shenzhen company moves strongly toward venture investing.

China’s engagement with African startups has been light compared to China’s deal-making on infrastructure and commodities — further boosted in recent years as Beijing pushes its Belt and Road plan.

So in coming years, China could be less known for building roads and bridges in Africa and more for selling smartphones and providing VC for African startups.