It looks like StockX wasn’t being entirely honest when it sent out a password reset email to customers last week citing “system updates.”

What was really going on? Well, a data seller contacted TechCrunch to say that more than 6.8 million records were stolen from the site in May (and we were able to review a sample of those records). StockX has since acknowledged the breach, but it still isn’t answering questions about why it wasn’t more forthcoming with customers.

2. Just Eat and Takeaway.com reach agreement to gobble each other

The two European food delivery companies had already said they were in talks, and now their boards have reached agreement on the terms of “a recommended all-share combination.”

3. Cloudflare will stop service to 8chan, which CEO Matthew Prince describes as a ‘cesspool of hate’

The decision was made after the suspect in this weekend’s mass shooting in El Paso posted a lengthy racist and anti-immigration “manifesto” to 8chan almost immediately before the attack. 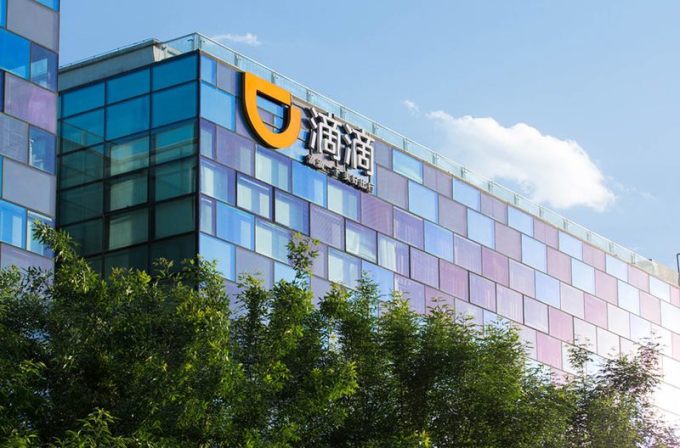 Didi’s autonomous driving team was created in 2016 and now has more than 200 employees in China and the United States. It seems that the two companies will still be closely linked, with Didi CTO Zhang Bo serving as CEO of the new autonomous driving company.

In February 2013, China surpassed the United States to become the world’s largest smartphone market. More than half a decade on, it’s still an elusive target for international sellers. (Extra Crunch membership required.)

Joining her to talk enterprise security will be a16z partner Martin Casado, DUO/Cisco’s head of advisory CISOs Wendy Nather and others.