It’s perhaps not for nothing that The Great Hack — the new Netflix documentary about the connections between Cambridge Analytica, the U.S. election and Brexit, out on July 23 — opens with a scene from Burning Man. There, Brittany Kaiser, a former employee of Cambridge Analytica, scrawls the name of the company onto a strut of “the temple” that will eventually get burned in that fiery annual ritual. It’s an apt opening.

There are probably many of us who’d wish quite a lot of the last couple of years could be thrown into that temple fire, but this documentary is the first I’ve seen to expertly peer into the flames of what has become the real-world dumpster fire that is social media, dark advertising and global politics which have all become inextricably, and, often fatally, combined.

The documentary is also the first that you could plausibly recommend to those of your relatives and friends who don’t work in tech, as it explains how social media — specifically Facebook — is now manipulating our lives and society, whether we like it or not.

As New York Professor David Carroll puts it at the beginning, Facebook gives “any buyer direct access to my emotional pulse” — and that included political campaigns during the Brexit referendum and the Trump election. Privacy campaigner Carroll is pivotal to the film’s story of how our data is being manipulated and essentially kept from us by Facebook.

The U.K.’s referendum decision to leave the European Union, in fact, became “the Petri dish” for a Cambridge Analytica (CA) experiment, says Guardian journalist Carole Cadwalladr. She broke the story of how the political consultancy, led by Eton-educated CEO Alexander Nix, applied to the democratic operations of the U.S. and U.K., and many other countries, over a chilling 20+ year history techniques normally used by “psyops” operatives in Afghanistan. Watching this film, you literally start to wonder if history has been warped toward a sickening dystopia. 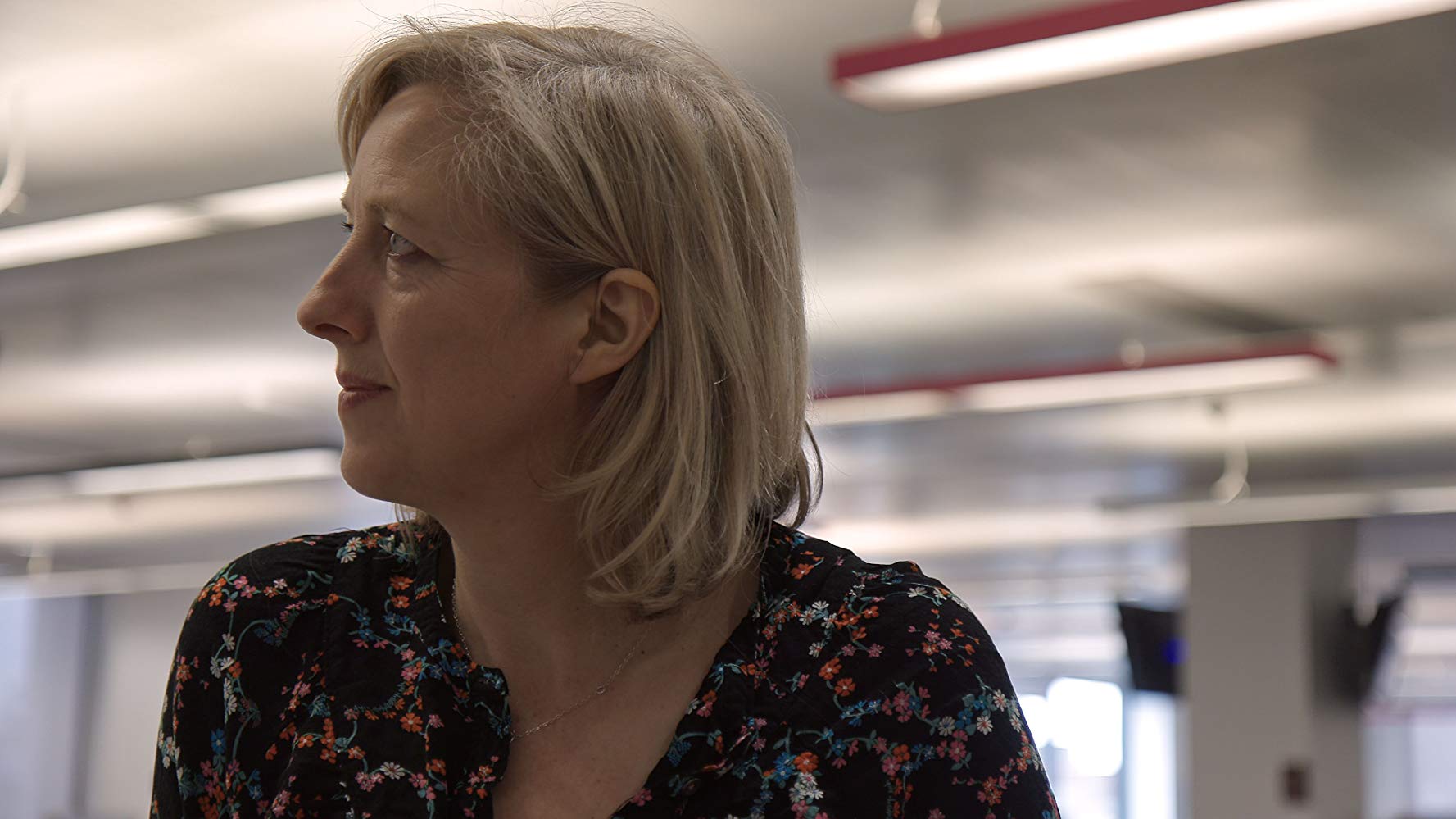 The Petri-dish of Brexit worked. Millions of adverts, explains the documentary, targeted individuals, exploiting fear and anger, to switch them from “persuadables,” as CA called them, into passionate advocates for, first Brexit in the U.K., and then Trump later on.

Switching to the U.S., the filmmakers show how CA worked directly with Trump’s “Project Alamo” campaign, spending a million dollars a day on Facebook ads ahead of the 2016 election.

The film expertly explains the timeline of how CA first worked off Ted Cruz’s campaign, and nearly propelled that lack-luster candidate into first place in the Republican nominations. It was then that the Trump campaign picked up on CA’s military-like operation.

After loading up the psychographic survey information CA obtained from Aleksandr Kogan, the Cambridge University academic who orchestrated the harvesting of Facebook data, the world had become their oyster. Or, perhaps more accurately, their oyster farm.

Back in London, Cadwalladr notices triumphant Brexit campaigners fraternizing with Trump and starts digging. There is a thread connecting them to Breitbart owner Steve Bannon. There is a thread connecting them to Cambridge Analytica. She tugs on those threads and, like that iconic scene in The Hurt Locker, where all the threads pull up unexploded mines, she starts to realize that Cambridge Analytica links them all. She needs a source though. That came in the form of former employee Chris Wylie, a brave young man who was able to unravel many of the CA threads.

But the film’s attention is often drawn back to Kaiser, who had worked first on U.S. political campaigns and then on Brexit for CA. She had been drawn to the company by smooth-talking CEO Nix, who begged: “Let me get you drunk and steal all of your secrets.”

But was she a real whistleblower? Or was she trying to cover her tracks? How could someone who’d worked on the Obama campaign switch to Trump? Was she a victim of Cambridge Analytica, or one of its villains?

British political analyst Paul Hilder manages to get her to come to the U.K. to testify before a parliamentary inquiry. There is high drama as her part in the story unfolds.

Kaiser appears in various guises, which vary from idealistically naive to stupid, from knowing to manipulative. It’s almost impossible to know which. But hearing about her revelation as to why she made the choices she did… well, it’s an eye-opener. 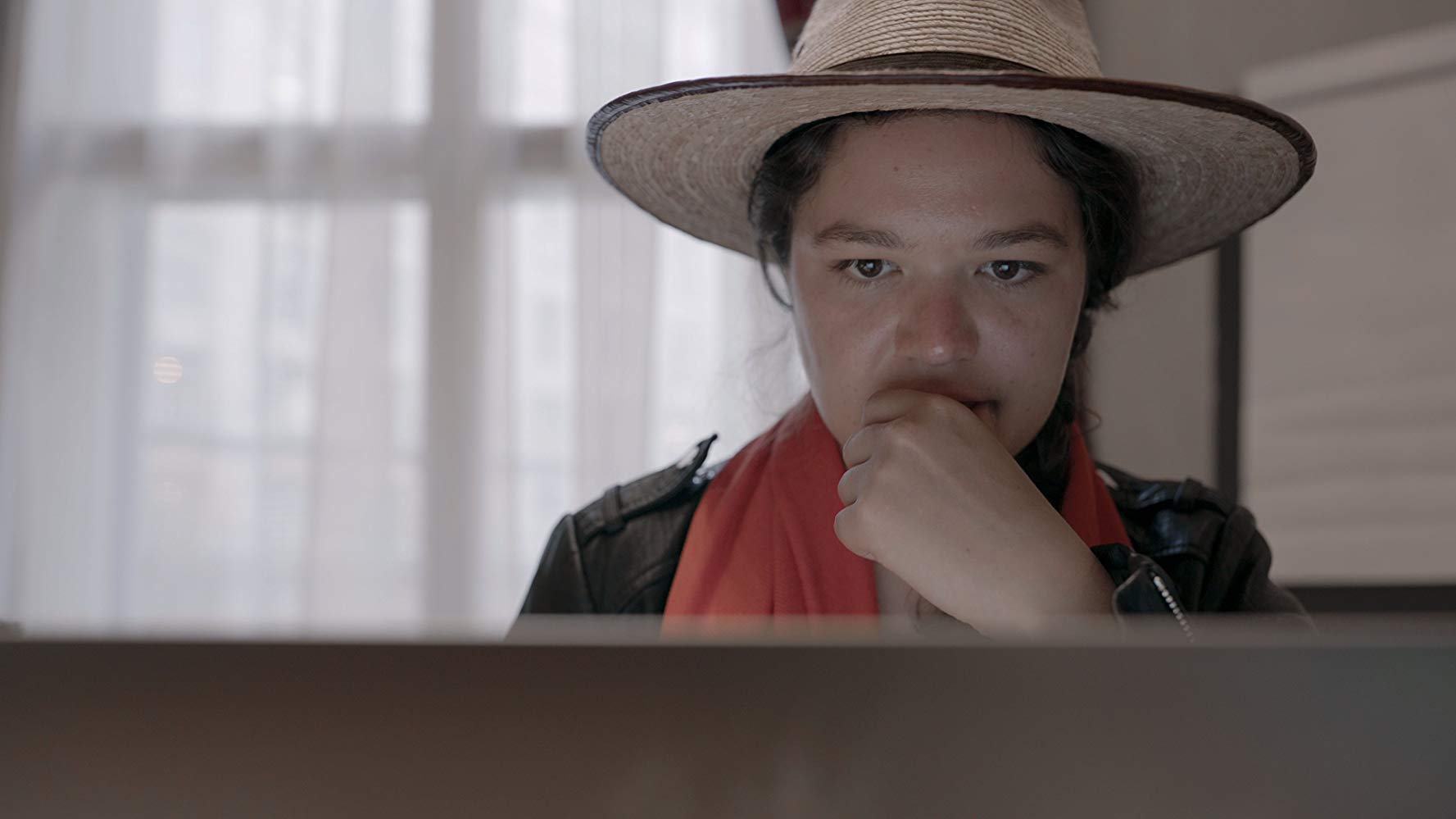 Both she and Wylie have complex stories in this tale, where not everything seems to be as it is, reflecting our new world, where truth is increasingly hard to determine.

Other characters come and go in this story. Zuckerburg makes an appearance in Congress and we learn of the casual relationship Facebook had to its complicity in these political earthquakes. Although, if you’re reading TechCrunch, then you probably know at least part of this story.

Created for Netflix by Jehane Noujaim and Karim Amer, these Egyptian-Americans made “The Square,” about the Egyptian revolution of 2011. To them, the way Cambridge Analytica applied its methods to online campaigning was just as much a revolution as Egyptians toppling a dictator from Cario’s iconic Tahrir Square.

For them, the huge irony is that “psyops,” or psychological operations, used on Muslim populations in Iraq and Afghanistan after the 9/11 terrorist attacks ended up being used to influence Western elections.

Cadwalladr stands head and shoulders above all as a bastion of dogged journalism, even as she is attacked from all quarters, and still is to this day.

What you won’t find out from this film is what happens next. For many, questions remain on the table: What will happen now that Facebook is entering cryptocurrency? Will that mean it could be used for dark election campaigning? Will people be paid for their votes next time, not just in Likes? Kaiser has a bitcoin logo on the back of her phone. Is that connected? The film doesn’t comment.

But it certainly unfolds like a slow-motion car crash, where democracy is the car and you’re inside it.